Police said the footage was shot from the rear window of a car traveling in front and was filmed in Oxfordshire.
By Darko Manevski June 17, 2022
Facebook
Twitter
Linkedin
Email 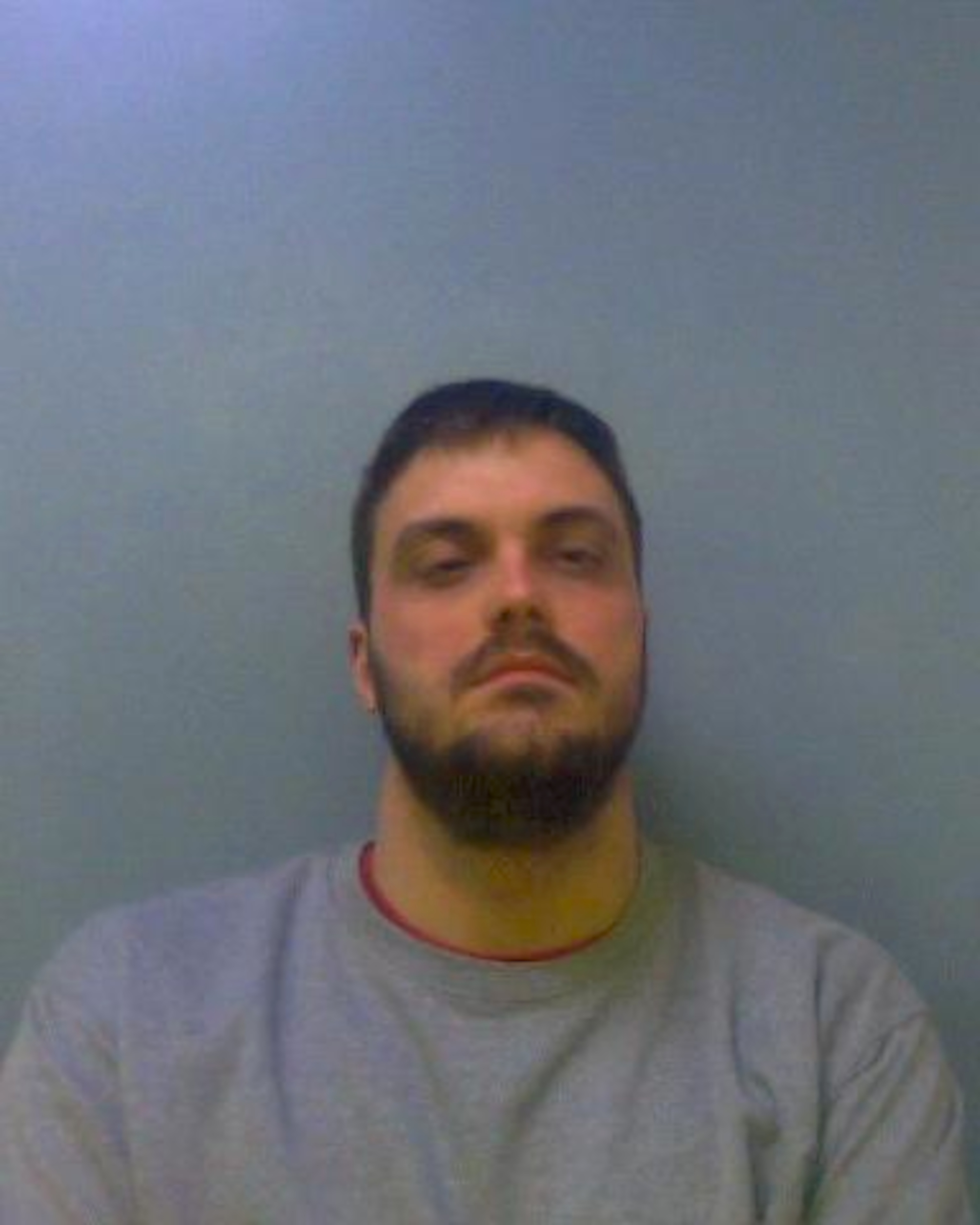 This is the shocking moment a white van crashes head-on into a car killing the driver after attempting to overtake near the brow of a hill.

Thames Valley police said the footage was shot from the rear window of a car traveling in front and was filmed on the A417 highway in Oxfordshire, southern England.

It shows the white Transit van being driven by Aron Hicks, aged 28, of Mytchett Road in Camberley, Surrey, as he overtakes and then partially returns to the correct side of the road.

But inexplicably, he then pulls out again into the oncoming lane despite the fact that he could not see over the brow of a hill just ahead.

As he starts to pull in front of the car he had been following, a green Honda Civic appears and the two collide head-on in a horrific crash that left the other driver, elderly retiree Brian Hunt, dead.

The police said: “Unable to see what was coming in the opposite direction, as he approached the crest of the hill, Hicks collided head-on with a green Honda Civic, being driven by 78-year-old Brian Hunt.”

The impact was so severe that the van overturned onto its side. Hicks, according to the police, suffered only minor injuries in the deadly crash.

Hicks appeared at Oxford Crown Court and was sentenced to three years and four months imprisonment and disqualified from driving for three years and eight months after pleading guilty.

The elderly driver was reportedly still alive when he was pulled from the wreckage but died of his injuries in a nearby hospital later the same day.

The charges were raised after an investigation by the police’s Serious Collision Investigation Unit. Senior Investigating Officer Sergeant Dom Mahon said: “At the families’ wishes, we are releasing the footage of the fatal decision that Hicks made that day.

“Hicks was in a hurry that morning and decided to take a dangerous chance, which tragically cost Brian Hunt his life.

“Hick’s reckless actions have torn a family apart and will have lifelong consequences for everybody who has been touched by this avoidable tragedy.

“The shocking dash-cam recording of this incident demonstrates very clearly how impatience behind the wheel can be fatal.

“My thoughts remain with the family and friends of Mr. Hunt, who have shown tremendous patience and resolve while we investigated this tragic incident.”