The Cryogenian era is a geologic period that lasted from 720 to 635 million years ago.
By Thomas Hochwarter June 17, 2022
Facebook
Twitter
Linkedin
Email 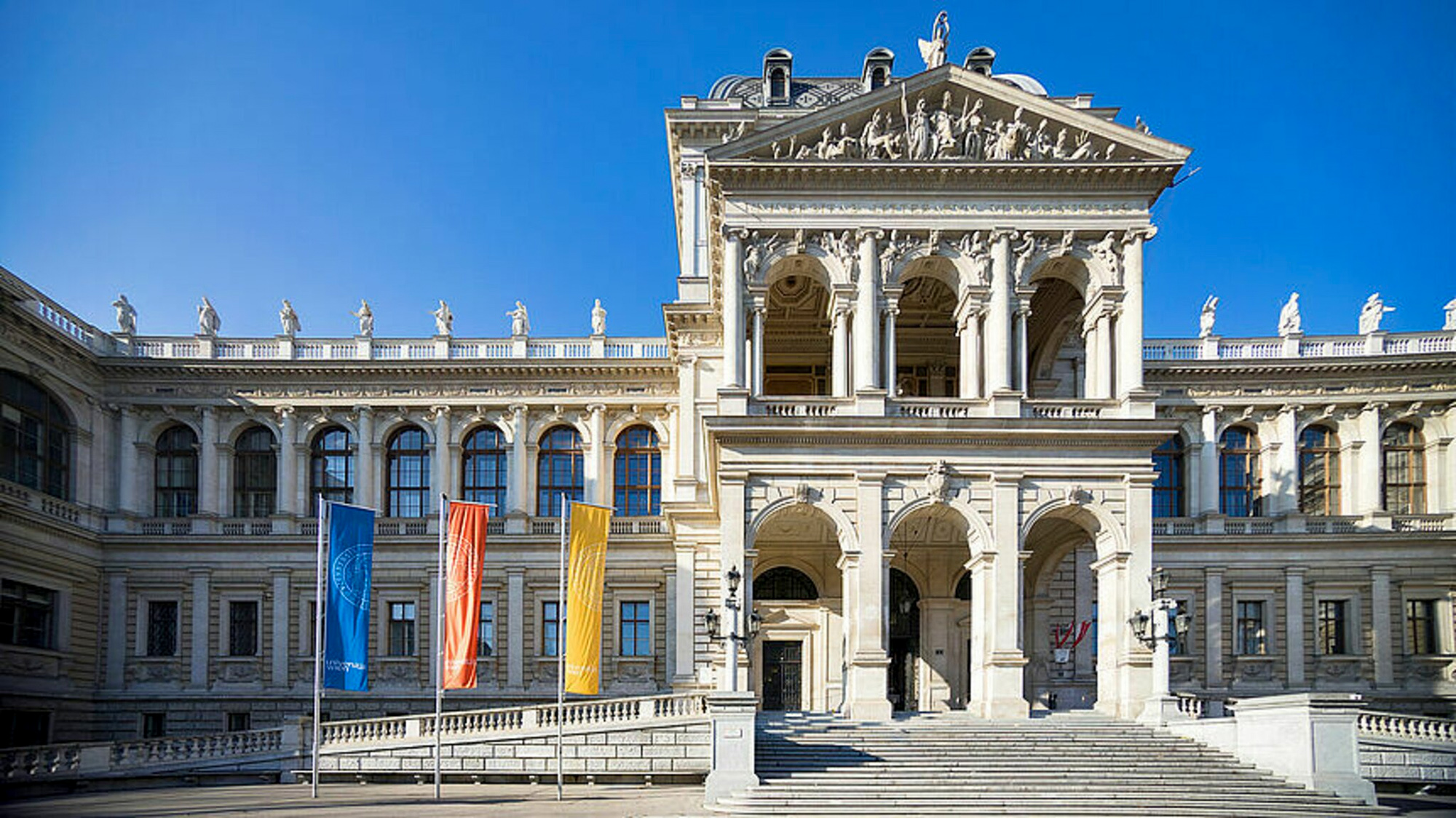 The University of Vienna in Austria where a research team has now been able to show in global climate models that a water belt is rather unlikely. (Universitat Wien, Аlex Schuppich/Zenger)

A long-standing theory that an equatorial belt of warm water fostered life during the Earth’s Ice Age has been dismissed by a new study.

New findings by scientists from Vienna University, in the Austrian capital and the Institute of Technology in Karlsruhe (KIT), in the south-western German state of Baden-Wuerttemberg, show that the hotspot almost certainly never existed.

It has long been argued that unfrozen equatorial waters could have preserved multi-cellular life like sponges while the rest of the world was frozen.

The Cryogenian era is a geologic period that lasted from 720 to 635 million years ago. The research groups in Vienna and Karlsruhe analyzed several global weather models for this period.

Study author Christoph Braun said: “We were surprised to find out that the model which suggests the existence of a water belt turned out to be anything but robust.”

These findings undermine the theory of the existence of such a belt of water during the Earth’s icehouse climate during this period.

Earth’s climate has fluctuated between two primary states, greenhouse and icehouse Earth, which are eras that last for millions of years. There are currently five known icehouse periods in the climate history of the planet, namely the Huronian, Cryogenian, Andean-Saharan, Late Paleozoic, and Late Cenozoic glaciations.

Experts from Vienna University’s Meteorology and Geophysics department worked with the KIT on the study, which appears to confirm the so-called Snowball Earth hypothesis.

The Snowball Earth hypothesis suggests that, during one or more of Earth’s icehouse climates sometime before 650 million years ago, the planet’s surface became entirely or nearly entirely frozen.

But opponents of the hypothesis argue that the Earth was instead a ‘slushball’, with a thin equatorial band of water.

However, the study indicates that a water belt was rather unlikely, with the experts saying that other explanations “are therefore needed for the survival of life during this time – and further studies on the role of clouds, which proved to be an important influencing factor.”

The results of the study were published in the academic journal Nature Geoscience on June 9 under the title ‘Ice-free tropical waterbelt for Snowball Earth events questioned by uncertain clouds’. The study was authored by Christoph Braun, Johannes Hoerner, Aiko Voigt and Joaquim G. Pinto.

The University of Vienna is the biggest public research institution in Austria. Founded in 1365, it is the oldest university in the German-speaking world. Vienna University was listed 137th in this year’s Times Higher Education World University Rankings, up from 164th position in 2021.

The Karlsruhe Institute of Technology (KIT) is a public research university in the German State of Baden-Wuerttemberg. It was established in 2009 when Karlsruhe University merged with the Karlsruhe Research Center.

«Previous Post
Meeting Of Cultures: Indonesian Island Was Human Melting Pot With DNA From 16 Ancient People»Next Post
Saline Solution: Life On Earth Was Kick-Started By Salt, According To New Research