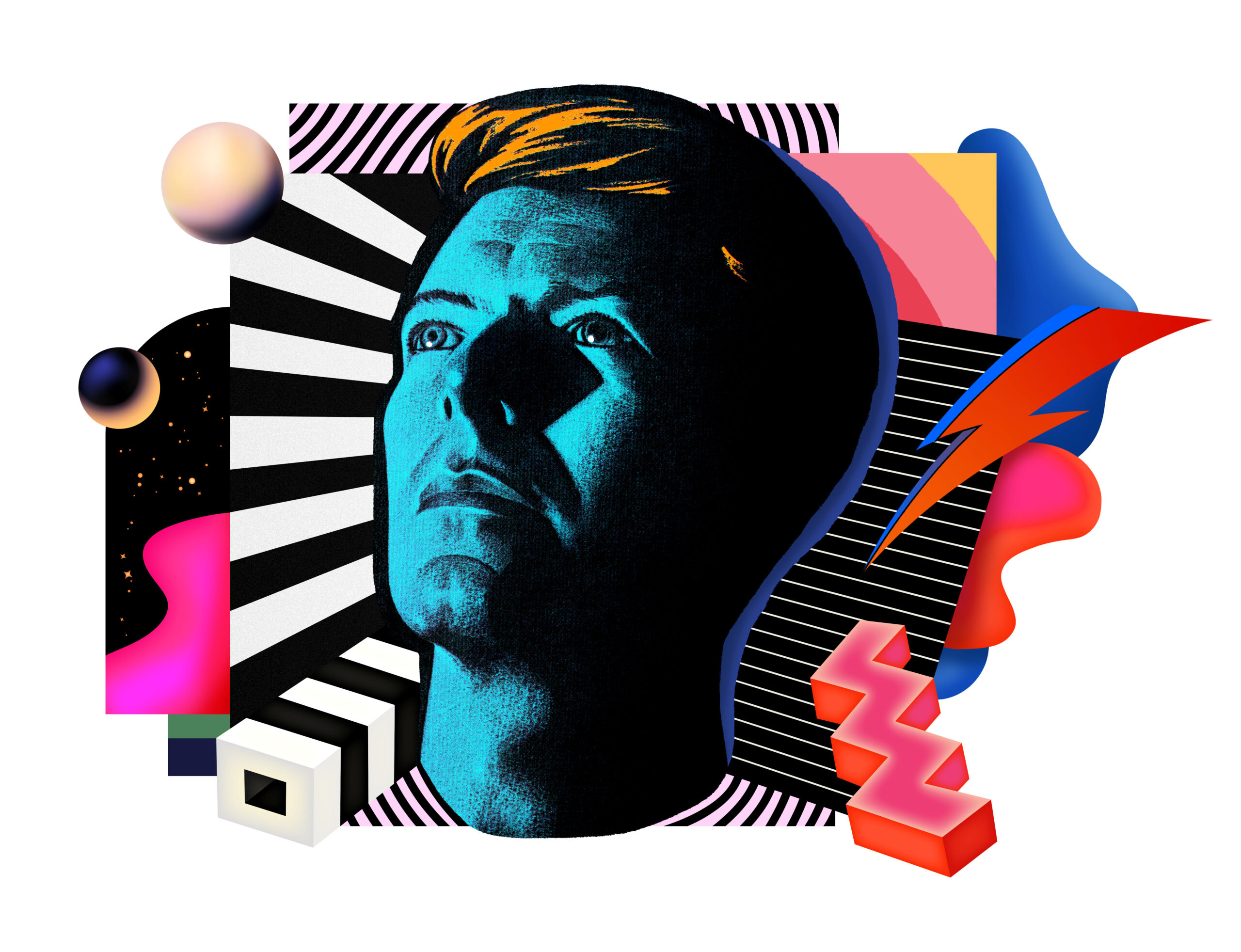 Half of Gen Z admit social media is the only place they can truly be themselves, according to research. (Jon Mills/Zenger)

Half of Gen Z admit social media is the only place they can truly be themselves, according to research.

A study of 1,000, 18-25-year-olds, found more than a fifth generally don’t like to expose their true personality, with three in 10 being more self-expressive ‘online’ as opposed to ‘offline.’

As many as 58 percent find having an online presence makes them feel more comfortable in their own skin, while 34 percent think this is made easier when taking on a persona or online alter ego.

Lack of confidence (55 percent), pressure from society (34 percent) and judgement from others (42 percent), are among the top reasons why young people struggle with being themselves.

And while half own up to having a ‘secret’ alter ego where nobody knows the real them, 55 percent often try and use social media to try and make their life seem more exciting than it really is.

The research was commissioned by Adobe, to mark the launch of its new range of David Bowie-inspired digital tools [https://www.adobe.com/uk/lead/creativecloud/bowie75.html], created in partnership with Bowie 75 to mark the late singer’s 75th birthday and the 50th anniversary of one of his most beloved alter egos – Ziggy Stardust.

Simon Morris, VP of marketing, EMEA and APAC, said: “We know that we’re in a new era of self-expression and the next generation are more likely than ever to break barriers and make their own rules, but sometimes showing this in the real world can be daunting.

“With this new fervor of creativity and expression, we’re inspired by trendsetters, such as David Bowie, whose vision was limitless.”

The study found that although 40 percent think being comfortable in your own skin is something that comes with age, more than a fifth reckon they won’t show their true colors until they reach their 40s.

And 59 percent reckon they’ll one day look back on their younger self and wish they had been more comfortable with who they were.

While music (30 percent) and fashion (27 percent) were named the best ways to truly show who you are.

The research, carried out via OnePoll, also found two-thirds have been positively influenced by a public figure – with Harry Styles, Zendaya and David Bowie, featuring in the top 20 list.

For half of Gen Z, these people have inspired them to look after what’s important to them, while 45 percent have been encouraged to be more creative.

But seven in 10 believe society is on the right path to breaking down all barriers to become more self-expressive and authentic in the future.

The campaign is the latest in an ongoing initiative by the brand to restore historic tools from artists that have changed the world and place them in the hands of modern creators.

Simon Morris added: “We passionately believe that creativity is for all, and who embodies that ethos as much as David Bowie?

“A true icon who crucially believed that ‘art’ is inherent in everyone.

“With these digital tools, we want to lift the limits of creativity and empower artistic expression – inspiring anybody with a story to tell and empowering them to create incredible personas, just like he did.”