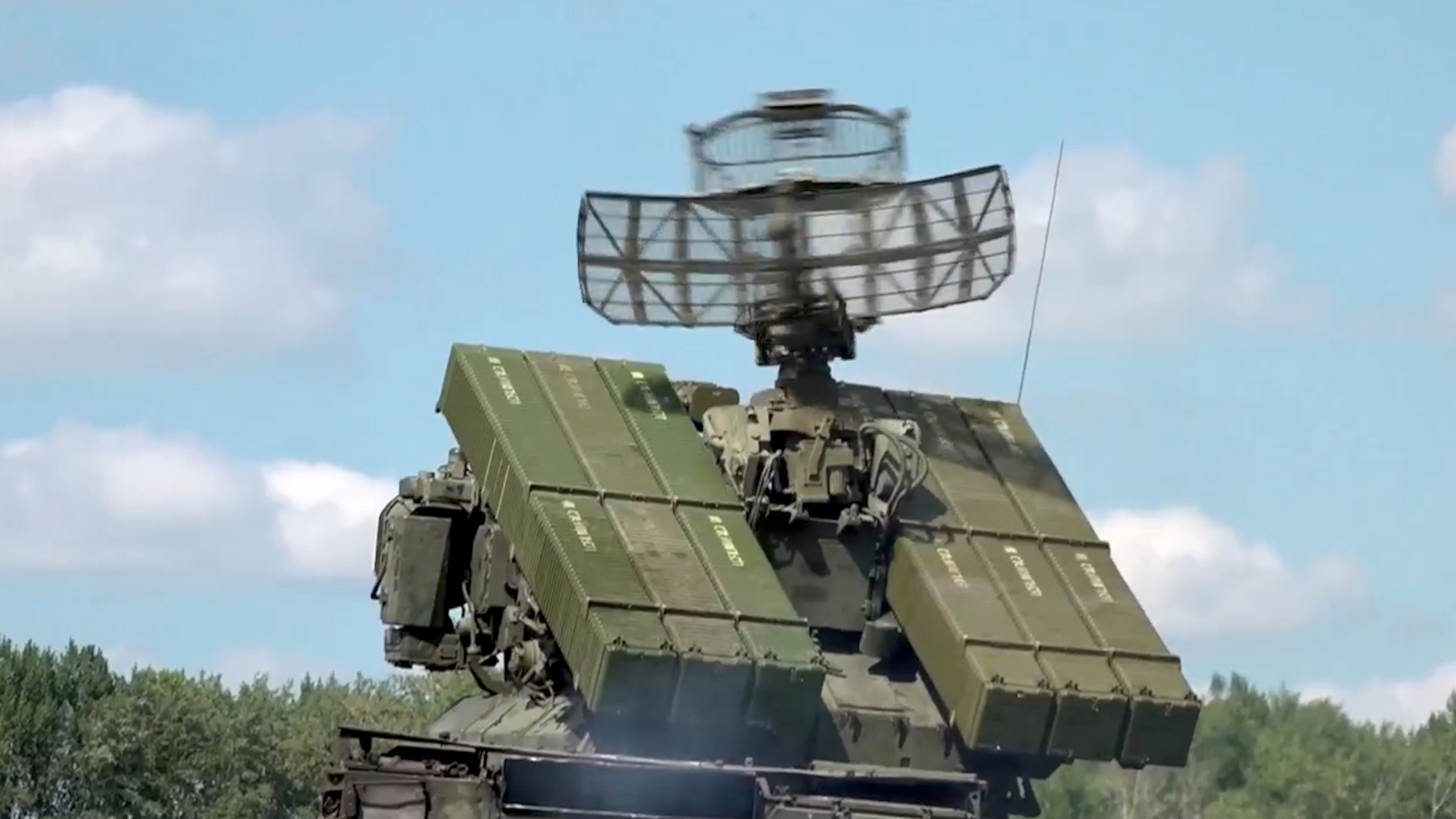 Combat work of the crews of the Osa-AKM air defense system in Ukraine. (Ministry of Defense of Russia/Zenger)

These images purport to show Russian air defense system in action in Ukraine.

The footage shows what appears to be a Russian military vehicle with a white ‘O’ daubed on its side operating in a field and firing its weapon.

The images were obtained from the Russian Ministry of Defense (MoD), along with a short statement saying that the footage shows “combat work of the crews of the Osa-AKM anti-aircraft missile system.”

The Russian MoD added: “Osa-AKM crews conduct reconnaissance of the air situation, quickly determine the coordinates of targets and effectively destroy them, including UAVs of various types.”

The Osa-AKM variant of the 9K33 Osa anti-aircraft missile system is designed to fight helicopter gunships.

The Russian MoD quoted an unnamed commander of the Osa-AKM air defense system as saying: “The activity of drones has decreased in recent months.”

The Russian army has said that evacuated civilians will be transported to separatist-controlled areas of the Luhansk Oblast region in eastern Ukraine.