Wild Strife: A Wildlife Campaigner Gets Threatened With A Fine Due To Sanctuary Smelling Of Animals

A complaint about a bad smell has surprised the owners of a wildlife sanctuary, who now can face a fine of up to $24,349.
By Darko Manevski June 15, 2022
Facebook
Twitter
Linkedin
Email 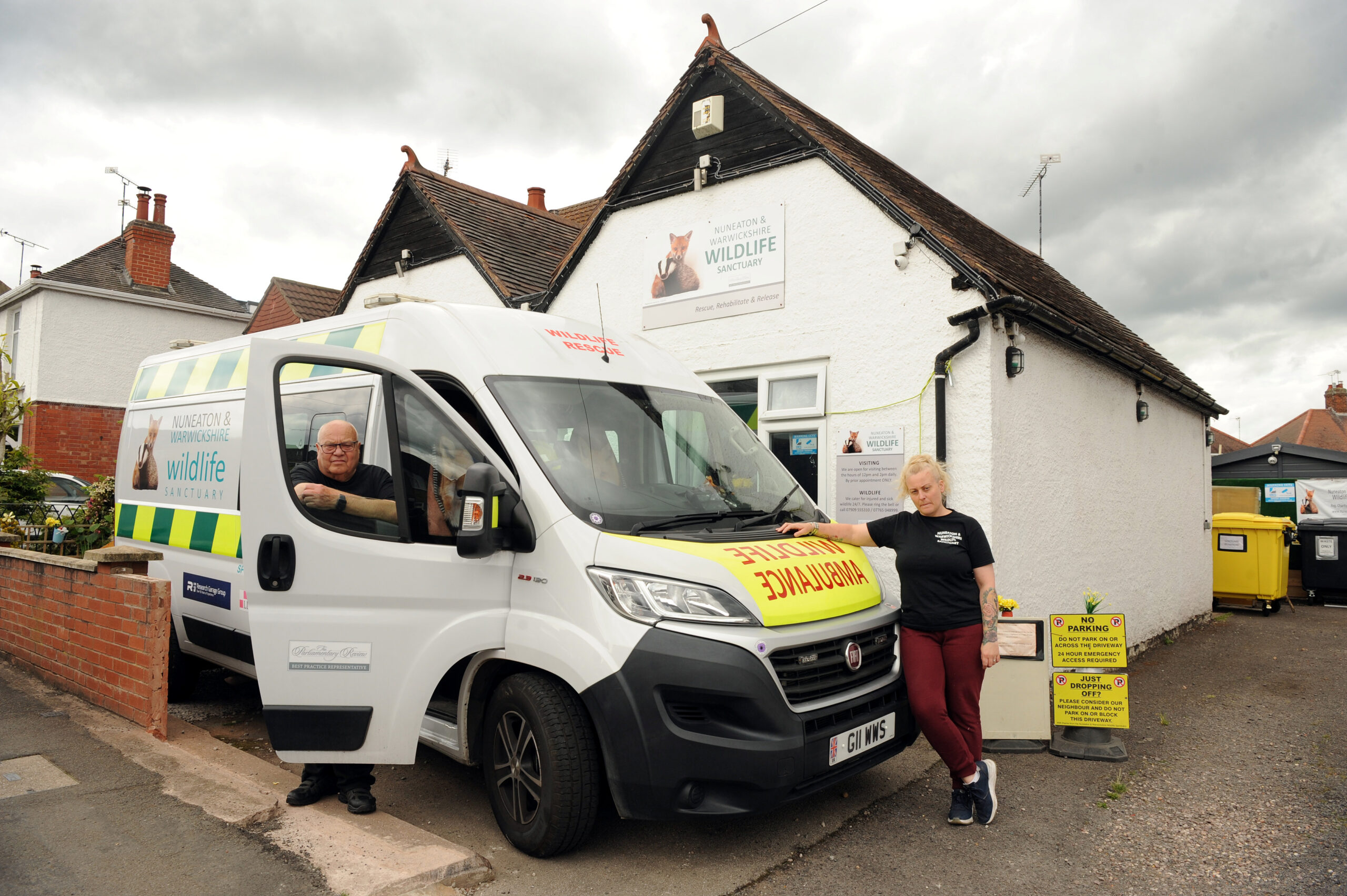 A wildlife campaigner who has saved thousands of animals has been threatened with a fine of $24,000 after one person complained about his sanctuary smelling – of ANIMALS. (Emma Trimble/Zenger)

When someone complained that his wildlife sanctuary smells of ANIMALS, a wildlife campaigner has been threatened with a fine equal to more than $24,000.

Geoff Grewcock, 72, and his daughter Emma Hudson, 39, have rescued thousands of birds and other animals for the past 21 years in England’s West Midlands region.

The pair have helped saved around 100,000 animals which they nurse back to health at their Nuneaton and Warwickshire Wildlife Sanctuary.

The sanctuary itself is located behind Geoff’s bungalow, where he often lets rescued animals get cozy with him in his home.

But the future of the sanctuary is now at risk after Nuneaton and Bedworth Borough Council slapped him and Emma with an abatement order following one complaint.

In a letter sent to them on May 19, the council said: “Evidence gathered demonstrated that the animal odor is causing a nuisance to people in the area.

“Animal odors from the sanctuary was witnessed on two separate occasions.

“On both occasions the officer was of the opinion that the odor was unpleasant and was present for a prolonged period which would prevent the complainant from enjoying the use of their property.”

Geoff and Emma have now been warned that if their sanctuary continues to smell, they face a fine of 20,000 British pounds ($24,349) or even criminal prosecution.

The father-daughter pair now fear the only way to comply with the order is to close and put down the 35 animals currently at the sanctuary.

Emma, who has a 12-year-old daughter, said: “We have been running an animal sanctuary here for 21 years without a problem.

“The council told us they received one complaint from somebody, so had to investigate.

“Everyone who lives near here knows what we do and is very supportive. We don’t cause any problems, but we do care for animals.

“It just seems like they have a vendetta against us and will simply complain about anything just to see us out of the area.

“We are an animal sanctuary, so of course there is going to some sort of animal smell and it has never been a problem to anybody for the past 21 years.

“One guy came out from the council on five occasions and stood for 20 minutes in the garden. On just two of those occasions, he reported a smell.

“But this order is indefinite, meaning if we don’t stop the smell then we could face a 20,000 pound fine which will simply close us down. But I simply don’t know what more we can do to.

“We clean and disinfect every night, the issue is not of hygiene – animals will smell of animals, no matter what.

“The cheeky part is that they want to charge us 61 pounds ($74) just to appeal it. We are just a small charity and every penny counts towards ensuring the welfare of these animals.”

Emma admits the fate of the animals currently being cared for at the center is uncertain.

She added: “Some of these animals will be euthanized if we are forced to shut down if we can’t find other places for them, which is unlikely and we’re one of the only services of its kind in the area.

“We rescue and rehabilitate animals from all over the county and beyond and it would be a shame to lose all that because just one person has complained.

“It has been an ongoing nightmare and my dad’s health has suffered as a result.

“But we have done absolutely nothing wrong and just seem to be victims of a hate campaign which could now see us finally close our doors.”