It is currently unclear where exactly in Ukraine the images were filmed.
By Joseph Golder June 14, 2022
Facebook
Twitter
Linkedin
Email 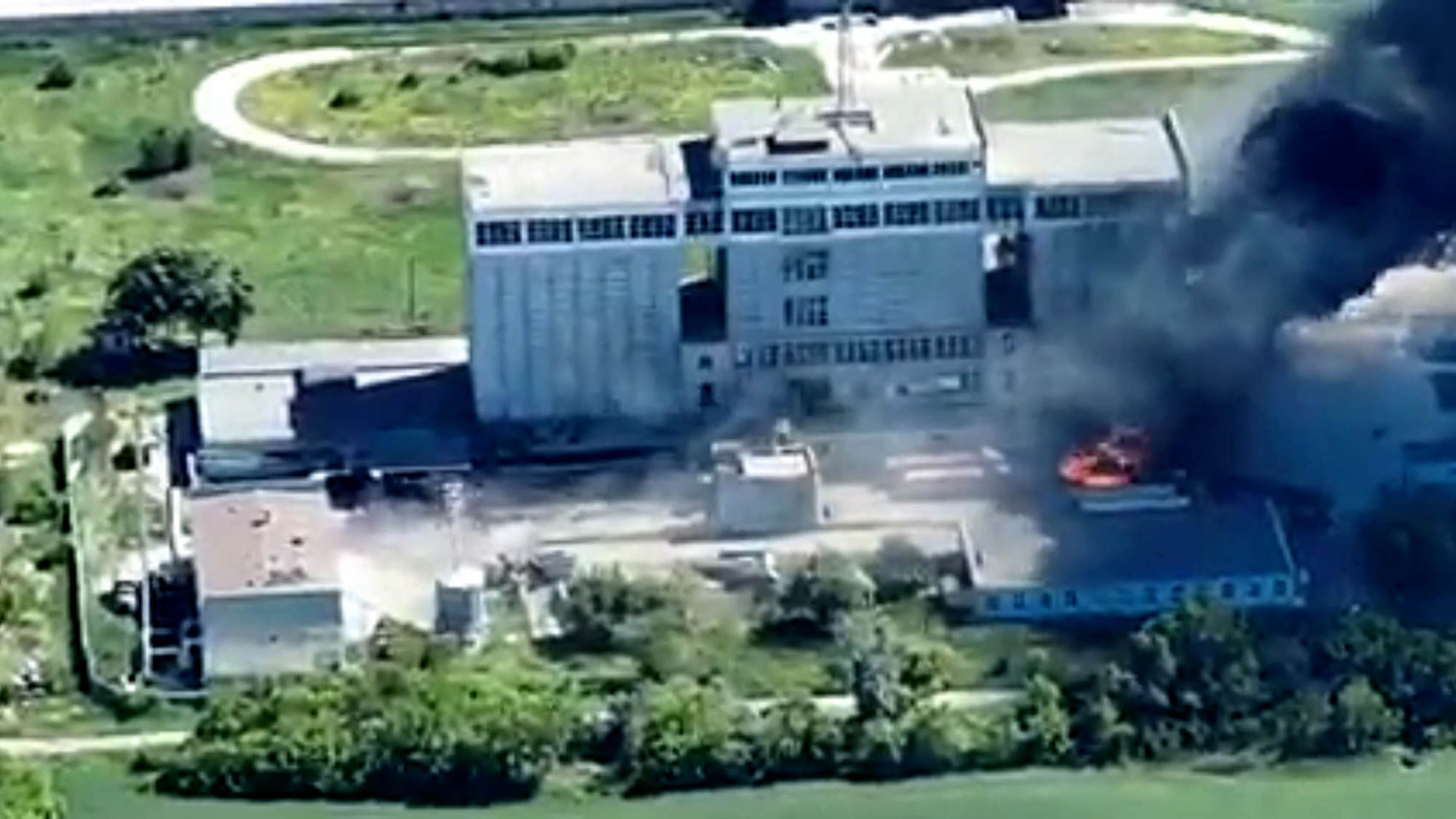 Soldiers of the 40th Artillery Brigade apparently destroy the warehouse and cars of the enemy. (@40OAbrigade/Zenger).

It is currently unclear where exactly in Ukraine the images were filmed, but they were obtained from the 40th Separate Artillery Brigade of the Ukrainian Ground Forces on the morning of Saturday, June 11.

The images, which appear to have been sped up, apparently show Russian vehicles going to and from a building.

The building is then targeted, with black smoke gushing into the sky as the vehicles and the building are hit.

Russian troops invaded Ukraine on February 24 in what the Kremlin is still calling a “special military operation.” June 13 marks the 110th day of the invasion.