The brigade said in a statement on June 10: "Our favorite video for all of you for relaxation and good mood."
By Lee Bullen June 14, 2022
Facebook
Twitter
Linkedin
Email 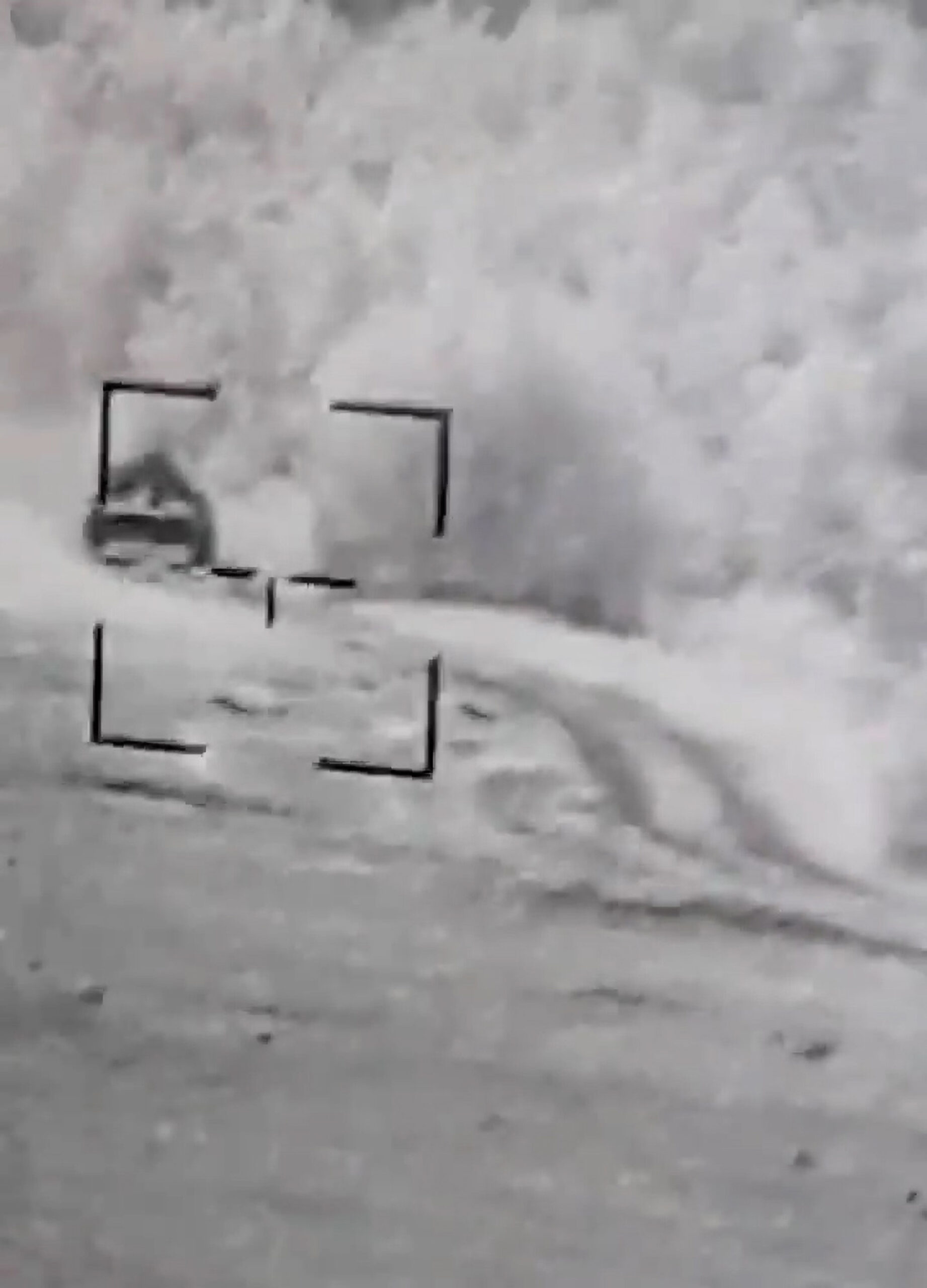 The 24th Mechanized Brigade named after King Daniel, a brigade infantry of the Ukrainian Ground Forces equipped with armored personnel carriers, said the Russian transport vehicle was loaded with enemy soldiers when it was destroyed.

The brigade said in a statement on June 10: “Our favorite video for all of you for relaxation and good mood.

“The occupiers have such an interesting quest – to take a fighting vehicle, load it with orcs inside and with five to eight on top, to be sure, and go to meet our anti-tank fighters.

“We are a hospitable people and the operators of Stugna-P [anti-tank guided missile system] are happy to greet uninvited guests.”

The Ukrainian brigade added: “Here they happily meet a MTLB [amphibious Russian transport vehicle] with occupiers, and most of them have already returned home in the right packaging (if lucky).”