Video Game Review: Roblox’s Murder Mystery 2 Will Have You Dodging A Killer

Three primary modes of play all in the beta-testing stage for the MM2 in which survival really is name of the game.
By Billy Houghton June 13, 2022
Facebook
Twitter
Linkedin
Email 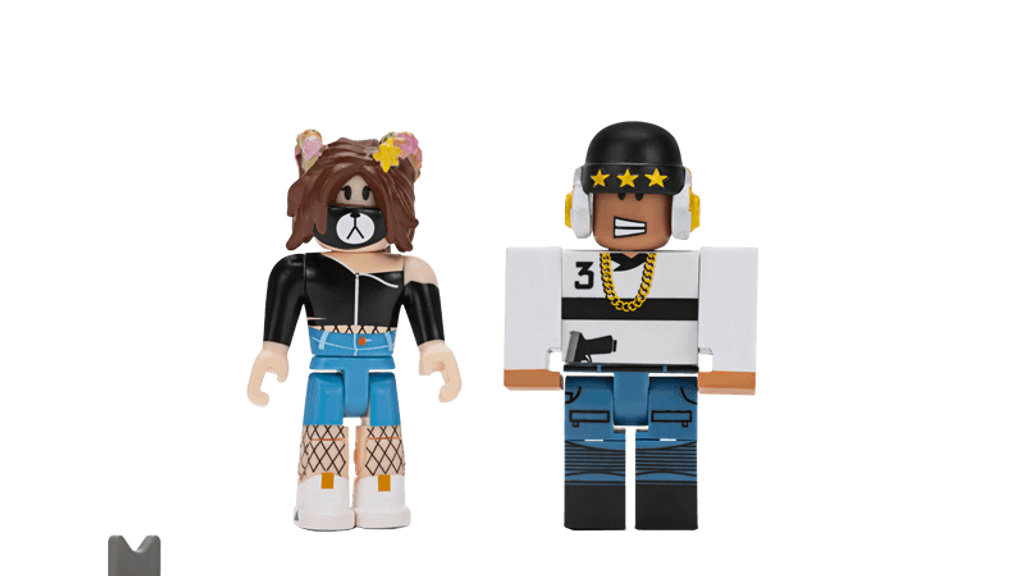 Murder Mystery 2, called MM2 by fans, is a popular Roblox game created by nStudio. The game is a sort of sequel to the original classic Murder Mystery.

The new version is a turn-based survival game that takes the player through different maps and modes of play. “Players can level up, prestige and gain rare and interesting weapons (or variants of a weapon) from mystery boxes or other means such as trading and crafting,” Roblox says.

The game is divided into three primary modes of play, and they are all in the beta testing stage. For now the only real way to play the game is in the adventure mode. The game mode that the player is allowed to progress with is somewhat perplexingly called the casual mode. It is interesting considering there are no other modes to distinguish the casual mode from some other, more serious mode.

From the game’s Wiki:

There are defined roles in the game, as well, which help players make a final decision in solving the mystery. Listed below are the objectives of roles:

Sheriff: Work with the Innocents. This character is the only one with a weapon who can take down the Murderer.

Murderer: Kill everyone in the server and don’t get shot by the sheriff.

Hero: This role can only be obtained after recovering the gun from the dead sheriff and then proceeding to shoot the murderer with it.

“Roblox’s mission is to bring the world together through play. We enable anyone to imagine, create and have fun with friends as they explore millions of immersive 3D experiences, all built by a global community of developers,” the company said on its website.

Roblox says it is powered by a global community of millions of developers who produce their own immersive multiplayer experiences each month using Roblox Studio, the company’s “intuitive desktop design tool. Any experience imaginable can be created.”

Roblox, according to the company, “is ranked as one of the top online entertainment platforms for audiences under the age of 18 based on average monthly visits and time spent (Comscore).

“Our popularity is driven purely by the community with millions of people signing up through word of mouth every month,” the company says says.