Russia Says It Carried Out Over 300 Combat Exercises In Pacific

"More than 40 warships and fleet support vessels, as well as about 20 aircraft, were involved in the exercise."
By Joseph Golder June 13, 2022
Facebook
Twitter
Linkedin
Email 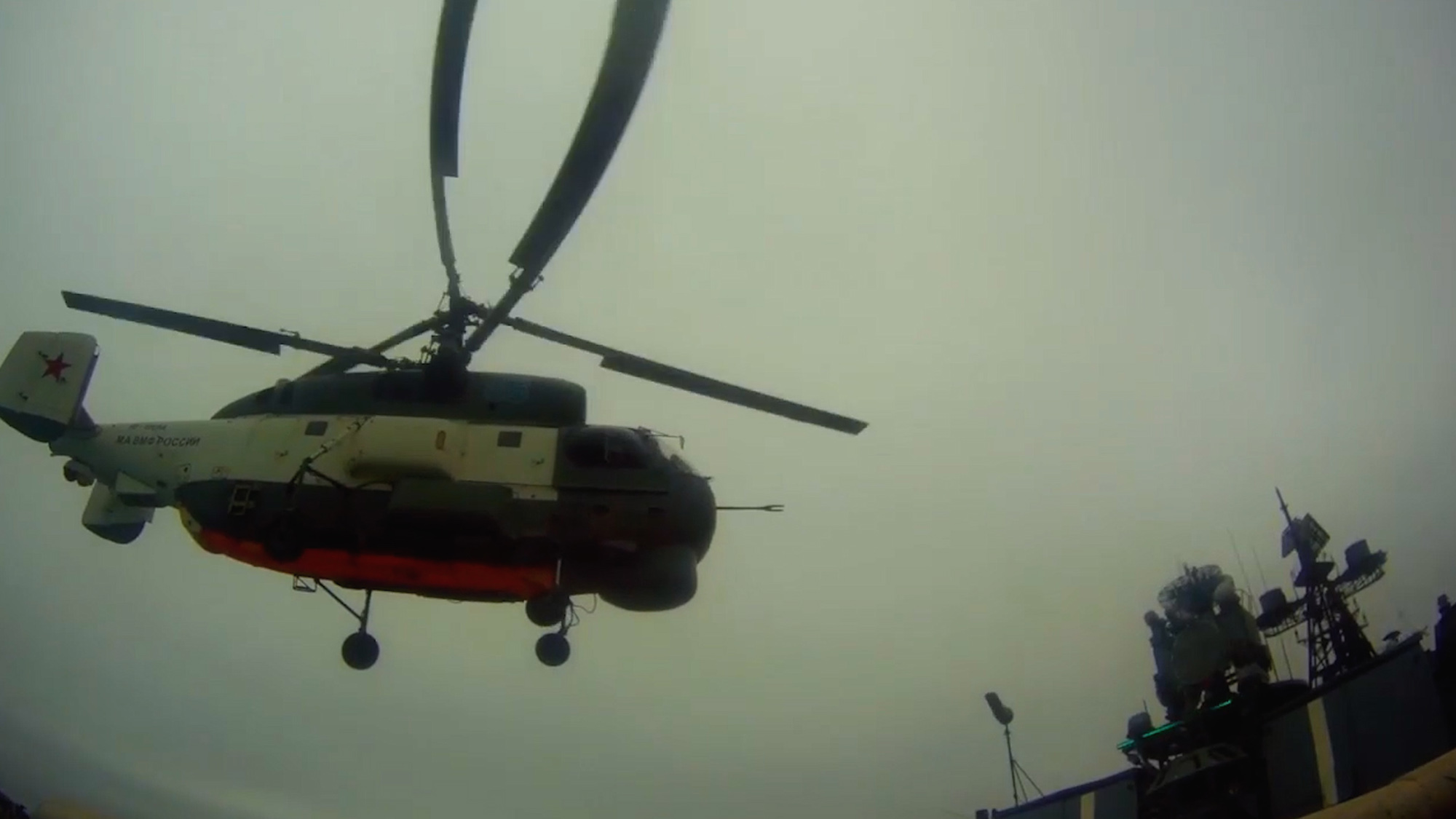 The exercise of the group of forces of the Pacific Fleet in the far sea zone in the Pacific Ocean. (Ministry of Defense of Russia/Zenger).

Russia has said that it has completed its week-long naval drill maneuvers in the Pacific Ocean and performed over 300 combat exercises, with over half of them focused on the practical use of its weapons.

The images, which were obtained from the Russian Ministry of Defense (MoD), show Russian warships, fighter planes, helicopters and other military vehicles participating in the huge exercises.

Russian warships can be seen firing at imagined enemies with their long guns, and planes can be seen dropping mock bombs at designated locations.

A missile hatch opens ominously aboard one of the Russian warships as the footage ends.

The Russian MoD said in a statement: “In the Pacific Ocean, the exercise of the group of forces of the Pacific Fleet in the far sea zone was completed.

“More than 40 warships and fleet support vessels, as well as about 20 aircraft, were involved in the exercise.”

The Russian MoD had said on Tuesday, June 7: “The final days of the winter training period for the Pacific sailors were filled to the limit with hard and responsible combat work, which did not stop for a day. The situation demands from the defenders of the Fatherland the highest skill, cohesion of actions and responsibility in the performance of combat training tasks.”

It had added: “According to the results of the exercise, the actions of the ship’s strike group were recognized by the OKVS command as successful, all targets were hit during the firing.”

President Zelenskyy has requested that a safe corridor be set up so that the country may export grain currently stuck in Ukrainian ports.