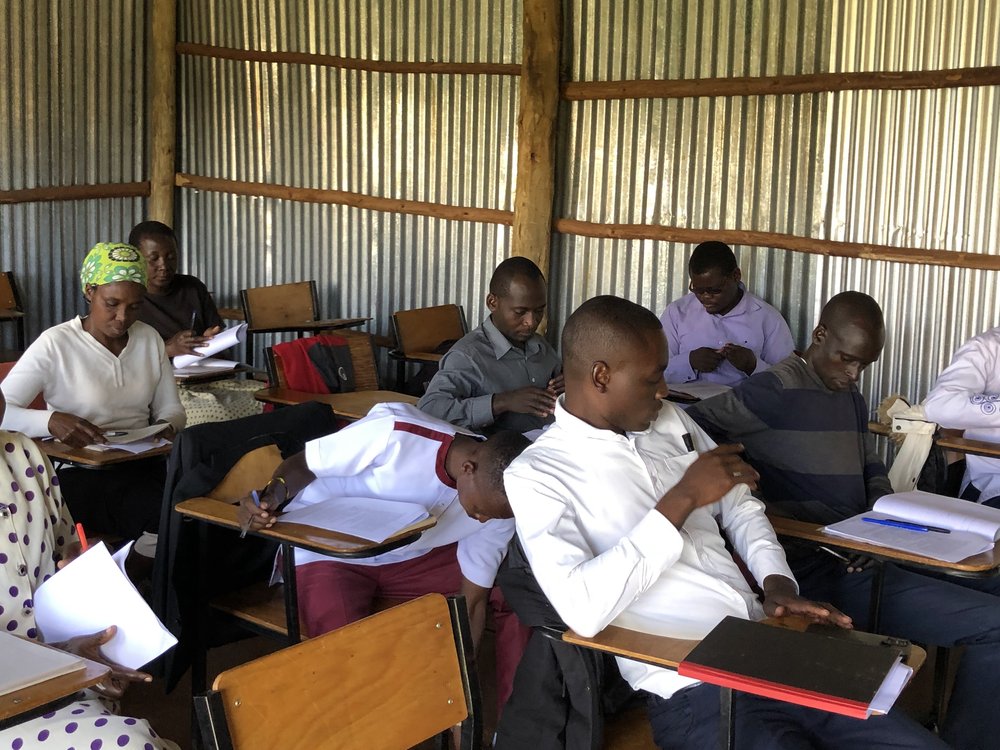 Pentecostalism erupted onto the religious scene at the start of the 20th century, when African American revivalist W.J. Seymour organized the Azusa Street revival in Los Angeles in 1906.

Seymour’s message of speaking in tongues, miraculous healings, prophetic utterances and charismatic worship proved to be a powerful new brand of Christianity for a troubled new century.

But Pentecostalism has also generated controversies and scandals.

An ongoing scandal revolves around pastors in Kenya offering miracles in exchange for donations. The issue is part of the nation’s Aug. 9 presidential election. Candidate William Ruto has advertised himself as the religious freedom candidate, while Raila Odinga supports more government control over illegal religious activities.

In 2014, in the wake of a fake miracle spree, the government of Kenya tried to sharply curtail the freedom of fake pastors to operate. The backlash from Kenyan religious leaders was so fierce that President Uhuru Kenyatta had to rescind most of the new regulations on religion, but he kept the ban on robocalls in place.

The Kenyan Communications Authority has also banned televangelists from asking for money at the end of their broadcasts.

“The 2014 legislation would require all pastors to have qualified degrees from accredited theological institutions,” he said. “It would require that all churches meet in coded buildings. It would give the government the power to determine what theology is preached in churches.”

The legislation he opposes would also shut down most of the churches in his fellowship.

However, Mudenyo recognizes the lack of organizational and oversight structures is a problem within Pentecostalism. Blessed Fellowship International was formed in 2009 to address this challenge. The 56 member churches in Blessed Fellowship meet annually to elect a bishop, an executive committee and a council of elders and trustees who oversee church property.

“It is essential that churches have pastors who are morally right,” Mudenyo said. “Otherwise, parishioners will lose their passion for God. &mldr; Pastors must be role models and mentors for congregants.”

The bishop and elders have the power to withdraw credentials for pastors who are bad role models. The most common problems in the fellowship are scandals involving money or marital infidelity.

Bishop Mudenyo said he hates to remove any pastor from office, but this disciplinary power is essential to the integrity of the fellowship. Mudenyo agrees that Pentecostalism has a problem with fake miracles. Therefore, Blessed International places an emphasis on teaching the word of God rather than on performing miracles.

In many Pentecostal churches, pastors feel compelled to show miracles to prove they are anointed, and this leads to corrupt practices. The sign of anointing, Bishop Mudenyo said, is faithful preaching of God’s word.

“I believe in miracles,” he said, “but they are not necessarily a sign of anointing.”

Dr. Robert Carle is a professor at The King’s College in Manhattan. Carle has contributed to The Wall Street Journal, The American Interest, Religion Unplugged, Newsday, Society, Human Rights Review, The Public Discourse, Academic Questions and Reason. Carle is reporting from Eldoret, Kenya.