And All Because…: Cops Give Box Of Milk Tray To Shopper Who Handed In $4,700 Found In Supermarket

“The envelope popped and loads of money fell out!” says the woman awarded with a box of Milk Tray for handing in $4,700.
By James King June 13, 2022
Facebook
Twitter
Linkedin
Email 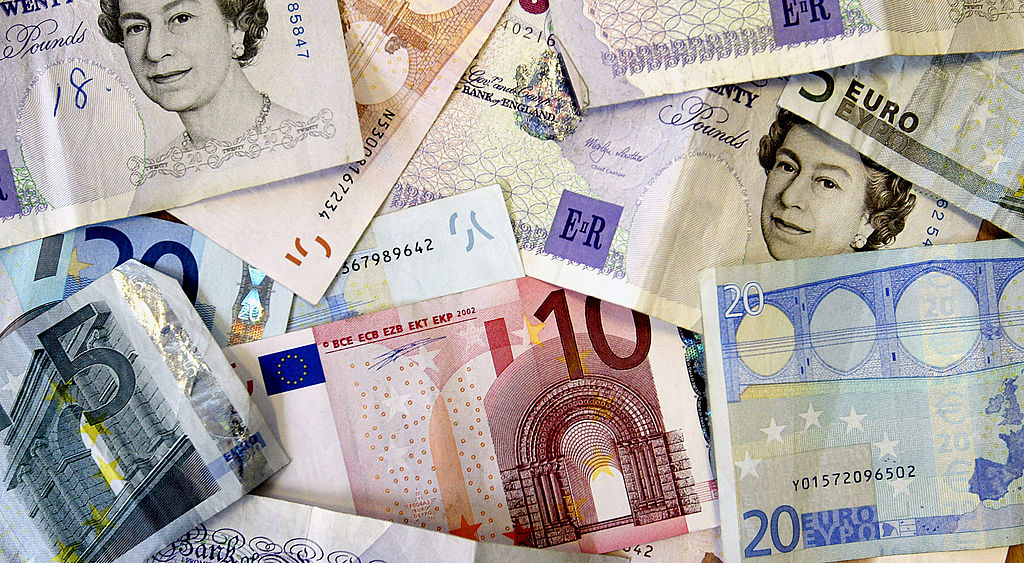 British Sterling and Euro banknotes are seen May 14, 2003, in London. (Photo by Ian Waldie/Getty Images)

Kind-hearted cops have given a woman a box of Milk Tray after she handed in an envelope stuffed with cash she had found in a Morrison’s supermarket.

Annie Skinner, from Swadlincote, Derbyshire, said she saw the bulging envelope on the supermarket floor and thought it was a balloon.

She decided to roll her trolley over the ‘balloon’ to burst it, but was instead left stunned when bundles of cash popped out instead.

Annie said: “The envelope popped and loads of money fell out!”

After finding the cash, Annie handed the money over to the police the next day and the grateful owner was tracked down.

The owner later visited Annie at her home and came armed with an armful of treats including a “substantial amount of money as a thank you”.

Meanwhile, the local police also visited Annie to gift her with a box of Milk Tray for her amazing kind act.

In the legendary TV ads for the chocs, a mysterious man in black risks cliffs, seas, jungles and even the Mafia to deliver the sweets to a woman.

All of them end with the pay-off line: “And all because the lady loves Milk Tray.”

So to make Annie feel special, the police team showed up at her house with their blue lights flashing.

Swadlincote Police said in a statement on June 6: “The team visited Annie, we arrived with flashing blue lights and delivered a box of Milk Tray.

“We also gave Annie a thank you letter from Inspector Sisman.

“Annie is the amazing lady who found 3,800 pounds ($4,700) in an envelope at Morrison’s supermarket at Swadlincote, and handed the money into the Police Station.

Annie said: “When I saw the envelope on the floor, I thought it was a balloon and I pushed my shopping trolley over it to pop it.

“The envelope popped and loads of money fell out. I took the money home and could not rest worrying about the person who had lost it”.

The police said Annie was “overwhelmed” when the owner of the cash paid her a visit with a “beautiful bunch of flowers, chocolates, and a substantial amount of money as a thank you”.

The police said: “Annie was told about the amazing response to our post and the comments from our community about her.

An emotional Annie said: “I only did the right thing.”