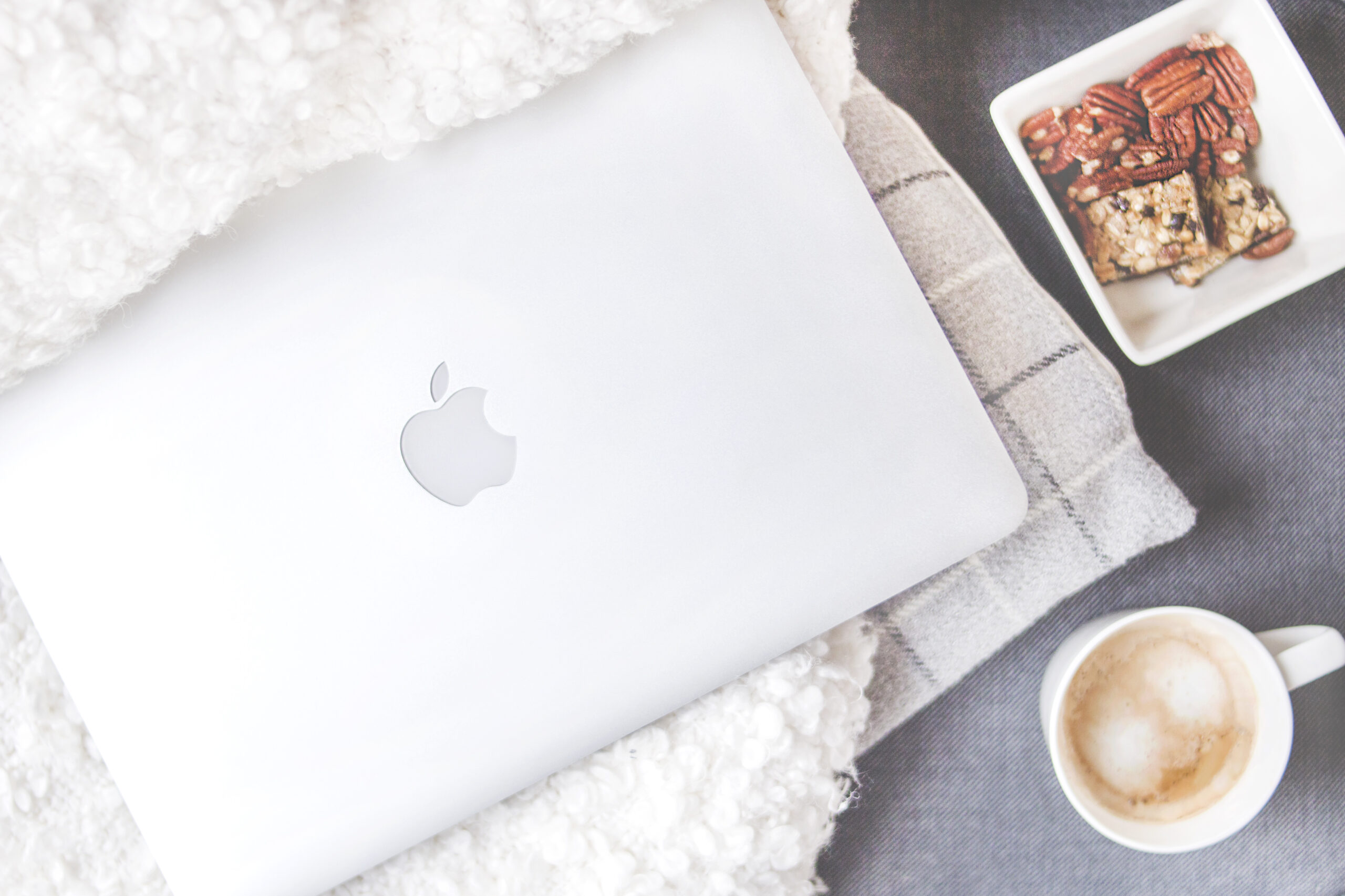 As part of a recent survey of 2,000 Americans, 69 percent of respondents in long-term relationships admitted that they judge their partner for eating certain guilty pleasure foods. (Josh Castronuovo/Zenger)

If you’ve ever wondered if your spouse is judging you for your snack choices, stop wondering: according to new research, it’s probably true.

As part of a recent survey of 2,000 Americans, 69 percent of respondents in long-term relationships admitted that they judge their partner for eating certain guilty pleasure foods.

But it goes both ways, as 69 percent also feel judged by their partner, although more men reported feeling this than women did (74 percent vs 64 percent).

Fortunately, this seems to dissipate with age; compared to other generations, baby boomers (56-75) proved to be remarkably lenient, with only three in 10 (30 percent) answering in the affirmative.

Conducted by OnePoll on behalf of GoodCook, the data also suggests that Americans are more forgiving of their own bad eating habits than they are of others.

Although half (49 percent) cited too much junk food consumption as one of their worst eating habits, one in three (35 percent) would call that same behavior a “deal-breaker” if a potential partner exhibited it.

Similarly, 49 percent eat too fast on occasion, but 38 percent don’t want their partner to do the same.

Generally, out of all those surveyed, 65 percent believe they have what others would consider “controversial food opinions.”

For example, although milk chocolate (31 percent) stood out as the most popular type of chocolate, one in five (20 percent) said they like white chocolate best instead.

Even wilder, 7 percent of people prefer ruby chocolate, a slightly fruitier pink-hued variant that’s recently emerged on the confectionary scene — making it a rarer choice than simply not liking chocolate at all (13 percent).

On the other side of the food pyramid, one in seven (13 percent) actually prefer their pizza cold instead of hot, and almost a fifth (17 percent) would rather reheat leftovers in their kitchen over eating their food fresh, whether using an insulated nonstick pizza pan or other trusted method.

And despite pineapple’s status as an infamously contentious pizza topping, it ranked the highest among respondents (35 percent), edging out barbecue sauce (33 percent) and ranch dressing (30 percent).

“Ideas for unusual food combinations can come from anywhere,” noted Chef Anthony Serrano, GoodCook Culinary Chef. “Some creations are the result of natural human curiosity, but others come from cultural mashups, such as sushi burritos or mac and cheese tacos.”

Speaking of which, the survey also asked respondents how willing they’d be to try some examples of controversial food combinations.

Almost three out of four people (69 percent) were willing to give apple pie with cheddar cheese a chance, making it the food with the most positive interest.

Meanwhile, bean brownies got the most negative responses, with only one in four (25 percent) saying they’d be likely to try it.

But it was millennials (age 26-41) who rallied around the “PBP” sandwich the most (70 percent) — which isn’t surprising, given they were also twice as likely to identify with controversial food opinions compared to boomers (72 percent vs 38 percent).

“Many viral social media recipes are actually easy to make, once you get past the elevated presentation or unusual twist that makes them stand out,” noted Serrano.

“The grated egg toast TikTok trend is a perfect example – all you need to do is toast the bread in a classic nonstick aluminum sauté pan and then shred a hard-boiled egg over it with a stainless steel box grater so it looks like cheese. Mastering these trends as well as classic recipes is made even easier with the right tools, so you can take advantage of both the current culinary crazes and traditional seasonal moments to create memorable meals in the kitchen.”