It was discovered by staff at the Keep Military Museum, in Dorchester, Dorset, in the United Kingdom.
By Simona Kitanovska June 10, 2022
Facebook
Twitter
Linkedin
Email 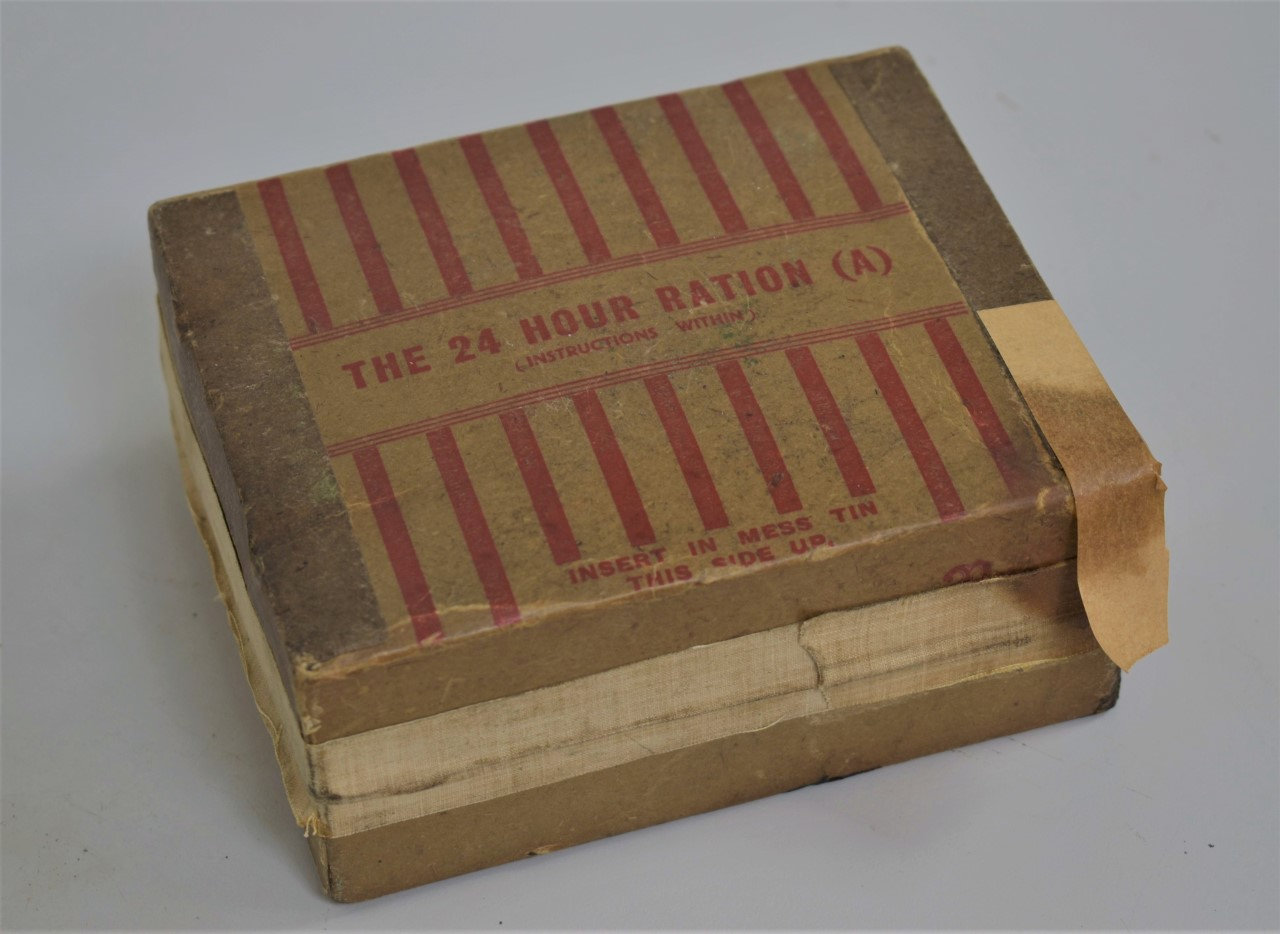 The only surviving D-Day ration pack in the world, known as the “Assault Ration Pack” has been discovered at a museum - still containing tea and biscuits. (Matthew Newby/Zenger)

The only known surviving D-Day ration pack in the world has been discovered at a museum – still containing tea and biscuits.

The “Assault Ration Pack” was issued to British and Commonwealth soldiers for the famous Normandy Landings on June 6, 1944.

It was discovered by staff at the Keep Military Museum, in Dorchester, Dorset, in the United Kingdom.

Originally found in 2006, the sealed ration pack was mistakenly identified as a 1950s item.

But it was re-examined recently for a military rations exhibition and recognized as the extremely rare assault rations of World War II (WWII).

This complete Assault Ration Pack from WWII is thought to be the only one left in the world.

It still contains all of its original contents – including classic British biscuits and tea.

The ration pack was designed to sustain the troops for an additional 24 hours while supply chains were established.

As opening the pack would destroy its decades-old original contents, the museum staff enlisted the help of x-ray facilities.

The rations were packed in a waxed cardboard box, which was sealed to help keep the contents water-proof and gas-proofed.

Their small size allowed them to be carried in a mess tin.

They were a lightweight solution to providing soldiers with the 4000 calories they needed a day.

Elliot Metcalfe, the Museum’s Director, said: “D-Day is central to the story we tell here because our regiments – the 2nd Devons and the 1st Dorsets landed on Gold Beach near Arromanches at 7.30 that morning.

“In fact, the 1st Dorsets (with the 1st Hampshires beside them) were the first British infantry to land on D-Day.

“We’re very proud of that – and we’re thrilled to have found this ration pack which every soldier carried that day.

“It’s strange to think that this seems to be the only one left in the world”.

Experts at Fishbourne Roman Palace in West Sussex did an X-ray on the waxed cardboard box which revealed that all the original contents were still intact.

This month marks 78 years since the D-Day landings and the Allied invasion of Normandy, which were crucial in bringing the Second World War to an end.