The Russian MoD added that the vessels "will perform training tasks for the protection and defense of sea lanes and fleet bases."
By Joseph Golder June 10, 2022
Facebook
Twitter
Linkedin
Email 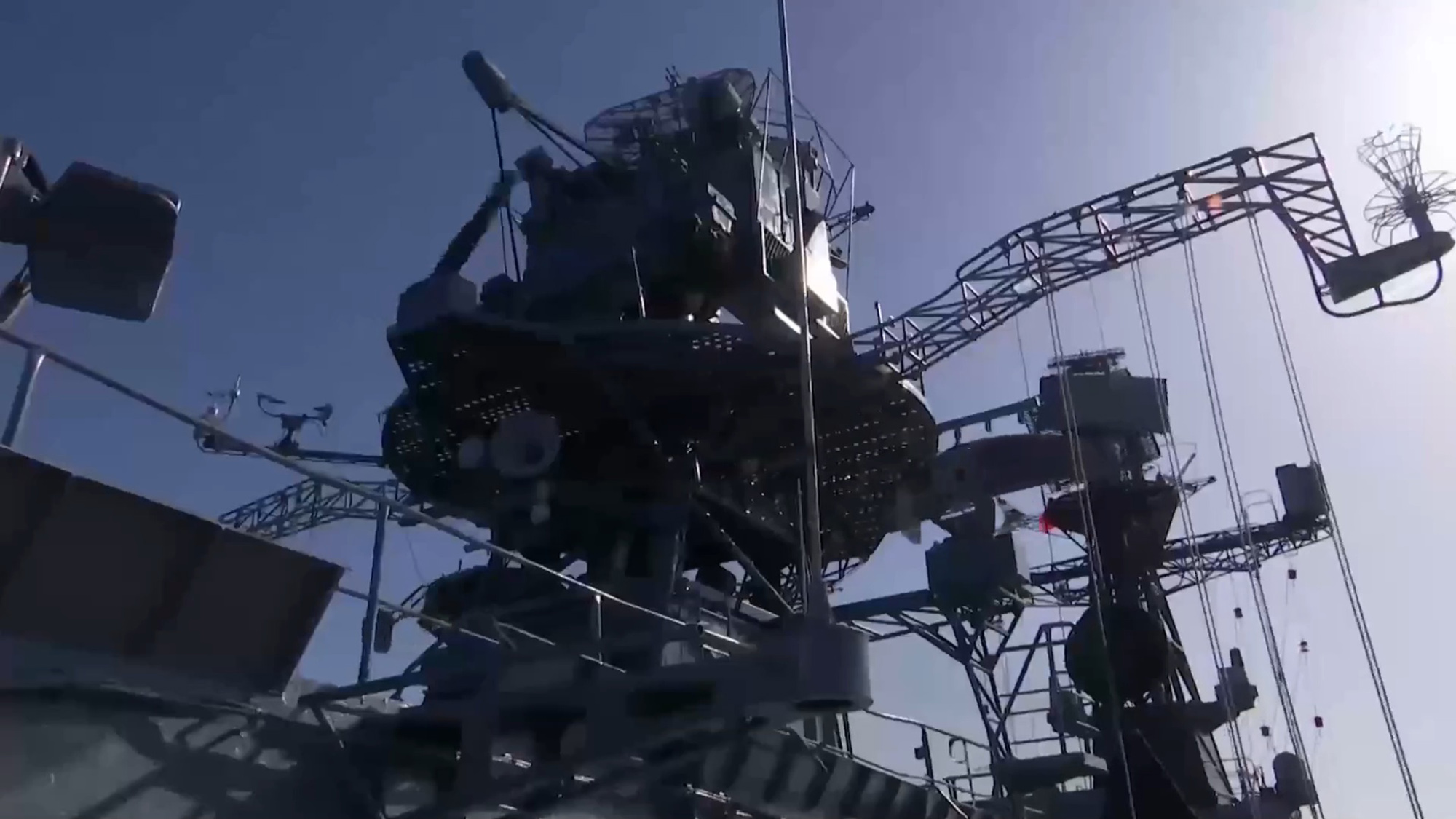 The Baltic Fleet has started exercises with the participation of about 60 warships in June 2022. (Ministry of Defense of Russia/Zenger)

Russia has announced that it has started naval exercises involving about 60 warships in the Baltic Sea amid heightened tensions over the Ukraine war and bids by Finland and Sweden to join NATO.

These images were obtained from the Russian Ministry of Defense (MoD), which said the footage showed the “planned operational exercise with groups of the Baltic Fleet.”

The footage shows Russian warships performing maneuvers at sea, with the Russian MoD saying that the exercises involved “about 60 surface warships, boats and support vessels, over 40 aircraft and helicopters, as well as up to 2,000 units of weapons, military and special equipment of the Baltic Fleet.”

The Russian MoD said in a statement on Thursday, June 9: “In the Baltic Sea and at the combat training ranges in the Kaliningrad region, a planned operational exercise with groups of the Baltic Fleet has started.

“As part of the exercise, naval tactical groups of the Baltic Fleet left their bases and deployed fleet groupings in designated areas.”

The Russian MoD added that the vessels “will perform training tasks for the protection and defense of sea lanes and fleet bases.”

It also said: “About 60 surface warships, boats and support vessels, over 40 aircraft and helicopters, as well as up to 2,000 units of weapons, military and special equipment of the Baltic Fleet are involved in the exercise.”

The Baltic Sea is located in northern Europe. Technically an eastern arm of the Atlantic Ocean, it is ringed by NATO member states Denmark, Estonia, Germany, Latvia, Lithuania, and Poland.

Russia quit the Council of the Baltic Sea States last month, accusing the organization of having become “an instrument of anti-Russian policy” and “increasingly bogged down in Russophobia and lies.”

The Russian Foreign Ministry said in a statement on May 17 that it was leaving the Council, which is headquartered in Stockholm, the capital of Sweden and is made up of Denmark, Estonia, Finland, Germany, Iceland, Latvia, Lithuania, Norway, Poland, Sweden, and the European Union, amid heightened tensions over its invasion of Ukraine.

The statement was issued at the same time as German Chancellor Olaf Scholz announced that Germany planned to increase its military ties with Sweden and Finland. British Prime Minister Boris Johnson has, among others, also announced a rapprochement with Sweden and Finland, signing a security pact with both countries last month and announcing that the United Kingdom would “provide support” if the two nations were attacked.

Ukraine’s President Volodymyr Zelenskyy has said that Russian attacks on the cities of Severodonetsk and Lysychansk have turned them into “dead cities.” But he added that Ukrainian forces could still hold Severodonetsk despite being outnumbered.

This week, Russia’s ambassador to the United Nations, Vassily Nebenzia, walked out of a Security Council meeting after his country was blamed by European Council president Charles Michel for triggering a global food crisis.