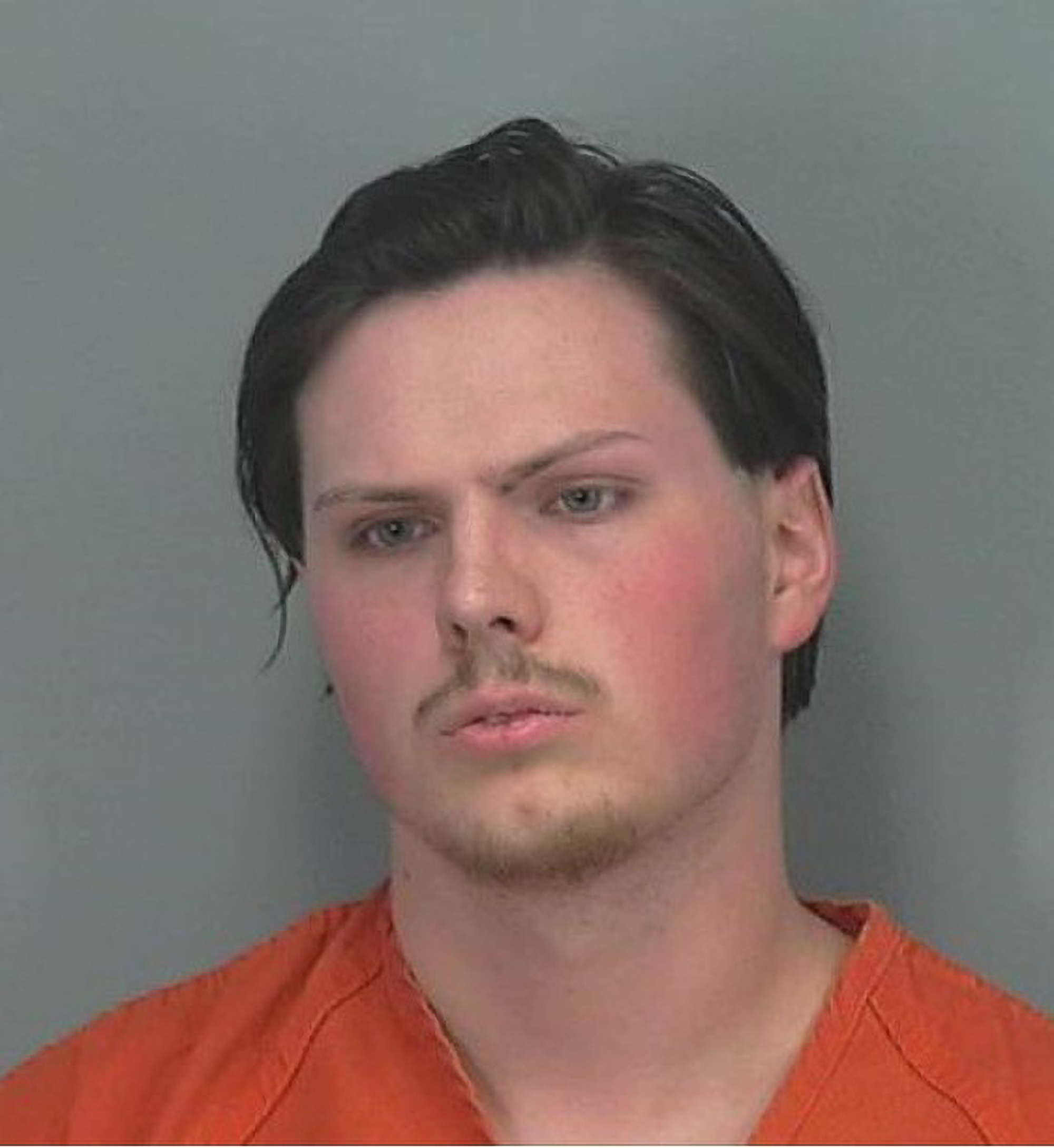 Joshua Adam Bowen (19), the Arizona man who was arrested on June 5, 2022 after allegedly praising the mass shooting in Uvalde, Texas. (@cgpolice/Zenger).

A Texas gamer called the FBI on a fellow Call of Duty player after the latter praised the Uvalde massacre and threatened a mass shooting of his own.

Police in Casa Grande, Arizona, arrested 19-year-old Joshua Adam Bowen on June 5 after determining that his threats were genuine.

He had also praised the racist mass shooting in Buffalo, New York state, claiming it was “justified.”

Police chief Mark McCrory said: “There is no doubt in my mind this individual was intent on hurting people and, ultimately would have found a way to do it.”

The unnamed informant reported the teen’s comments to the FBI National Threat Operation Center on June 1 and he was immediately placed under surveillance.

Police said in a statement: “Bowen made various threats to harm people by mass shooting at a local high school, police station, and movie theater.

“He threatened family and friends and praised the recent school shooting in Uvalde, Texas.”

Bowen also reportedly made racist and misogynistic comments, including praising a recent mass shooting in Buffalo, New York, that took the lives of 10 black people.

Comments allegedly made by Bowen included “Tune in June 10th for the Casa Grande school shooting.”

A third stated: “I’m going to shoot up my local Harkins theater.”

And he also said “The Buffalo shooting was justified,” “The Texas shooting was justified in self-defense,” and “Ramos Salvador was a good man.” Salvador Ramos was the 18-year-old man who entered the Uvalde elementary school on May 24 and shot to death 19 schoolchildren and two teachers before being killed by police. Before the general massacre, Ramos also shot his own grandmother in the face, severely wounding her.

Bowen also allegedly threatened to kill a relative, an ex-girlfriend, and small children, as well as asking fellow gamers if he should take his own mother’s life.

“Bowen was taken into custody near his residence in Casa Grande and was booked into the Pinal County Adult Detention Center where he is being held on a $150,000.00 bond.

“Charges of Making a Terrorist Threat will be forwarded to the Pinal County Attorney’s Office for review.

“The Casa Grande Police Department was contacted by the Federal Bureau of Investigations regarding online comments made by Bowen.

“Bowen made various threats to harm people by mass shooting at a local high school, police station, and movie theater.

“He threatened family and friends and praised the recent school shooting in Uvalde, Texas.

“CGPD Detectives immediately placed Bowen under surveillance and took him into custody without incident.

“Although there were no weapons found on Bowen at the time of his arrest, Detectives were able to identify information that leads them to believe he may have access to firearms.

“CGPD expresses their sincere appreciation to members of the FBI and the Pinal County Attorney’s Office for their assistance and support.”

The statement then quoted Casa Grande Chief of Police Mark McCrory, who said: “There is no doubt in my mind this individual was intent on hurting people and, ultimately would have found a way to do it.

“Fortunately, we have great support at the local, state, and national level to identify these threats and in this instance these relationships functioned exactly as they should, and we were able to work together to stop a serious threat to our community.

“It is important to note this investigation started because Law Enforcement received a tip from a citizen.

“We are not immune to the issues we see across our country, but our department will be diligent in investigating all threats and will continue to encourage citizens to report this type of behavior to law enforcement.”