Kneesy Does It – The Age For Knee Replacement Surgery Has Dropped Due To Obesity, Study Says

“Urgent action is needed at a national level to change our approach towards reducing obesity," the doctors conclude.
By Simona Kitanovska June 9, 2022
Facebook
Twitter
Linkedin
Email 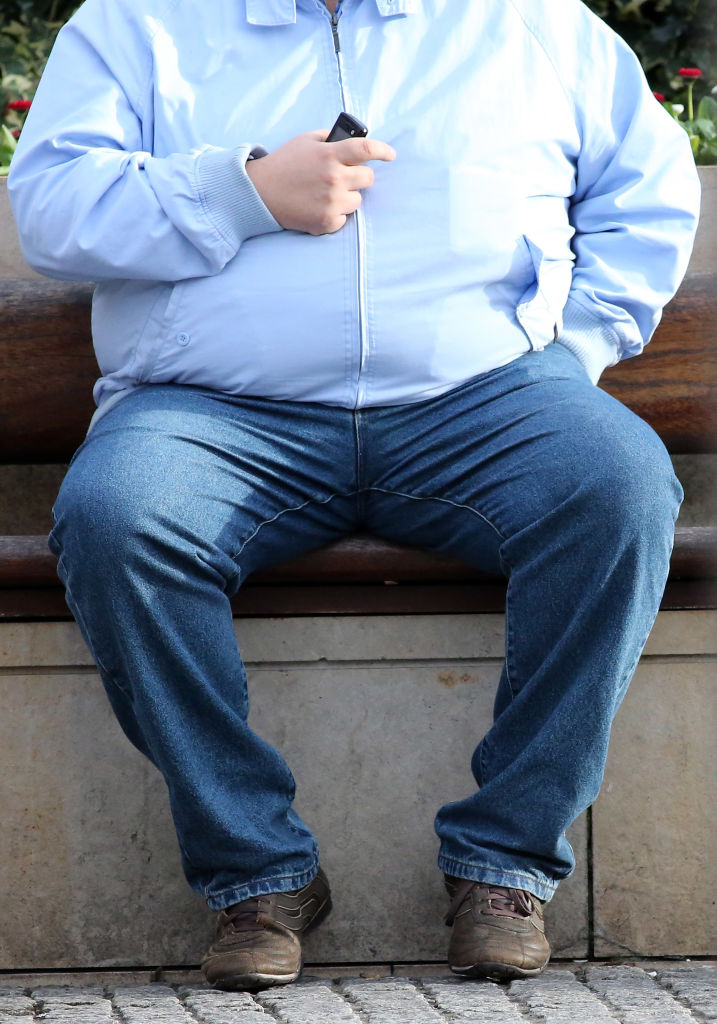 A man holds his mobile phone as he sits on a bench on January 7, 2013 in Bristol, England. (Photo by Matt Cardy/Getty Images)

The age for knee replacement surgery has dropped due to the obesity crisis, a new study has revealed.

Those with the highest Body Mass Index (BMI) were having surgery up to seven years earlier than those of a healthy weight.

In fact, more than half undergoing the procedure were obese, according to researchers from the University of Queensland, which is located in the city of Brisbane, in the north-eastern Australian state of Queensland.

And obese women are more than 17 times more likely to have a knee replacement than their slimmer counterparts.

Researchers found that of the 56,217 patients in the study who underwent a knee replacement for osteoarthritis (OA), 57.7 percent were obese.

In the United Kingdom, one in five people over the age of 45 have osteoarthritis of the knee. Depending on where you live, up to six people in every thousand of that age have a knee replacement.

He added: “Obese patients with the highest BMI ratio were also seven years younger on average when they had a knee replacement, compared to normal weight individuals.”

“Urgent action is needed at a national level to change our approach towards reducing obesity or Australia may face a growing burden of revision knee replacement in the future.”

According to the World Health Organization (WHO), obesity has nearly tripled globally since 1975.

The WHO said that in 2016 over 1.9 billion adults were overweight, and that this number included over 650 million people who were obese.

The WHO also said that in 2020, 39 million children under the age of five were overweight or obese.