Nelson Maatman, 27, was caught near a train station in the Mexican capital on Sunday, June 5.
By Lee Bullen June 9, 2022
Facebook
Twitter
Linkedin
Email 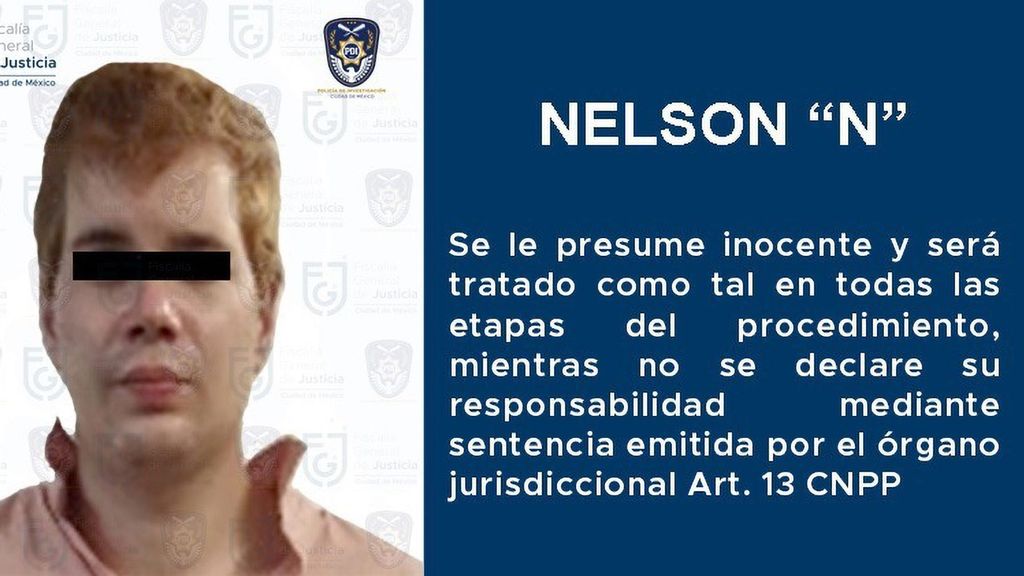 This is the moment cops arrest the suspected boss of an international pedophile crime gang after he was found hiding in Mexico City.

Nelson Maatman, 27, was caught near a train station in the Mexican capital on Sunday, June 5.

Maatman founded the Party for Neighborly Love, Freedom and Diversity (PNVD), a political party in the Netherlands that is not represented in the Dutch Parliament, which supports the idea that laws should be introduced to allow sex with minors from the age of 12.

Between 2014 and 2021, the suspect allegedly managed a website that pushed for the legalization of sex with minors, claiming that they are capable of deciding on their own if they want to take part in sexual relations.

Maatman was arrested in his home country in February 2020 and found in possession of over 10,000 pornographic images of minors.

He appeared in court in June 2020 and was allowed to defend his case without remaining in police custody.

Despite being told to remain in the Netherlands, the suspect reportedly fled the country and he was declared a fugitive in February 2022 after missing a court date.

The Mexican authorities were informed of his presence in the country by members of the Netherlands-based Free a Girl association.

The foundation called on the Mexican authorities to reject the suspect’s petition for political asylum.

Free a Girl spokesperson Evelien Holsken said: “We are impressed with the skill and dedication of the police in Mexico City to protect children from these types of predators.

“We are very relieved that he was arrested for posing a serious danger to children in Mexico.”

It is currently unclear if and when the suspect will be extradited to the Netherlands. But Mexico and the Dutch government to have an extradition treaty that also includes offenses of a sexual nature.