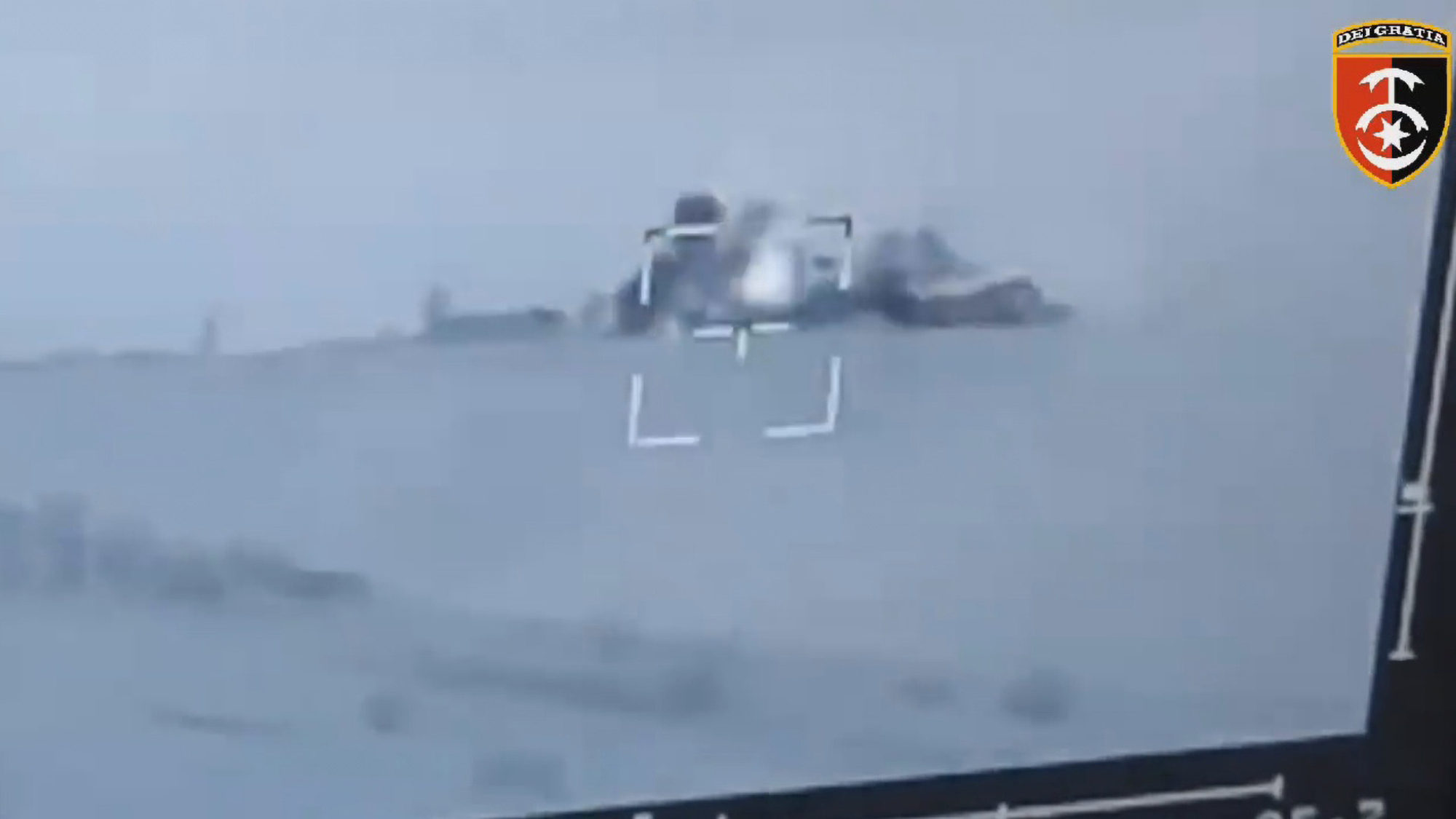 Russian troops invaded Ukraine on February 24 in what the Kremlin is still calling a “special military operation.” Today marks the 103rd day of the campaign.

Meanwhile, the Ukrainian Centre for Strategic Communications (StratCom) claimed on 6th June that Russian Major General Roman Kutuzov was killed in a battle near Popasna in the Luhansk region.

Last week, the Russian Ministry of Defense said that its Yars mobile missile systems, which can carry nuclear warheads and that boast a reported range of over 10,000 kilometers (6,200 miles), were performing “intensive maneuvering operations on combat patrol routes in the Ivanovo Region”, east of the Russian capital Moscow.