A gang linked to one of the most powerful drug trafficking syndicates, the Sinaloa Cartel, has been caught by the Spanish police.
By William McGee June 8, 2022
Facebook
Twitter
Linkedin
Email 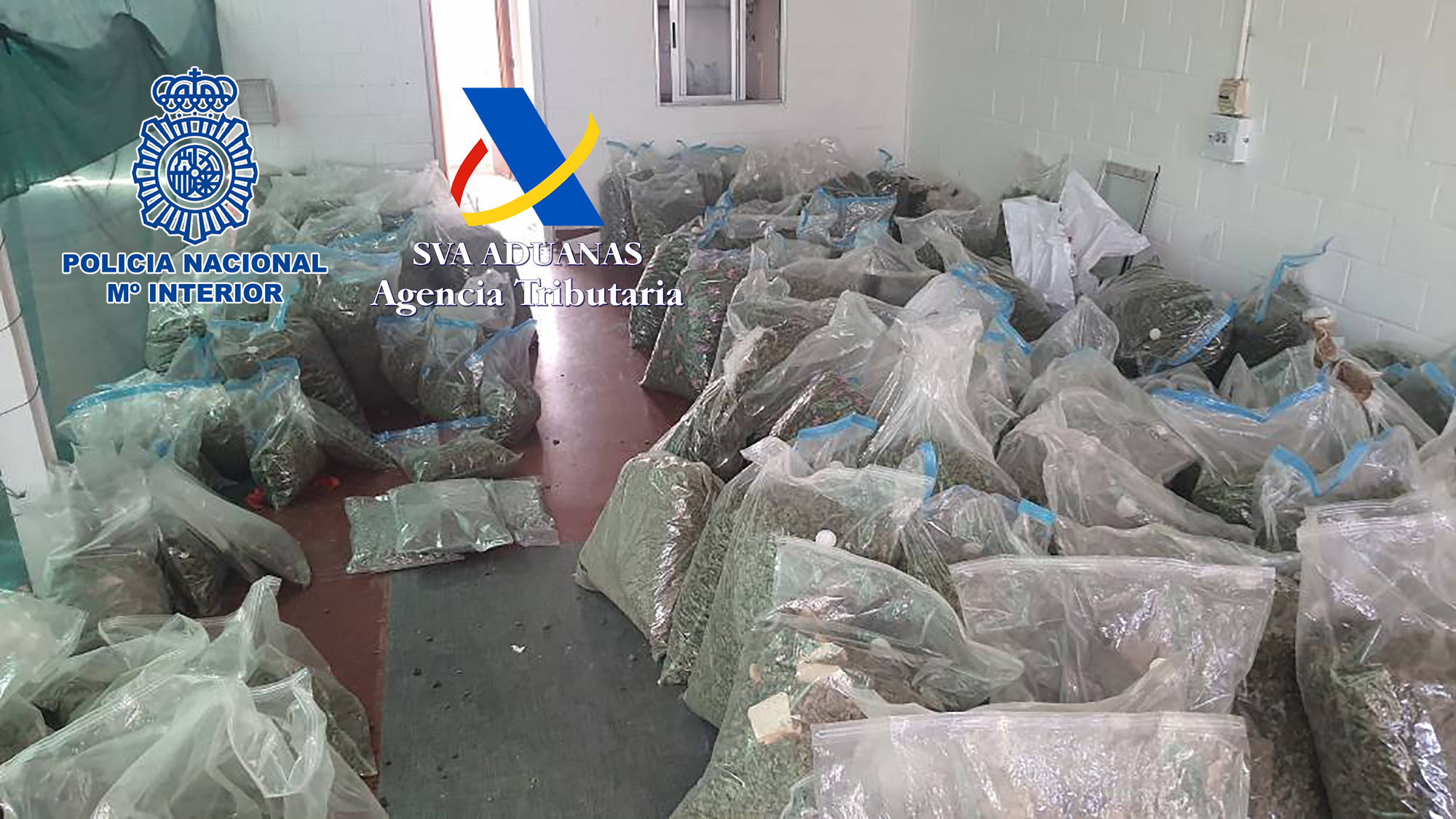 200 police officers dismantled a group of drug traffickers from the Sinaloa Cartel who operated in Madrid, Spain, in June, 2022. (Zenger)

A massive international drug syndicate linked to the most notorious cartels in the world has been smashed by police in Spain.

More than 200 police officers took down the gang, seizing huge quantities of drugs and breaking up drug labs.

According to reports, the gang is linked to the notorious Sinaloa Cartel in Mexico, one of the most powerful drug trafficking syndicates in the world.

The operation was carried out by the Spanish National Police and the Spanish Tax Agency and its success was reported on Saturday, June 4.

It also resulted in the dismantling of two laboratories where the drugs were processed and distributed.

The organization had a structure of companies in Spain, Colombia, Switzerland and Portugal to launder the money from its criminal activities.

Thirteen addresses in Madrid and Guadalajara provinces were searched during the operation, which resulted in 24 suspects being arrested.

The investigation that led to the arrests began in late 2020, when several Mexican citizens from Sinaloa arrived in Madrid and quickly settled into luxury homes.

The new arrivals began to work on large marijuana plantations in Guadalajara province, where they received repeated visits from people linked to drug trafficking.

As the investigation progressed, the cops identified a family clan linked to Mexican drug cartels that had invested more than EUR 10 million (GBP 8.5 million) in Spain.

The suspects began to acquire several businesses and set up companies to channel the profits obtained from their sale of narcotic substances.

They also bribed officials so they could obtain residency documentation. The police found they were linked to people with criminal records for selling narcotics.

Investigators also located several warehouses where the marijuana was vacuum-packed and distributed to buyers hidden in false table bottoms and other furniture.

The greenhouses where the marijuana was grown were over 4,000 square meters (43,056 square feet) large.

The drug was processed and packaged in two laboratories in Madrid province to later sell to associates from Croatia and the Netherlands.

The group also had other distribution networks through Chinese citizens and other vendors in Madrid province who would even introduce the narcotics into prisons.

The suspects would constantly change homes in an attempt to keep a step ahead of the police.

And they would buy and sell jewelry and sports cars worth in excess of EUR 500,000 (USD 620,000) in order to launder their illicitly obtained profits.

The operation to apprehend the suspects was carried out in mid-May.

Two greenhouses where marijuana was cultivated were dismantled and 20 bank accounts were blocked.

The Sinaloa Cartel was famously headed by Joaquin ‘El Chapo’ Guzman, who is now serving a life sentence in a US prison.