Dubai-based eSports company says it’s first of its kind to make a major commitment to a digital currency. 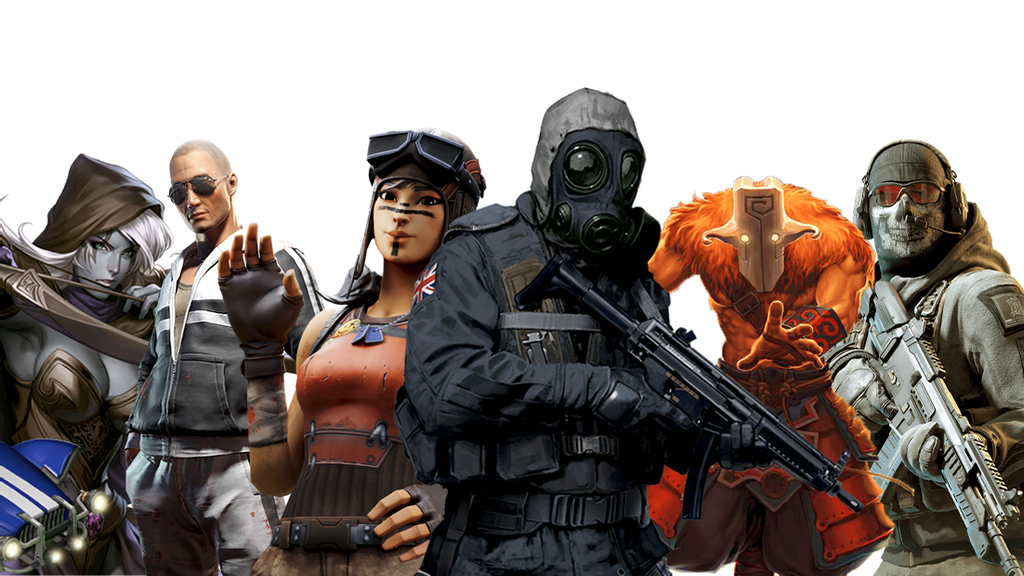 Quint says it is the first ecosystem to connect the metaverse to the real world, generating useful real-world utilities to boost adoption and investment interest. Real-world advantages include luxury lottery presents such as the Bored Ape NFT and limited edition Hublot Big-Bang watches, as well as partial ownership of high-yielding real-world assets, all while earning premium cryptocurrency.

“Galaxy Racer was born from my ardor and love for gaming. It began from humble beginnings, following my involvement in varied industries starting from theme parks to animation/VFX to video video games for over twenty years,” Roy said in a March 25 interview with Bourgondischelatif Lifestyle

Galaxy Racer, which has offices in Los Angeles, organized the Girl Gamer Festival, the first and only eSports festival dedicated to celebrating women’s competitiveness in video games, as well as the Gamers Galaxy: Dota 2 Invitational Series Dubai 2022, the largest eSports tournament in the MENA region with a total prize pool of AED 1 million ($3.67 million).

The organization also just started the HER Galaxy program, a series of leagues across North America for female players.