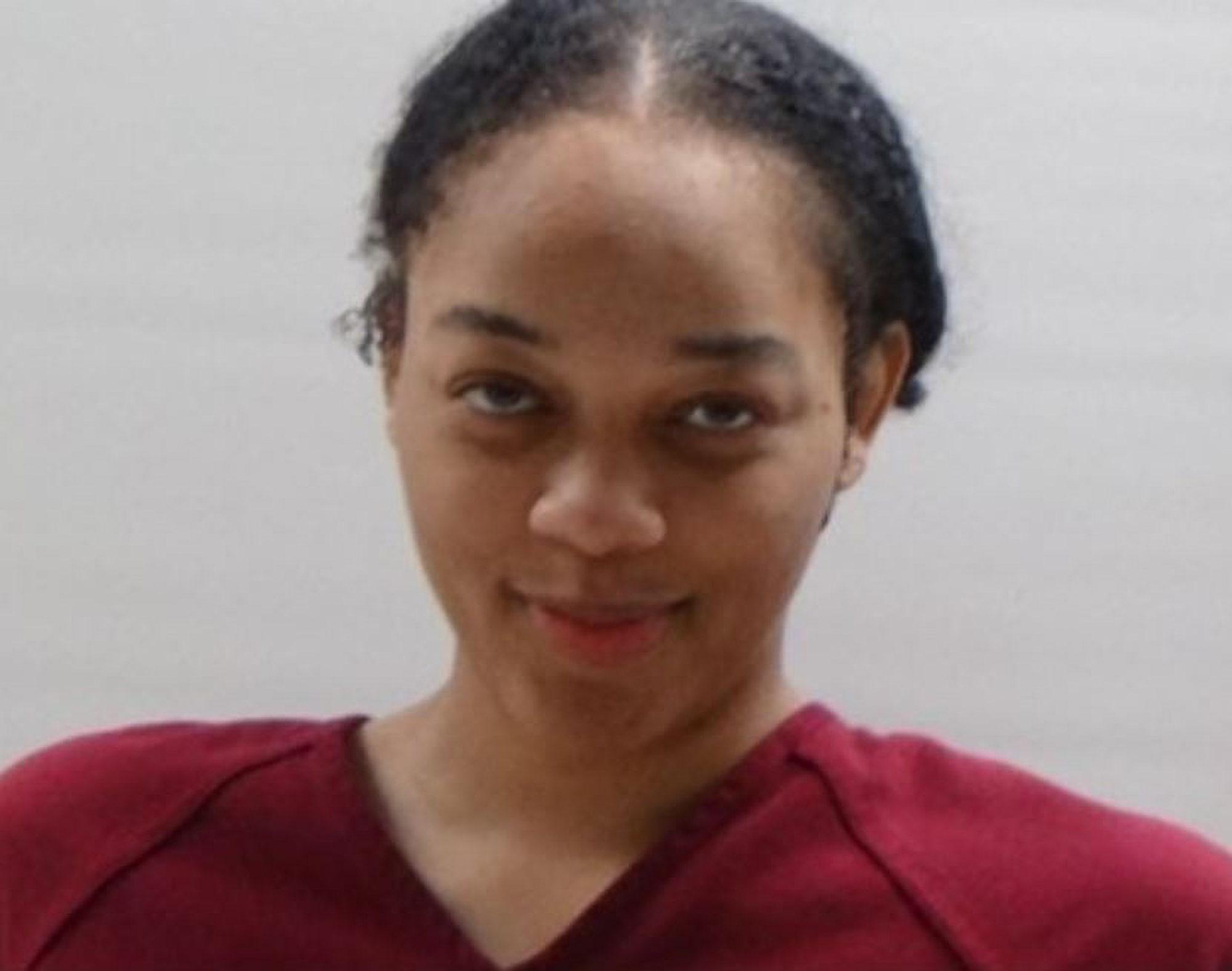 A stalker demanding to speak to billionaire Elon Musk has been arrested at the tycoon’s SpaceX building in Texas.

She at first claimed to be a SpaceX employee who needed to speak to 50-year-old Musk, but security staff called the police.

In a statement, the sheriff’s office said: “On Wednesday, June 1, 2022, Cameron County Sheriff Deputies responded to the SpaceX Stargate Facility located at 1 Rocket Road, Brownsville, Texas, in reference to a trespasser.

“SpaceX Security Personnel informed deputies that a female subject, later identified as Nivea Rose Parker, was roaming around the fifth floor of the High Bay #1 building.

“Ms. Parker, a resident from Pittsburgh, PA, stated she was an employee of SpaceX and wanted to speak to Elon Musk.

“During the preliminary investigation, Deputies discovered Ms. Parker was not an employee of Space X and had entered the premises at approximately 5:30 p.m. according to surveillance cameras.”

Parker reportedly spent some time in the building before she was apprehended by SpaceX security officers, who called the police.

When cops arrived on the scene, the suspect reportedly tried to evade arrest by fleeing on foot and assaulted officers.

She was swiftly caught and later charged with ‘assault public servant’, ‘criminal trespass’ and ‘evading arrest, search or transport’.

Cameron County Sheriff’s Office continued: “Ms. Parker entered the facility without consent and remained at the facility knowing that entering was prohibited.

“Shortly after Deputies conducted the investigation, Ms. Parker attempted to evade detention on foot, however, she was captured in the property and charged with Criminal Trespass HABIT/SHLTR/SUPRFUND/INFSTRT 30.05(d)(3)(A) Class A Misdemeanor; and Assault Public Servant 22.01(b)(1) 3rd Degree Felony during the course of the arrest.

The environmental impact of SpaceX’s site at Boca Chica – known as Starbase to staff – is currently being evaluated by the Federal Aviation Administration (FAA).

If the FAA finds no significant detrimental effects, the company will be permitted to apply for a test and launch license, which will allow it to test its new rockets.

Musk, born in South Africa, is also the CEO of the electric car giant Tesla, Inc.

He is named as the wealthiest person in the world by the Bloomberg Billionaires Index and the Forbes real-time billionaires list.

His net worth was most recently estimated at $265 billion.