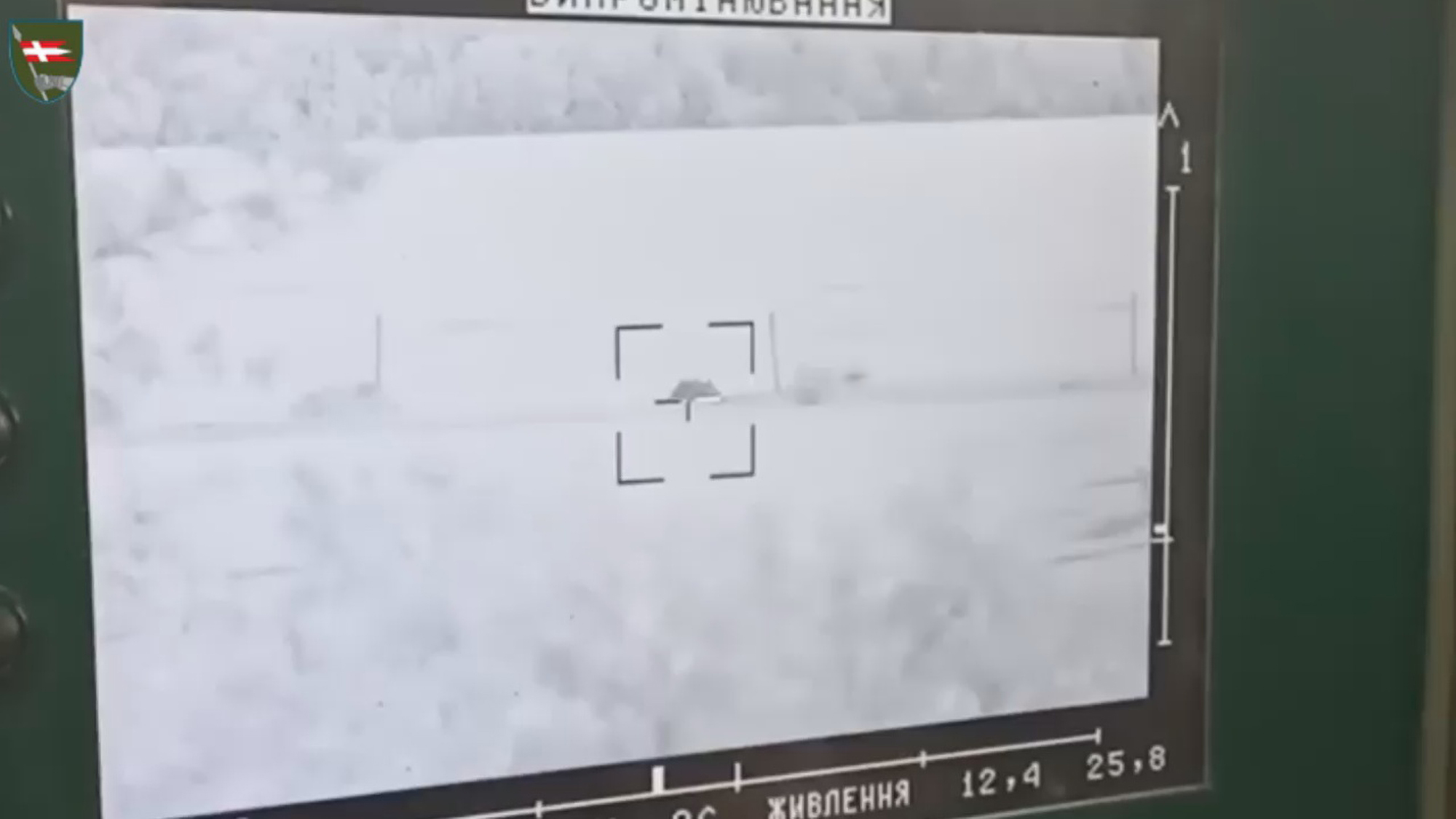 Graphic video shows Ukrainian fighters track a Russian military vehicle traveling along a main road and apparently blow it up with a single strike.

The 14th Mechanized Brigade, named after Prince Roman the Great, a unit of the Ukrainian Ground Forces, released the video with a defiant statement on the 100th day of the invasion.

The Ukrainian fighters said they “do not know what historians will call this war in the future,” and admitted “we do not know how to claim victory,” but promised to “beat the enemy mercilessly!”

The brigade said in a statement on June 3: “100 days of war that will last for years and centuries&mldr; 100 days of fighting at the limit of all human capabilities… 100 days of hell and daily victories over the enemy…

“We do not know how to claim victory, but we know we have to do it for her – fight and destroy.

“We do not know what historians will call this war in the future… We did not choose war, war chose us. And through all the trials that have befallen us, we will pass with honor!

“We know who and what we are fighting for!”

The brigade added: “In the name of Ukraine, by its power, we will beat the enemy mercilessly!

“We will destroy it to the root! We will liberate our land for peace and good! We, the warriors of our land, know our goal – death to the enemies of the Fatherland!”

From February 24 to June 3, the total combat losses of Russian troops stand at around 30,950 personnel, according to the General Staff of the Armed Forces of Ukraine.

Meanwhile, the Russian Ministry of Defense released a statement on June 1 declaring that its Yars mobile missile systems, which can carry nuclear warheads and which boast a reported range of over 10,000 kilometers (6,200 miles), were performing “intensive maneuvering operations on combat patrol routes in the Ivanovo Region,” east of the Russian capital Moscow.