Zenger News obtained the footage from the Ministry of Defense (MoD) of the Russian Federation on Wednesday, June 1.
By William McGee June 3, 2022
Facebook
Twitter
Linkedin
Email 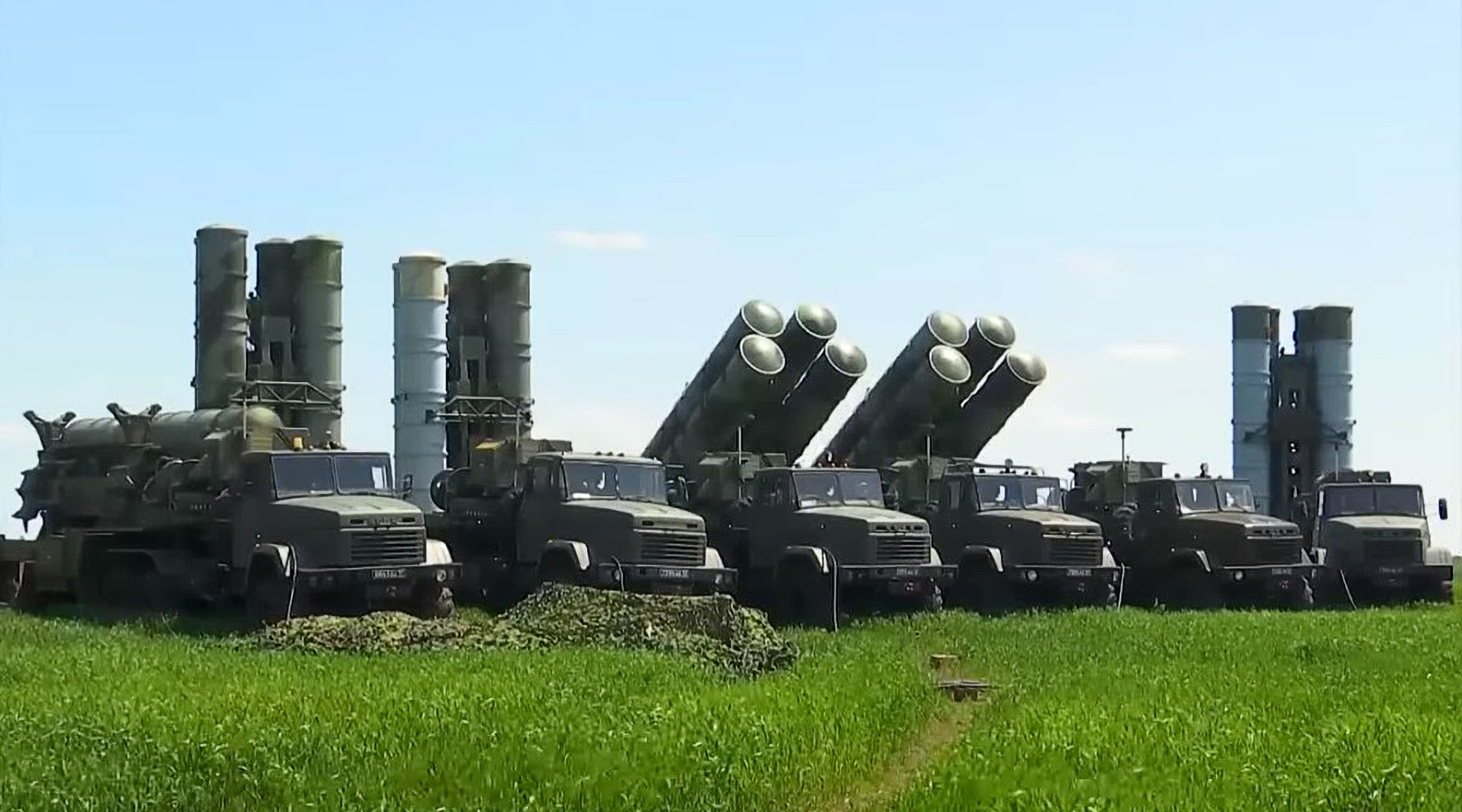 This menacing video shows the potency of Russia’s S-300PM2 ‘Favorit’ anti-aircraft missile system as it purportedly blasts Ukrainian combat drones from the sky.

The show of military might may be intended as a threatening response to Washington’s recent vow to supply Kyiv with new long-range missiles.

Zenger News obtained the footage from the Ministry of Defense (MoD) of the Russian Federation on Wednesday, June 1.

“As a result of competent actions, AFU strike drones were escorted and destroyed.”

The Russian MoD did not specify where in Ukraine the strikes took place.

The S-300PM2 ‘Favorit’ belongs to the S-300 family of long-range surface-to-air missile systems developed by the Soviet Union and which entered service in 1978.

S-300 missile systems are operated by the militaries of several countries, including Ukraine, as well as Russia.

Bayraktar TB2 and TB2S combat drones have been wreaking havoc on Russian military equipment over the course of the invasion of Ukraine.

The blog only lists losses for which there is visual evidence, meaning that the true hit list may be even longer.

Bayraktar TB2 and TB2S combat drones are manufactured in Turkey and made their first flight seven years ago.

They are monitored and controlled by aircrew in a ground control station.

The Russian MoD video may be a response to US President Joe Biden’s recent announcement that he would supply Kyiv with a new weapons package.

The package will include four M142 High Mobility Artillery Rocket Systems, which can launch multiple precision-guided missiles at targets as far as 45 miles away.

The German government also recently promised to send the IRIS-T air defense system to Ukraine, enabling it to defend an entire city against Russian air attacks.

Kremlin spokesman Dmitry Peskov said: “Such supplies do not contribute to the Ukrainian leadership’s willingness to resume peace negotiations.”