Travel Hacks: 22-Year-Old Entrepreneur Shares Tips On How To Travel In Style On A Budget

Dan made his first million within two years and has continued to grow since then.
By Simona Kitanovska June 2, 2022
Facebook
Twitter
Linkedin
Email 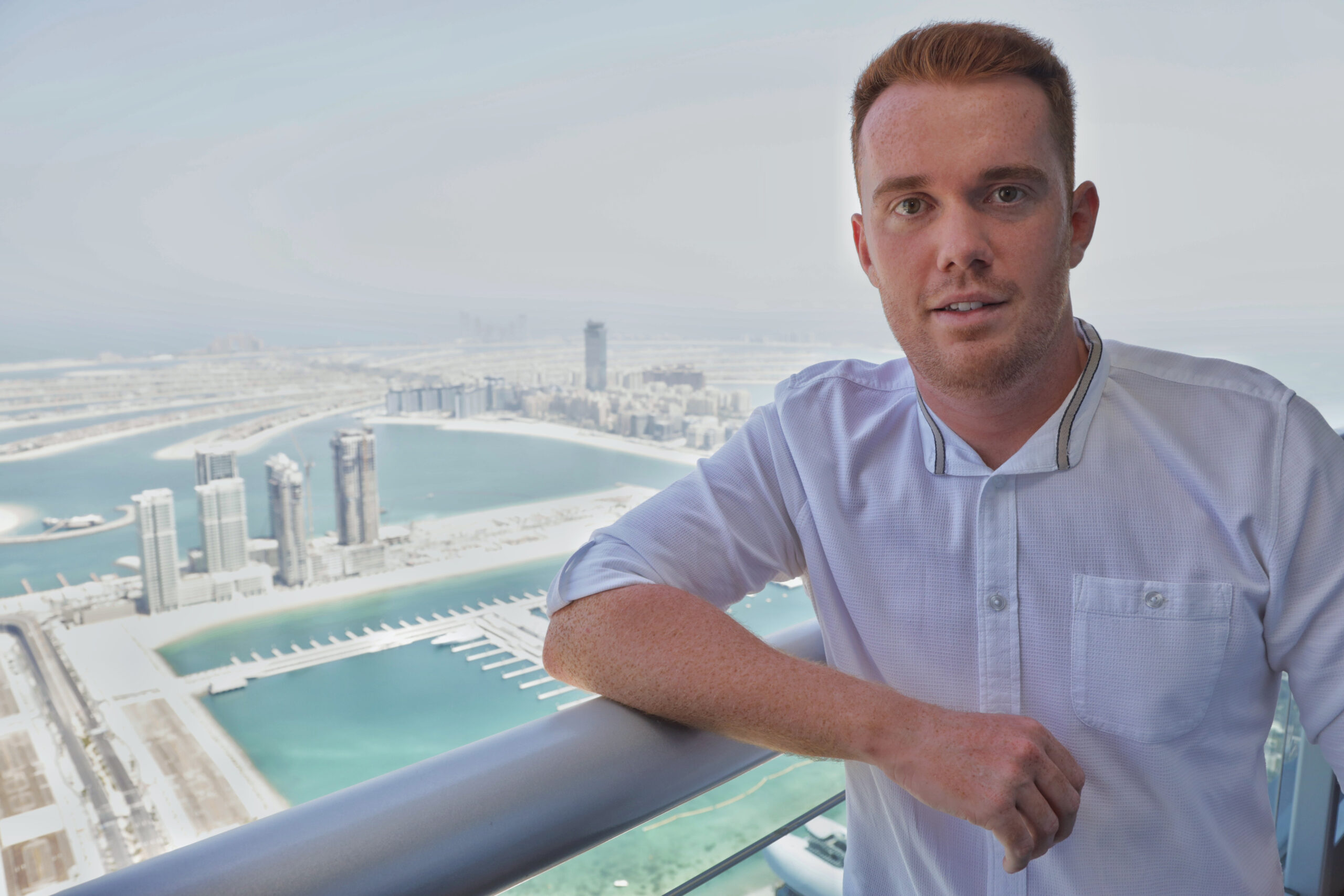 An entrepreneur who jets off on luxurious holidays has shared his hacks on how to travel in style on a budget - including getting a private jet for half price. (Jon Mills/Zenger)

An entrepreneur who jets off on luxurious holidays has shared his hacks on how to travel in style on a budget – including getting a private jet for half price.

Dan Legg, 22, said he is a self-made millionaire after trying his hand at foreign exchange trading – known as forex – in 2017.

Dan, from Cheddar of Somerset in the south of England, made his first million within two years and has continued to grow since then – even moving to Dubai last year.

He continues to trade, as well as running several businesses, alongside living a lavish lifestyle and traveling the world in private jets.

He has picked up some top traveling tips on how to get luxury experiences on an everyday budget – including getting a private jet for HALF PRICE.

And to reassure anyone feeling panicked at how fast summer is approaching, the seasoned traveler insists booking last-minute will get you the best bang for your buck.

Dan said: “Whenever I fly around Europe, I fly private – it’s the best thing ever.

“There’s no queues, you just drive onto the runway and get on the plane.

“A lot of people want to try it but they think it’s never an option for them because of the cost.

“But when you travel a lot you get to know the hacks.”

Dan revealed his top tips that he swears by for traveling luxury without the price tag – which are tried and tested by himself.

His first is to look into ’empty leg flights’, which are a way of experiencing a private flight with a price slash of up to 50 percent.

Empty leg flights are where private jets have a charter booked from a certain destination, and they often travel to that booked destination empty.

You can book yourself onto one of those empty legs – or even find two that match up with your holiday dates and get a private return flight too.

Dan says he has caught empty leg flights to the Spanish isle of Menorca, Paris, and England’s Jersey Island before, and paid half price what it would ordinarily cost.

He added some brokers even sell empty seats on a private flight in order to fill the plane, giving you the luxury experience for a fraction of the price.

Dan said: “It’s especially good if you’re traveling to somewhere like the south of France, where they have jets in and out all the time – so they’re easy to find.”

He also insists to get the best deal on both flights and hotels, you’re best leaving it to the last minute.

He said he has saved up to 30 percent with last-minute bookings that are within 48 hours of arrival.

He insists he’s never had issues with availability, and recommends people give it a go to get the best deal.

So for anyone panicking about not having booked their post-pandemic summer getaways yet – all hope is not lost.

His final tip is asking to upgrade to business class at the check-in desk – as they will often give you a good price to fill the seats.

Dan said: “One example of this is flying between Dubai and the UK which I do a lot.

“I have always paid an extra 550 pounds to upgrade to business class with Emirates [airline], although it’s not open information on the website.”

«Previous Post
EasyJet Nightmare – A Group Of Pensioners Flew Off On Their Holiday Only To End Up Right Back Home»Next Post
Yacht Guilty: Fiji High Court Backs USA In Tug Of War Over Oligarch’s $325 Million Superyacht