The suspect is the son of Nabila Makram, Egypt's Minister of Immigration and Expatriate Affairs.
By Lee Bullen June 2, 2022
Facebook
Twitter
Linkedin
Email 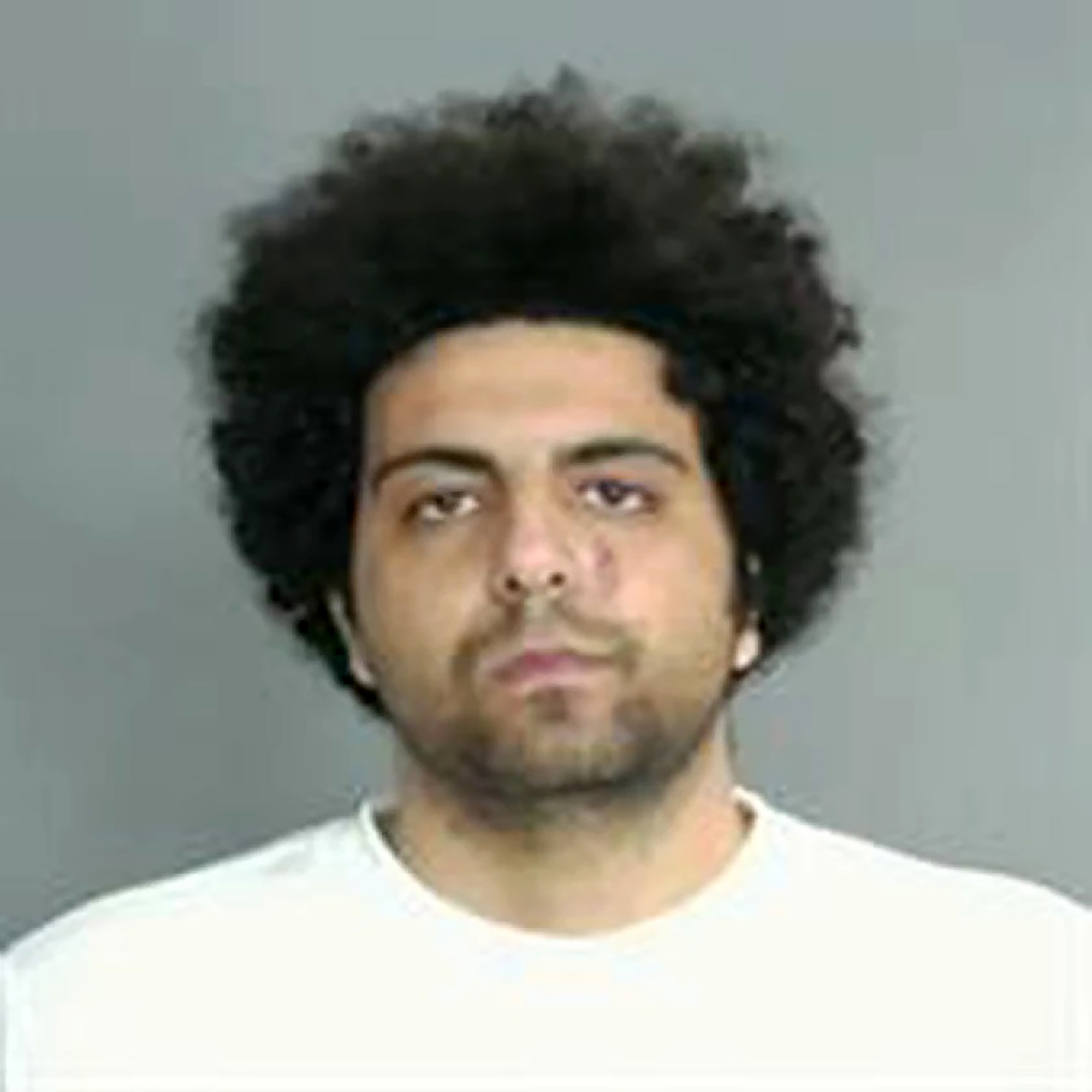 Ramy Hany Mounir Fahim, 26, (pictured) the son of Egypt's Minister of Immigration and Expatriate Affairs, Nabila Makram, was charged with double murder for stabbing his co-worker and flatmate in California's Irvine in USA. (Anaheim Police Department/Zenger)

The son of Egypt’s immigration minister is facing the death penalty for the premeditated murder of two young men in the United States.

Ramy Hany Mounir Fahim, 26 – who lives in Irvine, California – is accused of stabbing his co-worker and a roommate to death in the nearby Anaheim in Orange County at around 6.30 a.m. on April 19.

The suspect is the son of Nabila Makram, Egypt’s Minister of Immigration and Expatriate Affairs.

The Egyptian embassy in the United States is involved in the case, and Ramy is next expected to appear at the Supreme Court of California on June 17.

“The special circumstances of lying in wait and multiple murders make him eligible for the death penalty.

“Ramy Hany Mounir Fahim, 26, of Irvine, has been charged with two counts of murder, and two enhancements each of lying in wait, multiple murders, and the personal use of a deadly weapon.

“Fahim is accused of stabbing his co-worker, 23-year-old Griffin Cuomo, to death and then stabbing Cuomo’s roommate, 23-year-old Jonathan Bahm, to death in their Katella Avenue apartment in Anaheim at around 6:30 a.m. on April 19, 2022. Cuomo and Fahim worked together at an Orange County wealth management company.

“Fahim was still inside the victims’ apartment when Anaheim police responded to a 911 call.”

“This accusation is being overseen before an American court, and a conclusive ruling has not yet been issued.

“Doing my duties as a minister in the Egyptian government does not conflict at all with me being a believing mother who bravely faces the plight of her son.

“Whatever the consequences, as a minister, I take full responsibility for my position and the requirements of working with it, and I clearly differentiate between what is personal and what is public.”

The case is ongoing.