The Russian Ministry of Defense says that a battery of Italian-produced howitzers was discovered during a reconnaissance mission.
By Lee Bullen June 1, 2022
Facebook
Twitter
Linkedin
Email 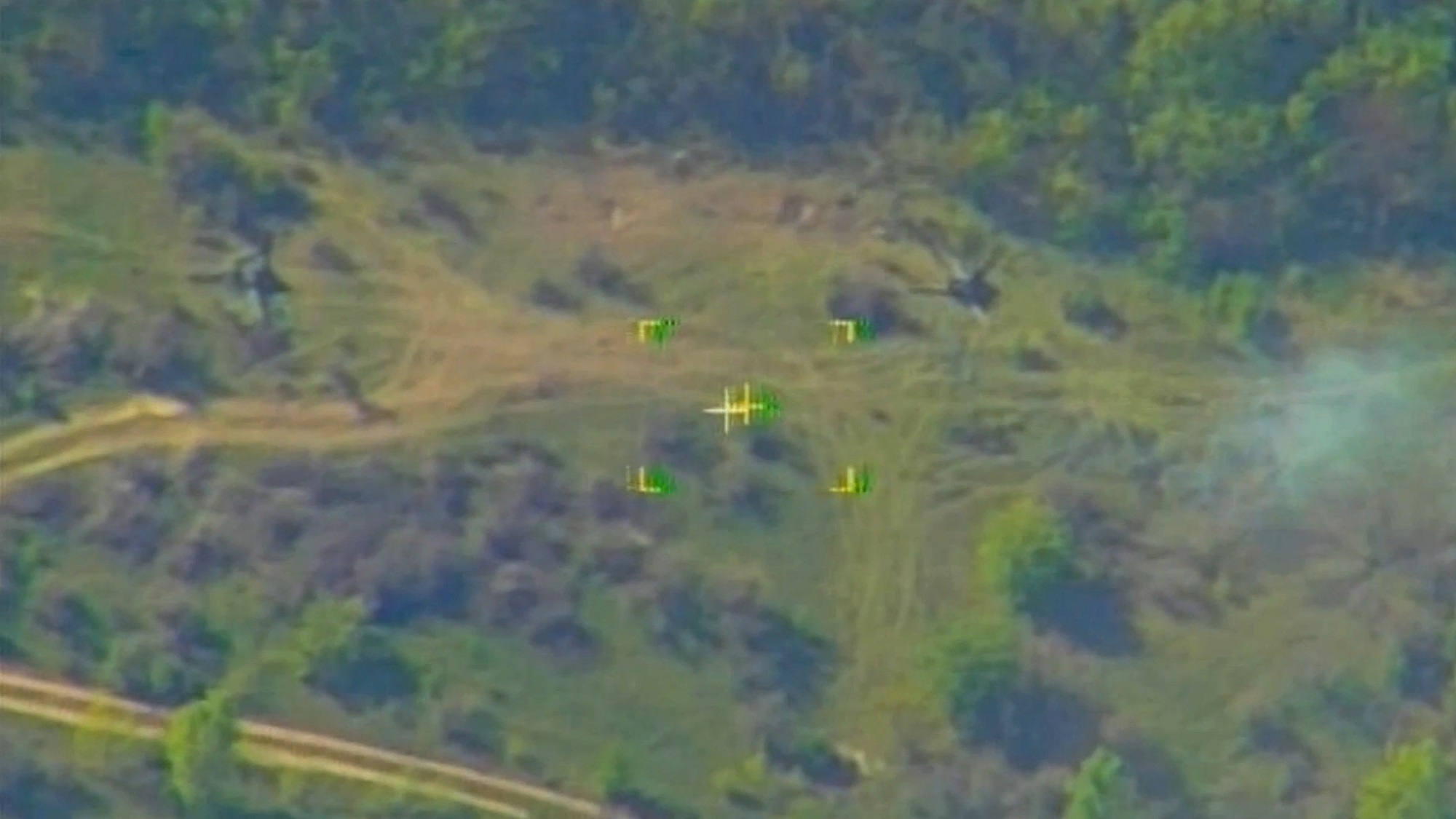 The Russian Ministry of Defense (MoD) also released a statement saying a battery of Italian-produced howitzers was discovered during a reconnaissance mission.

Additional information was gathered by troops with a spy drone before a high-precision strike was ordered against the howitzers.

The Russian military said on May 30: “Footage of the destruction of the firing position of Italian-produced towed 155-mm howitzers supplied to Ukraine.

“The firing position of the Ukrainian nationalists was discovered by means of artillery reconnaissance.

“After additional reconnaissance by crew members of an unmanned aerial vehicle, a high-precision artillery strike was ordered at the firing position.”

The Russian MoD did not state where and when the strike took place.

Meanwhile, Russian troops entered the outskirts of Sievierodonetsk in the early morning of May 30 and are trying to make their way to the city center.