Zenger News obtained the footage from the Ministry of Defense (MoD) of the Russian Federation on May 31.
By William McGee June 1, 2022
Facebook
Twitter
Linkedin
Email 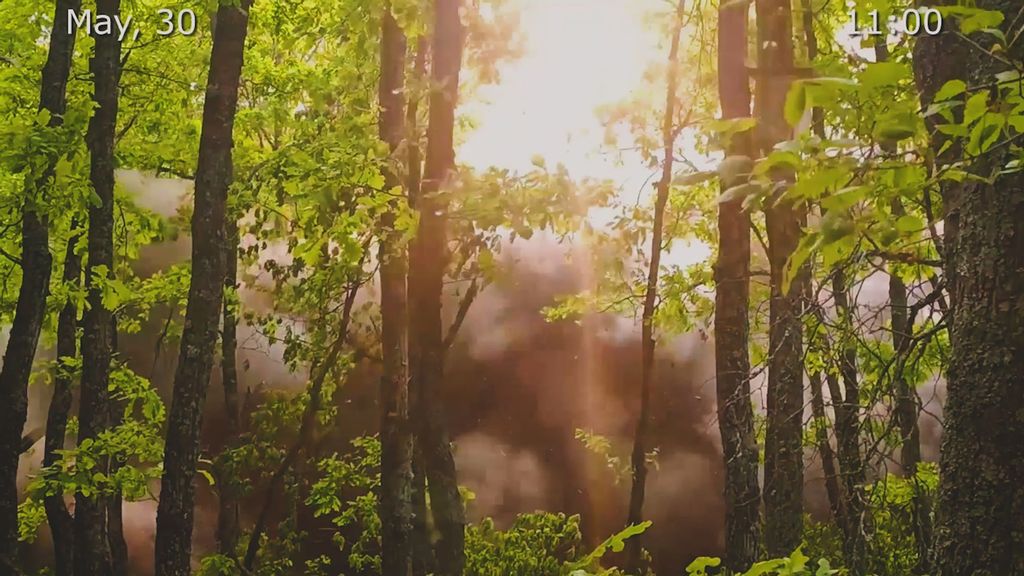 Russian missiles, artillery, and aviation destroyed several positions of the Ukrainian Armed Forces and equipment in Ukraine in May 2022. (Ministry of Defense of Russia/Zenger)

This video montage purports to show a devastating artillery attack destroying several military targets in Ukraine in an imposing display of Russian military might.

The released footage comes as the Russian invading forces gain a swagger in their step following their recent advances in eastern Ukraine.

Zenger News obtained the footage from the Ministry of Defense (MoD) of the Russian Federation on May 31.

It shows, among other things, missiles being launched into the sky, targets on the ground exploding in smoke and fire, and fighter jets and rocket systems firing their payloads.

“The attacks have resulted in the elimination of more than 320 nationalists and 47 weapons and military equipment.

“Missile troops and artillery have hit 62 command posts, including those of Operational Command South near Novy Bug, Nikolaev Region, as well as 593 areas of AFU manpower and military equipment concentration and 55 artillery and mortar batteries at firing positions.

“In addition, more than 15 Ukrainian tanks and infantry fighting vehicles and five large-caliber artillery mounts have been destroyed as a result of artillery strike on a hangar on the territory of Okean shipyard in Nikolaev city.

In recent developments, Russian forces have entered the city of Sievierodonetsk in Luhansk Oblast as they continue their attempts to capture the entirety of the eastern Donbas region.

Luhansk Oblast governor Serhiy Haidai said the bombardment of the industrial center was so intense that officials had given up counting the casualties.

Haidai added that 60 percent of buildings in the city had been damaged beyond repair.