Maximum firing range of the light multiple rocket launcher developed in the late 1990s for the United States Army is 186 miles.
By Lee Bullen May 31, 2022
Facebook
Twitter
Linkedin
Email 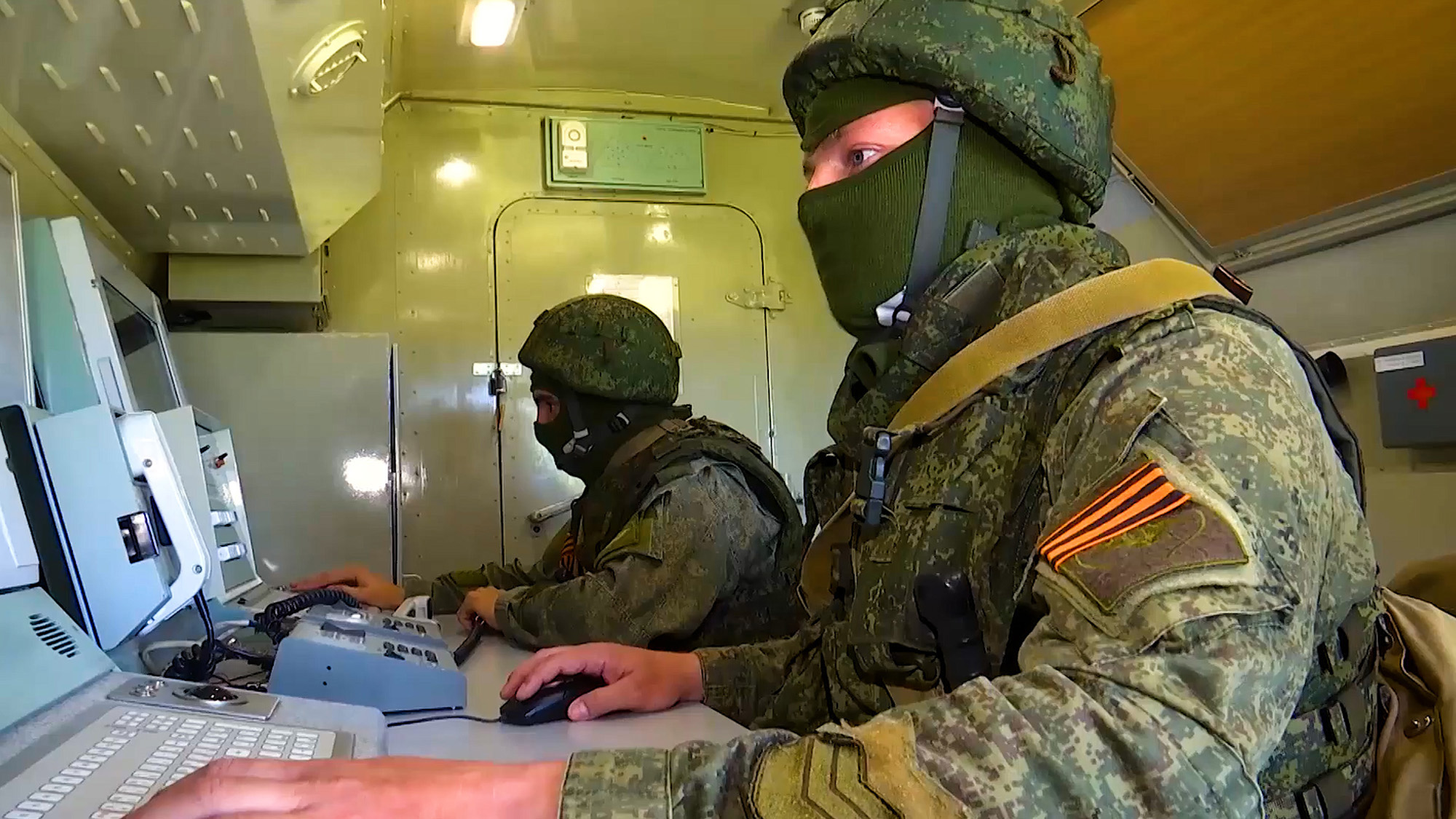 Nebo-T radar crew on duty during the special military operation. (Ministry of Defense of Russia/Zenger).

Nebo-T radar stations are able to carry out airborne radar reconnaissance as well as quickly find and track targets in the air or on the ground with high accuracy within a radius of up to 600 kilometers (370 miles).

Radar company commander Alexander said: “The main task is to conduct radar air reconnaissance within the parameters of the radar field, detect air targets, cooperate with anti-aircraft missile crews, aviation, and transmit radar information to them.

“We observe multiple launch rocket systems, such as Grad, Hurricane, and Tochka-U, and transmit information in a timely manner,” Alexander said.

Elsewhere, pro-Russia forces have gained control of the city of Lyman in Donetsk Oblast, according to Ukrainian officials, following what they called a well-organized attack.

And Ukrainian President Volodymyr Zelenskyy said that lives are lost in Ukraine every moment the West delays putting more pressure on Russia.

The General Staff of the Armed Forces of Ukraine reported that from February 24 to May 27, the total combat losses of Russian troops stand at around 30,150 personnel.

The Kremlin is still calling it a “special military operation” but now says the goal is to “protect Donbass”. May 30 marks the 96th day of the invasion.