Izzet Eren, 39, had been jailed for 21 years in the United Kingdom for firearms offenses in 2015.
By Lee Bullen May 31, 2022
Facebook
Twitter
Linkedin
Email 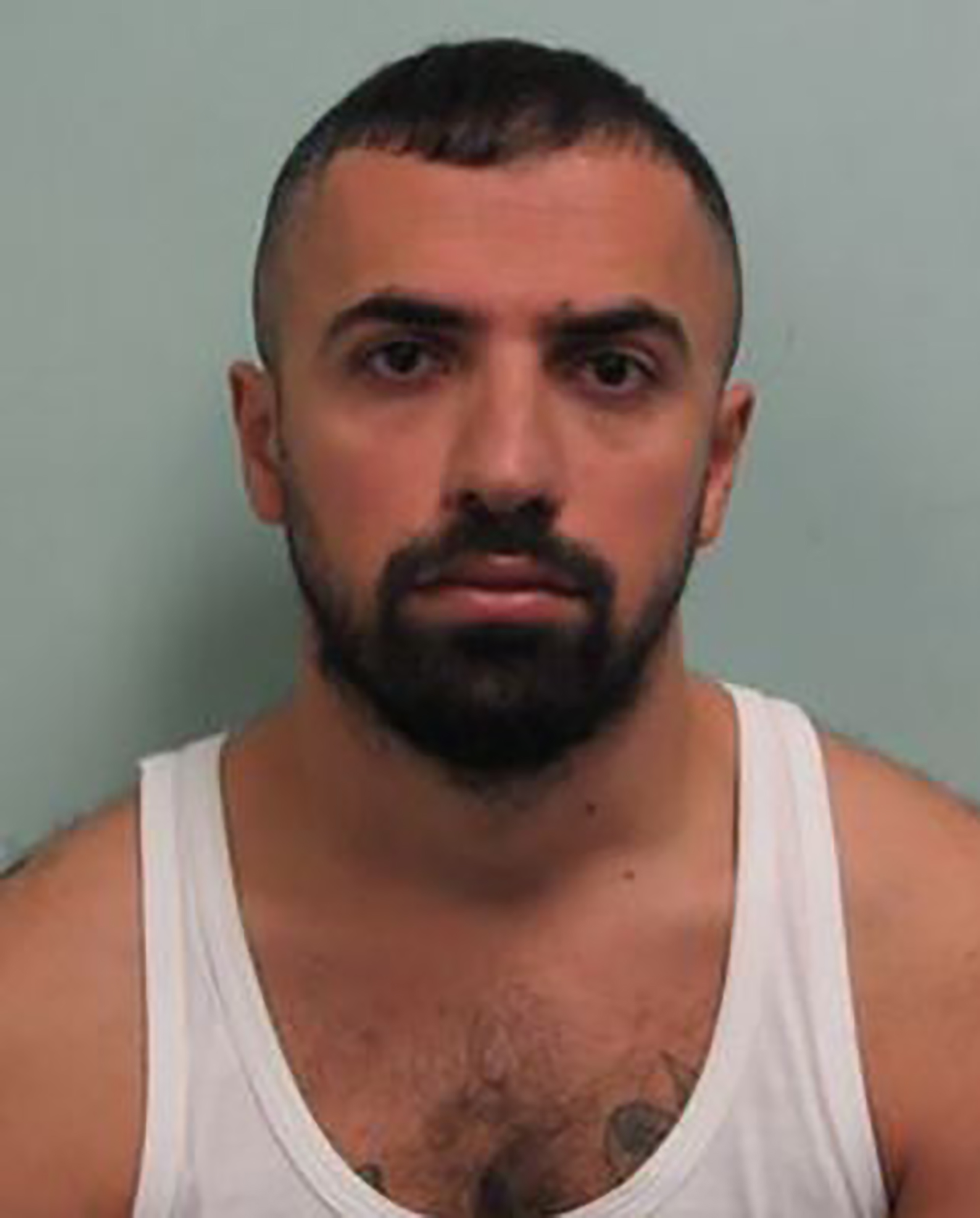 Izzet Eren, 39, a Turkish national, who absconded from prison in Turkey while serving a 21-year-sentence for offences in the UK has been arrested following a joint operation between the Metropolitan Police Service, National Crime Agency and Moldovan authorities, in Chisinau, Moldova on May 26, 2022. (Metropolitan Police/Zenger)

A senior gang leader from London who escaped from prison in Turkey has been arrested in Moldova.

Izzet Eren, 39, had been jailed for 21 years in the United Kingdom for firearms offenses in 2015 and was transferred to a prison in Turkey in 2019.

But in just a month he had escaped and spent three years on the run until his capture in Chisinau, Moldova on May 26.

Eren had been a leading member of the notorious ‘Tottenham Boys’ gang, part of the bloody world of Turkish mafia-style clans fighting turf wars across London.

In 2015 he had been caught carrying a loaded gun while riding a stolen motorbike in Stamford Hill on the way to what police believed was a bungled hit.

“Izzet Eren, 39, who is a Turkish national was detained in Chisinau, Moldova on Thursday, May 26. Extradition proceedings are underway in Moldova.

“Eren was jailed in the UK in 2015 for firearms offenses. While serving his sentence, he was transferred to a prison in Turkey in August 2019, and absconded from custody a month later.

Specialist Crime commander Fiona Mallon said: “I thank the Moldovan authorities, the National Crime Agency and the Crown Prosecution Service for their assistance in achieving this significant outcome.

“The Metropolitan Police Serious Crime Manhunt team works around the clock to track down the criminals ‘most wanted’ by the Met. In this case, a hugely complex investigation was launched to establish Eren’s whereabouts, with a wide range of investigative and sensitive intelligence opportunities exploited.

“This arrest sends a clear message to all those who commit serious crimes in London: if you run, we will locate you and you will be brought to justice.”