The Ukrainian military did not state where or when the strike took place.
By Lee Bullen May 31, 2022
Facebook
Twitter
Linkedin
Email 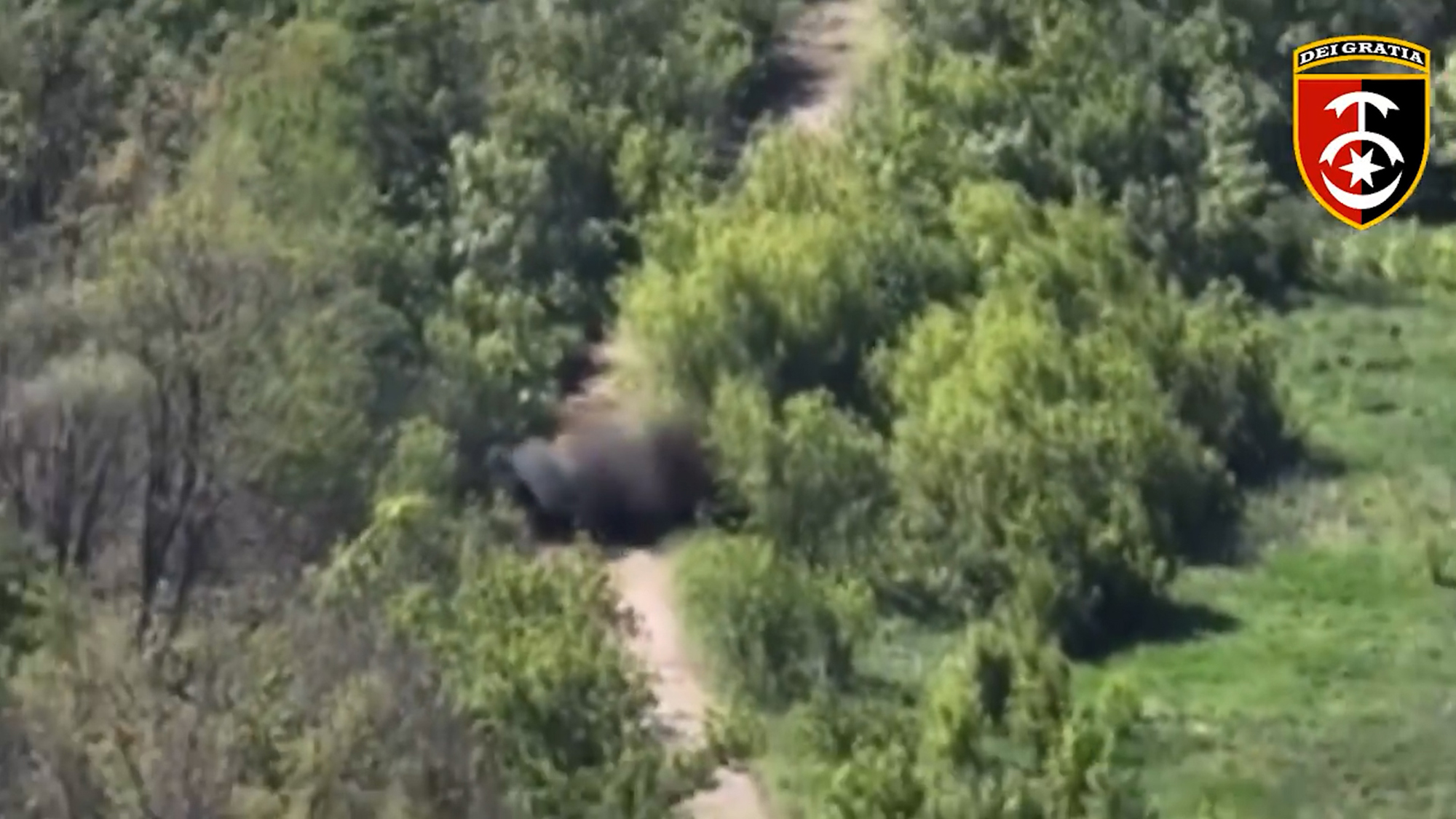 Enchanting destruction of enemy infantry fighting vehicles with full ammunition and crew in May 2022. (@30brigade/Zenger).

The 30th Mechanized Brigade, named after Prince Konstanty Ostrogski, a formation of the Ukrainian Ground Forces, joked that the “demilitarization of the Russians continues” as the conflict enters its 97th day.

The Ukrainian brigade said: “Stunning destruction of an enemy BMP with full ammunition and toasted racists! The demilitarization of the Russians continues.”

The footage shows an armored vehicle winding along the country lane before apparently taking a direct hit and being blown to pieces.

The Ukrainian military did not state where or when the strike took place.

Russian troops invaded Ukraine on February 24 in what the Kremlin is still calling a “special military operation.” May 31st marks the 97th day of the campaign.

Meanwhile, Russian troops entered the outskirts of Sievierodonetsk on the morning of May 30th and are advancing on the city center.