Ukrainian Troops Get To Grips With British-Made Howitzer

The FH70 is a towed howitzer built by the United Kingdom, Germany and Italy.
By William McGee May 30, 2022
Facebook
Twitter
Linkedin
Email 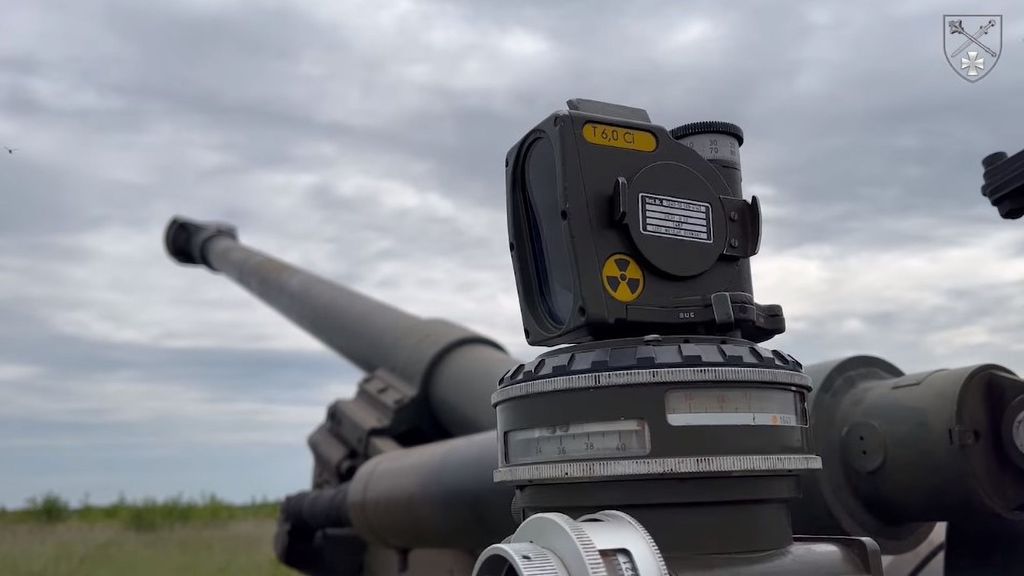 155 mm FH70 howitzers are already destroying the enemy on the front line - Operational Command Zahid in May 2022. (@pressOKzahid/Zenger).

This slick official footage shows Ukrainian troops getting to grips with a British-made FH70 howitzer as they discharge it over a field in their embattled country.

Zenger News obtained the footage from Operational Command West (OC West) – a formation of the Ukrainian Ground Forces in western Ukraine with headquarters in Rivne – earlier on Friday, May 27.

“Our soldiers quickly master the latest weapons provided by partner countries, because they understand that artillerist and the gun in battle become one – a powerful and ferocious beast, ready to destroy the enemy who has come to their native land.”

The FH70 is a towed howitzer built by the United Kingdom, Germany and Italy. It entered service in 1978 and boasts an effective firing range of 15 to 18 miles.

It is not known how many FH70s the Armed Forces of Ukraine currently have at their disposal, but it is known the pieces they possess were supplied by Italy.

OC West did not specify where in Ukraine the footage was filmed.

In related news, Ukrainian President Volodymyr Zelenskyy said the Donbas could be left uninhabited by the ongoing invasion and accused Russia of carrying out a “genocide” in the region.