Ukrainian Defenders Light Up The Sky With A Flurry Of Rockets

In the official footage, defending soldiers are seen sending a barrage of rockets into the air from the safety of their foxhole.
By Lee Bullen May 30, 2022
Facebook
Twitter
Linkedin
Email 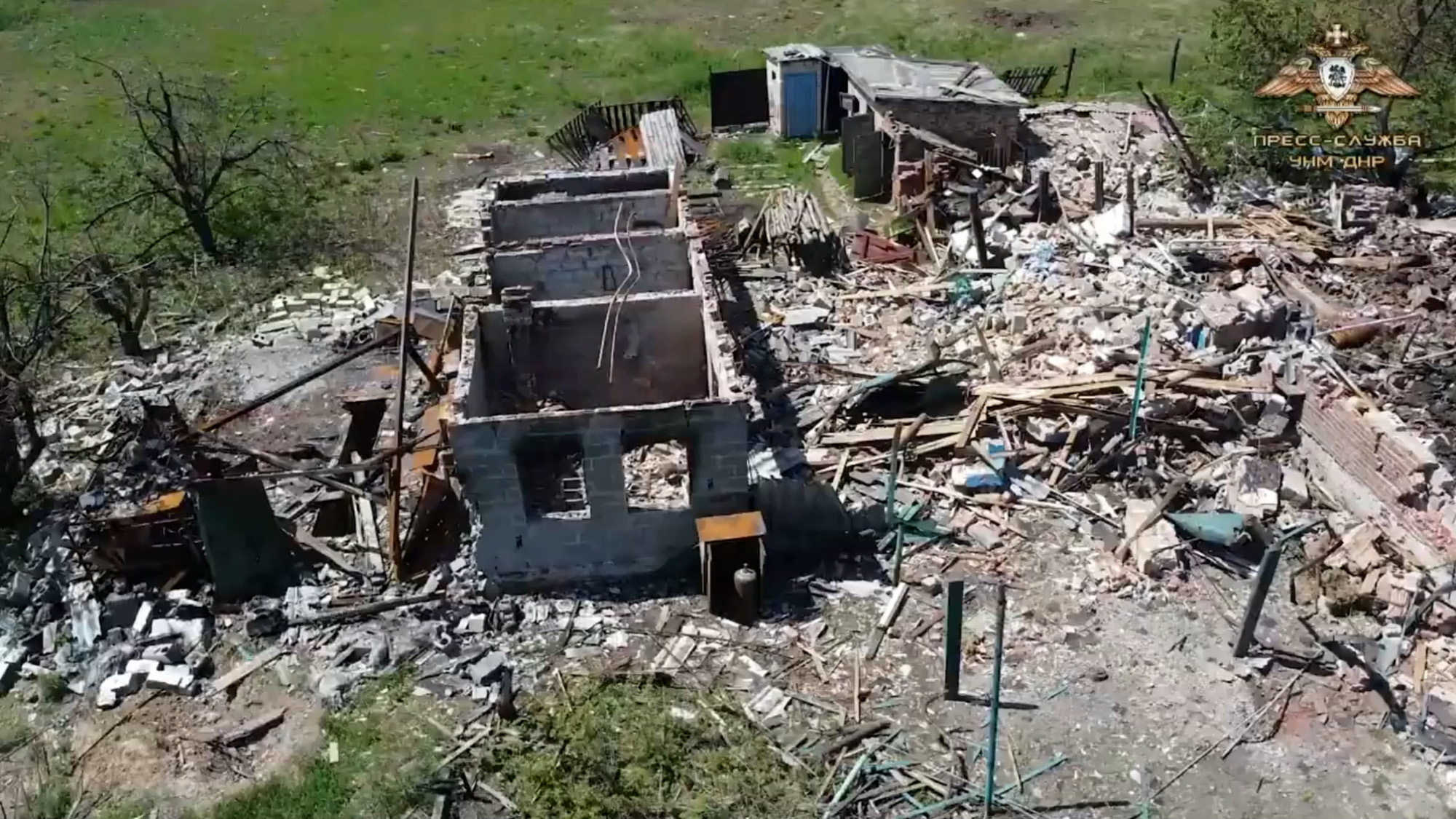 This is the moment pro-Russian troops shell hidden Ukrainian positions and claim to have inflicted “heavy losses”.

People’s Militia of the Donetsk People’s Republic (DPR) said they inflicted heavy losses on the defending forces with the support of high-tech drones.

The DPR militia said on May 26: “Ukrainian nationalists suffer losses in the area of Novomikhailovsky.

“Soldiers of the People’s Militia of the DPR, with the support of modern UAVs [unmanned aerial vehicles], conduct accurate mortar fire on Ukrainian nationalists. As a result, the enemy suffered heavy losses.”

Heavy fighting is currently going on on the outskirts of the city of Sievierodonetsk, which is under almost continuous shelling as pro-Russia troops try to capture it.

The mayor of Sievierodonetsk said 60 percent of housing in the city had been completely destroyed and up to 90 percent of buildings damaged.

Elsewhere, pro-Russia forces have gained control of city of Lyman in Donetsk Oblast, according to Ukrainian officials, following what they called a well-organized attack.