Zenger News obtained the clip from the Ministry of Defense (MoD) of the Russian Federation earlier on Friday, May 27.
By William McGee May 30, 2022
Facebook
Twitter
Linkedin
Email 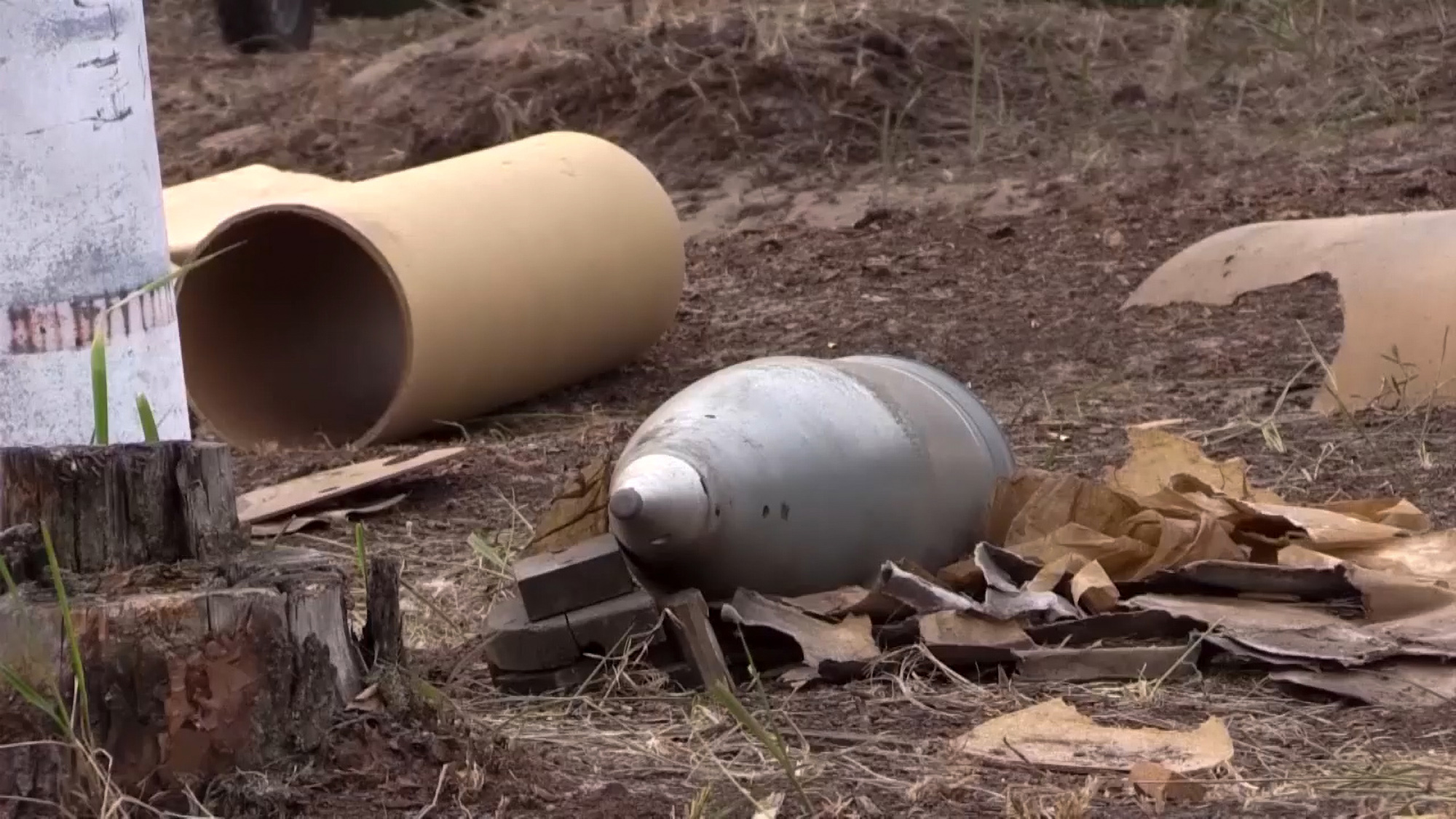 The Russian Defense Ministry shared the footage of the self-propelled artillery mount 2S7M Malka during a 'special military operation' in Ukraine. (Ministry of Defense of Russia/Zenger).

This menacing footage shows the tremendous firepower of Soviet 2S7M Malka self-propelled artillery as it discharges projectiles into the sky over Ukraine.

The official video shows how Russian troops are dwarfed by the huge guns, which pack a blast so powerful it can physically incapacitate an unprepared soldier or crew member near it from concussive force.

Zenger News obtained the clip from the Ministry of Defense (MoD) of the Russian Federation earlier on Friday, May 27, which said (in Russian): “Combat work of crews of self-propelled artillery mounts of high power 2S7M ‘Malka’.

“The rate of fire of the gun is up to 2.5 rounds per minute, the range is about 50 kilometers.

The Russian MoD did not specify what targets the projectiles struck or where in Ukraine the footage was filmed.

The 2S7M Malka entered service in 1983 and – along with its earlier variant, the 2S7 Pion – is operated by a handful of countries, including both Russia and Ukraine.

In related news, Ukrainian President Volodymyr Zelenskyy said the Donbas could be left uninhabited by the ongoing invasion and accused Russia of carrying out a “genocide” in the region.

Ukrainian Foreign Minister Dmytro Kuleba said his country would not be able to counter the Russian offensive without more heavy weapons.