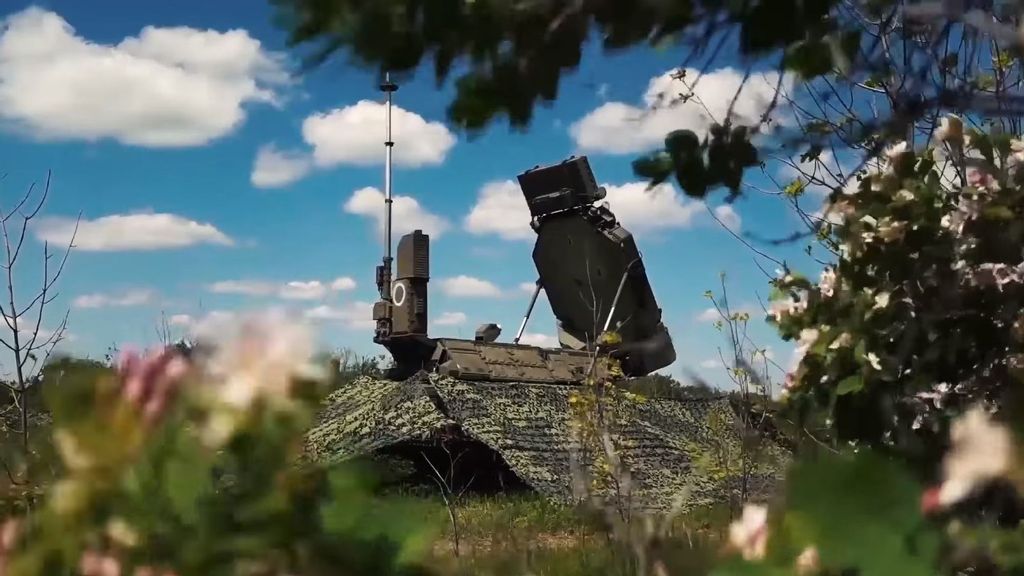 Combat work of the crews of the S-300V anti-aircraft missile system in May 2022. (Ministry of Defense of Russia/Zenger).

Russian soldiers prepare an S-300V anti-ballistic missile system and fire a rocket at a Ukrainian air target, as seen in a video released by Russian military authorities.

The Russian Ministry of Defense (MoD) said air-defense crews are using the S-300V missile system to help with their ‘special military operation’ to “demilitarize and denazify” the Donbas region.

The Russian military said the anti-ballistic missile system is very effective against both helicopters and aircraft as well as defending against cruise, air-launched and ground-launched missiles, claiming that a battery can control the airspace for miles around.

The S-300V is also used to down combat drones, including the Bayraktar TB2 unmanned aerial vehicle (UAV) commonly used by the Ukrainian Armed Forces.

Ukrainian President Volodymyr Zelenskyy said on May 26 that lives are lost in Ukraine every moment the West delays putting more pressure on Russia. He said the Donbas could be left uninhabited by the invasion and accused Russia of carrying out a genocide in the region.

And Russian President Vladimir Putin signed a decree that makes it easier for Ukrainians in occupied areas to become citizens of Russia.