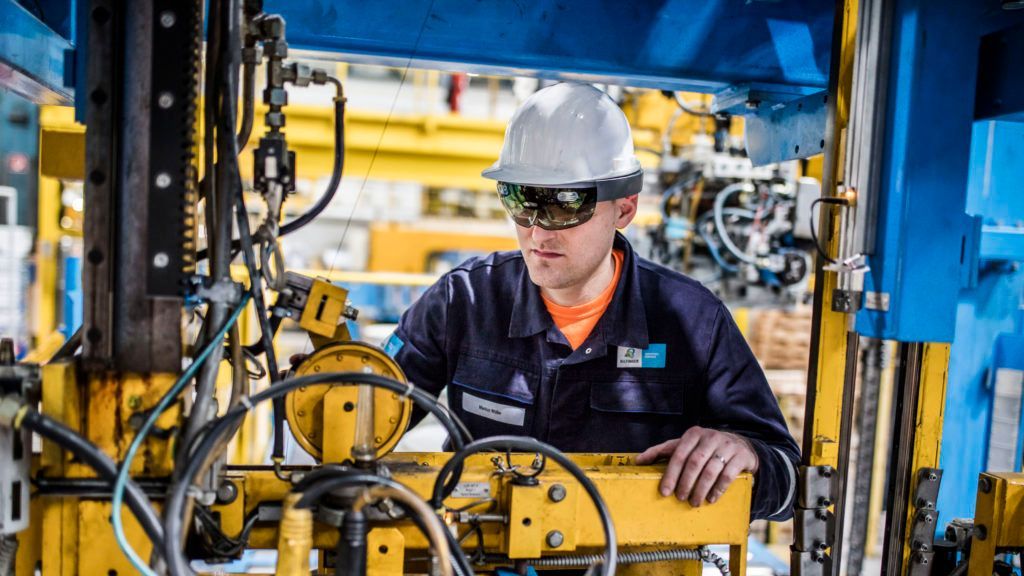 Microsoft has announced that Kawasaki had become the latest customer for its HoloLens goggles, which are used to work in the metaverse.

According to a report published by CNBC on Wednesday, the deal will allow Kawasaki’s factory workers to use Microsoft’s augmented reality (AR) HoloLens headsets to assist with production, repair and supply-chain management.

AR is created by superimposing computer-generated imagery over a live view of the physical world, and HoloLens, in 2016, was the first product of its kind to become commercially available.

In the context of Microsoft’s industrial metaverse, this entails bringing together a number of the company’s technologies, such as cloud computing, to assist factory workers in constructing products in a manner that can be both quicker and more effective.

The goal is to develop what Microsoft refers to as a “digital twin” of the workspace, which can facilitate the acceleration of putting in new production lines, making repairs and other processes.

HoloLens can be used to chat with workers at the job site and guide them through making repairs with visual cues from augmented reality. Instead of calling a repair person to come to the factory to fix a broken part, this can be accomplished by guiding workers through the process with the help of HoloLens.

Managers can also use this technology to increase production if it is required, which is something that Microsoft says offers as a solution to the supply-chain problems now affecting parts of the world.

Kawasaki, which produces motorcycles, ATVs, jet skis and other power-sports vehicles, joins the likes of Heinz, which recently announced that it would be using Microsoft’s industrial metaverse in ketchup factories, as will jet-maker Boeing in some of its production facilities.

“These are real-world problems that these companies are dealing with &mldr; so having a technology solution that can help unblock the supply-chain challenge, for example, is incredibly impactful,” Jessica Hawk, corporate vice president of mixed reality at Microsoft, told CNBC.

“As the metaverse grows, it will create online spaces where user interactions are more multidimensional than current technology supports. Instead of just viewing digital content, users in the metaverse will be able to immerse themselves in a space where the digital and physical worlds converge. ”