The metaverse initiative is designed to protect wild animals and their environments. 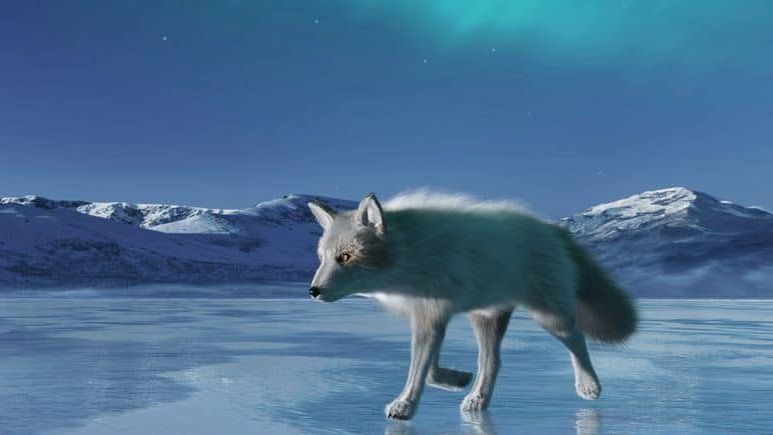 Anim4rt says the objective of the NFT “is to acquire as much of the rainforest as possible, so that it can be preserved in its natural state.” (Anim4rt)

An NFT, a digital asset that represents real-world objects, such as art or music, is becoming all the rage.

Now, an NFT (non-fungible token) initiative called Anim4rt is devoting its efforts to the protection of wild animals and the environments in which they live. Every piece is distinct. The Anim4rt team has put serious effort into refining the details, which has resulted in each Anim4rt being somewhat rare in the NFT arena.

“We are in the process of constructing an interactive universe that will enable holders to live the life of the animal, interact with them and explore the one-of-a-kind world known as the metaverse,” the company says. “The objective is to acquire as much of the rainforest as possible, so that it can be preserved in its natural state.”

The metaverse is a virtual world that often replicates the physical world.

“The efforts of the company will continue until we have altered the globe in such a way that the future is better. Moreover, Anim4rt contains a collection of 10,000 distinct NFTs. Once the initiative is fully operational, holders will have the ability to mint their preferred NFT collectable.”

Each NFT contains an integrated narrative about the character, which is stored on the blockchain in perpetuity. There is always an opportunity for a narrative that can transport users into their world.

Users have the chance to explore and engage with Anim4rt metaverse’s one-of-a-kind species, which is only available in that virtual world.

“Once you enter Anim4rt metaverse, you will genuinely be free to experience life as a part of the natural world, which is one of the things that sets it apart from other virtual worlds.”

The company is reaching the goal of becoming the prime animal welfare organization utilizing new web technologies 3.0 to expand awareness of the natural world.

The offering will include the 4rt token, a cryptocurrency that guarantees a rapid return on investment and helps rescue wild animals. To ensure that all financial dealings are open and accessible to the public, anyone who wants to contribute financially must do so using the 4rt tokens.