The longest-serving Emperor of the Ming dynasty was Emperor Wanli with a rule of 48 years between 1572 and 1620.
By James King May 27, 2022
Facebook
Twitter
Linkedin
Email 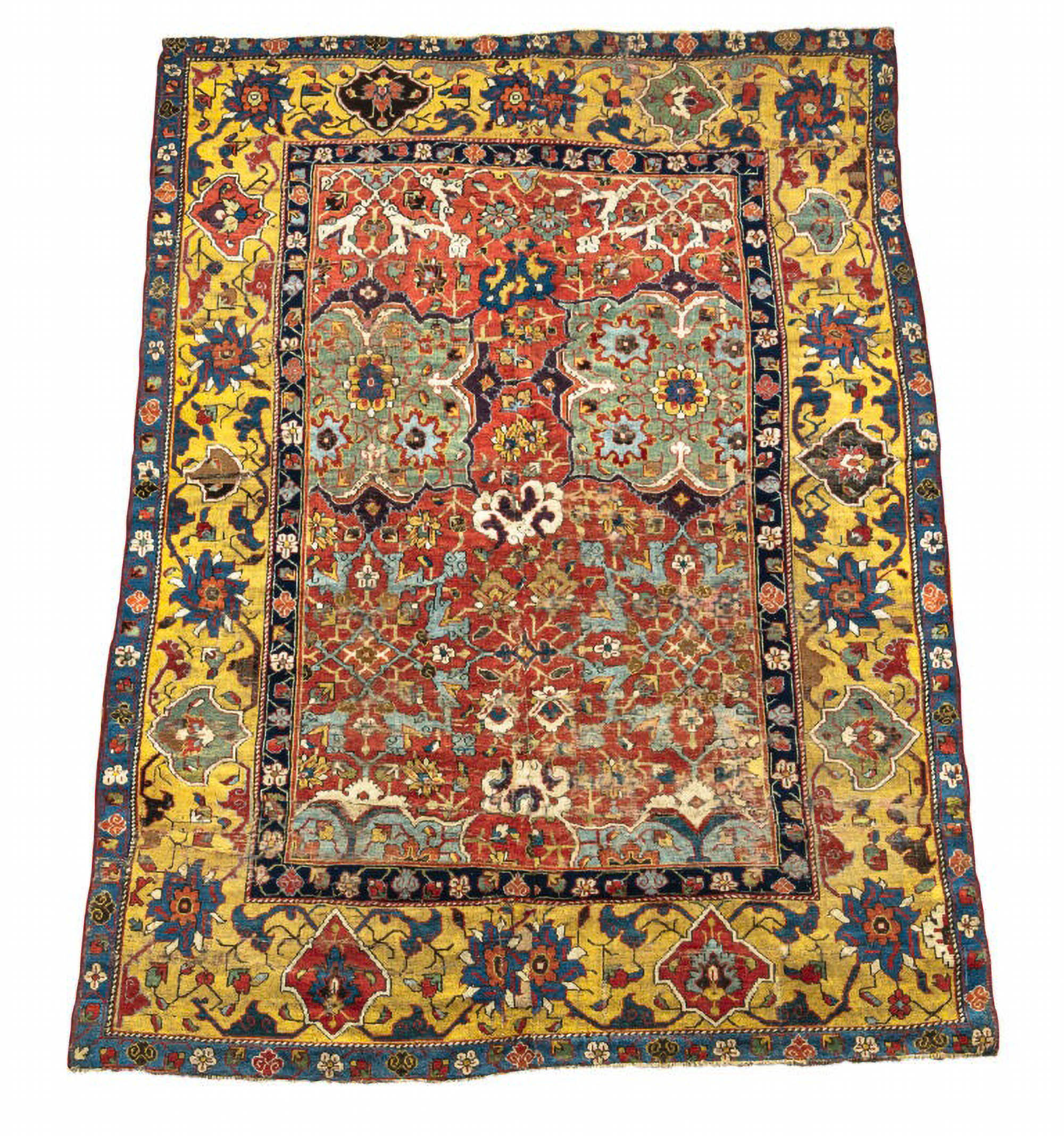 An emperor’s carpet that once lay in China’s Imperial Palace during the Ming dynasty has been sold for $324,500.

The carpet – showing a large dragon around a flaming pearl which is seen as a symbol of prosperity – was sold at a Skinner auction in Boston in the United States.

The price contrasts with another carpet from the palace which sold for $7.16 million as it was more intact because it had a border.

The Ming dynasty lasted from 1368 to 1644 and the dragon motif allowed experts to identify it as royal because only goods destined for the Emperor were allowed to have five-clawed dragons.

The director of rugs and carpets at Skinner, Benjamin Mini, described the images on the carpet saying: “Within the Daoist framework of belief, dragons on floating clouds can represent the wanderings of the soul or the attainment of dreams within reality.

The carpet had been owned by a collector called Jim Dixon who was particular interest in rugs and other textiles and who died aged 77 two years ago.

Although he had been more interested in design and techniques he ended up with at least three Ming-era carpets or fragments of carpets in his collection.

Expert Murray Eiland believes that the repairs carried out on the carpet had probably been carried out at the same place it was originally made and probably during the Ming dynasty.

It is believed that the Ming dynasty carpet that sold for $7.16 million at the auction house Christie’s had once sat under the Emperor’s throne.

It was apparently the most expensive carpet that the auction house is ever sold. The price was also far above the expected valuation.

It was woven in the 16th century towards the close of the Ming dynasty and features two five-clawed dragons adorning the bottom third of the piece; again with the five claws indicating that it was used in the Emperor’s household.

There was also a cloudy sky scene at the top half of the image that transforms into a scene of cities and hills near the bottom border. And again a pearl adorns the center of the carpet.