Researchers found that the bacteria have a built-in resistance to antibiotics that could make current treatments useless.
By William McGee May 27, 2022
Facebook
Twitter
Linkedin
Email 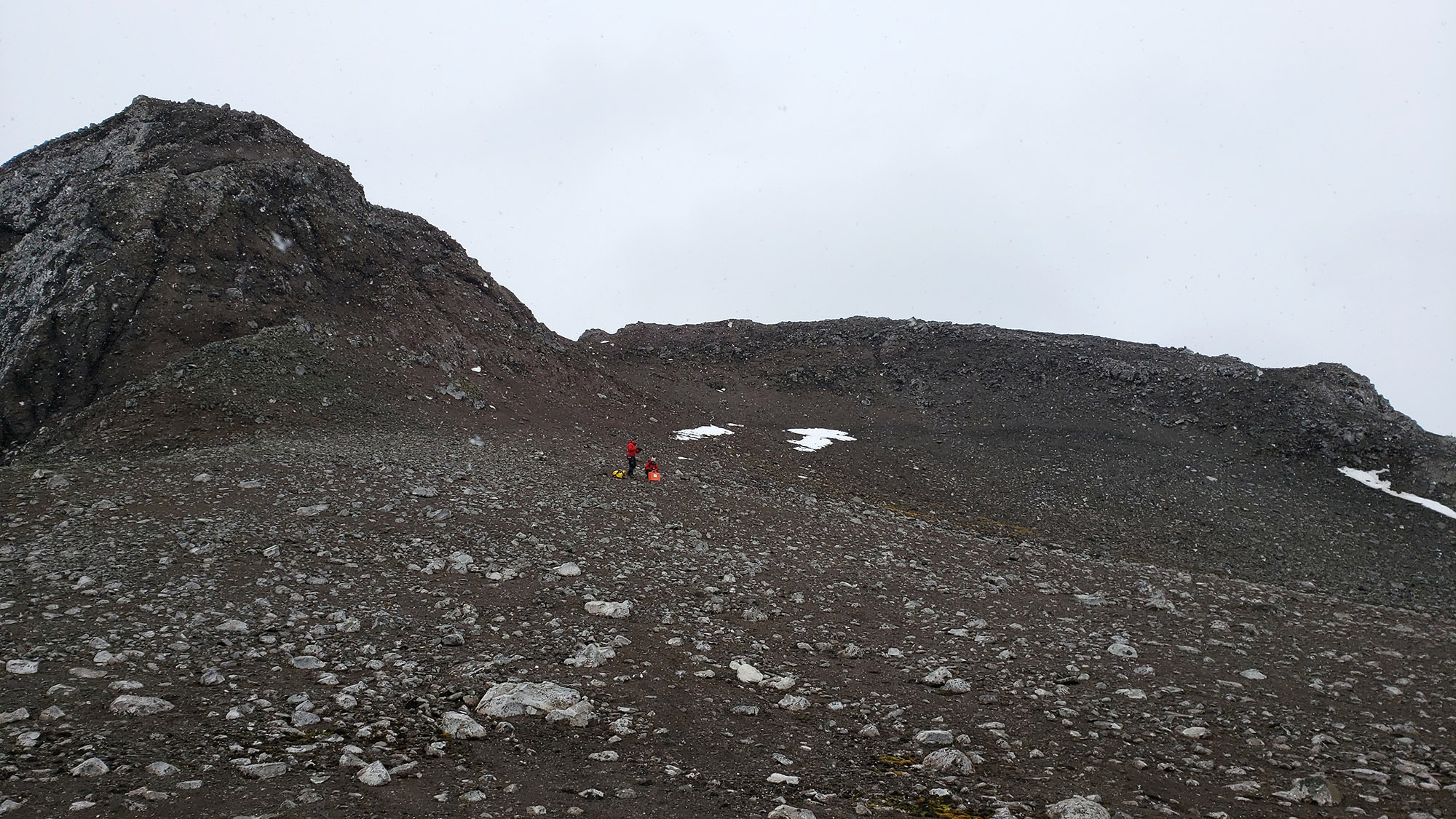 Hyper-resistant bacteria discovered in Antarctica that could pose a risk to global health. (Universidad de Chile/Zenger).

Strains of a “superpower” bacteria that could cause the world’s next deadly pandemic have been discovered by scientists in Antarctica.

Researchers found that the bacteria have a built-in resistance to antibiotics that could make current treatments useless.

The Chilean researchers made the shocking discovery during research into how climate change could affect the spread of bacteria that had been frozen in ice for thousands of years.

And they warned that climate change means they will have the potential to spread beyond polar regions, with potentially catastrophic consequences.

Researcher Andres Marcoleta of the University of Chile headed the study published in the journal Science of the Total Environment in March.

He said mobile DNA fragments contain “superpowers” that evolved to resist extreme conditions and can easily be transferred to other bacteria.

Marcoleta said: “We know that the soils of the Antarctic Peninsula, one of the polar areas most impacted by melting ice, host a great diversity of bacteria, and that some of them constitute a potential source of ancestral genes that confer resistance to antibiotics.”

University researchers collected a number of samples from the Antarctic Peninsula between 2017 and 2019.

They were astonished to find that many of the bacteria were practically indestructible.

Samples had surprising adaptations and capabilities that included being highly resistant to the effect of multiple classes of antibiotics and other toxic substances.

The researchers found that Pseudomonas bacteria – one of the predominant groups of bacteria in the peninsula – are not pathogenic but can be a source of ‘resistance genes’, which are not stopped by common disinfectants like copper, chlorine or quaternary ammonium.

They also found that Polaromonas bacteria – also predominant in polar environments – have the “potential to inactivate beta-lactam type antibiotics, which are essential for the treatment of different infections”, according to Marcoleta.

The researcher said: “It is worth asking whether climate change could have an impact on the occurrence of infectious diseases.

“In a possible scenario, these genes could leave this reservoir and promote the emergence and proliferation of infectious diseases.”

Marcoleta warned: “The idea that these genes could eventually reach bacteria that cause infections in humans or other animals, giving them greater resistance capabilities, does not seem unreasonable”.

He said that the findings should urge the scientific world to anticipate the emergence of possible new resistance mechanisms in infectious diseases and guide the design of new antibiotics.

He added, however, that some properties of these bacteria could also have other important biotechnological applications.

The researcher said that the COVID-19 pandemic “has taught us that microorganisms, and in particular pathogens, can cause effects with global reach. In this sense, it is worth asking if climate change could have an impact on the occurrence of infectious diseases.”

The melting of the North and South Poles is one of the most well-known immediate consequences of climate change.

The research will continue and may be taken much further in a new larger-scale research project named ‘Anillo mBioClim’.

«Previous Post
Memorable Sight: Pair Of Planets To Converge During Pre-Dawn Phenomenon»Next Post
Treesy Does It: Scientists Say Tundra Could Be Lost In 30 Years As Trees Take Over