Sakura is the automaker’s first Kei car that runs solely on electric power. 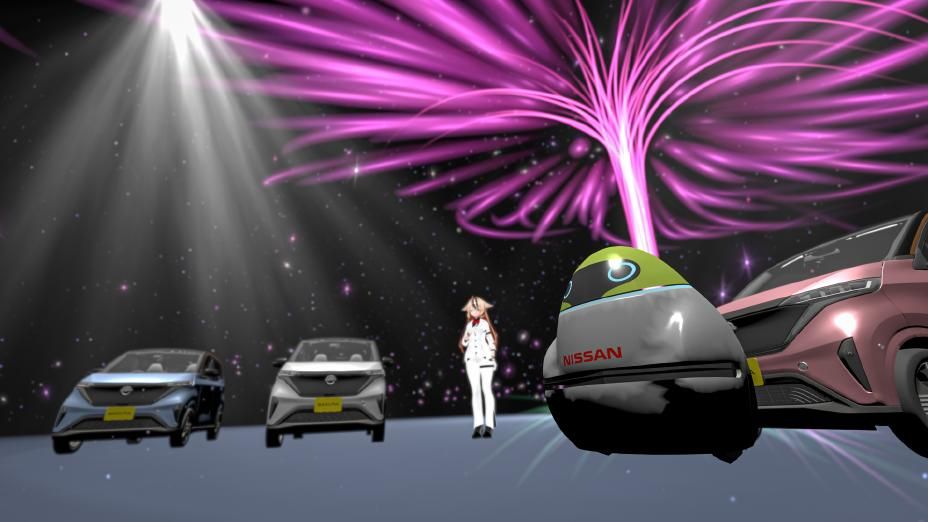 The Nissan Sakura had its first public showing at Nissan’s Global Headquarters in Japan and was then unveiled virtually in the metaverse. (Courtesy of Nissan)

The Nissan Sakura, the automaker’s first Kei car that runs entirely on electric power, had its first public showing at the company’s global headquarters in Japan before being unveiled virtually in the metaverse.

It is possible to get a virtual feel for the Sakura by visiting the Nissan Crossing, which provides opportunities to do virtual test drives. According to the automaker, the purpose of debuting the Nissan Sakura in the metaverse was to provide clients with a one-of-a-kind experience that featured elements of immersive music and lighting. Additionally, a live broadcast was made available on the YouTube account that Nissan manages; however, the broadcast was only available in Japanese.

“The all-new Sakura follows in the footsteps of the LEAF and the Ariya as an electric car for the mainstream market,” said Asako Hoshino, executive vice president of Nissan. “The LEAF and the Ariya have paved the way for the all-new Sakura. We believe that it will be a significant game-changer for the Japanese market, making it far easier for consumers in Japan to get electric vehicles.”

The new Nissan Sakura electric vehicle comes standard with a battery pack that has a capacity of 20 kWh and an electric motor that has a maximum output of 47 kW (63 hp). It is reported that this electric car has a range of up to 180 kilometers on a single charge and that it can be charged from 0 to 80 percent in around 40 minutes when using a fast charger. It can be purchased for 2,333,100 yen ($18,440.55) in Japan.

“The metaverse unveiling of the Sakura has been designed to provide a unique experience, with immersive sound and light effects. It will be simultaneously streamed on Youtube (Japanese language only),” Nissan said in a press release.

The company said the initiative reflects Nissan’s expansion of its presence in the metaverse and its creation of more opportunities to digitally communicate with customers.