Research has shown that two-thirds of young people believe a lack of financial education has led them into debt.
By Darko Manevski May 26, 2022
Facebook
Twitter
Linkedin
Email 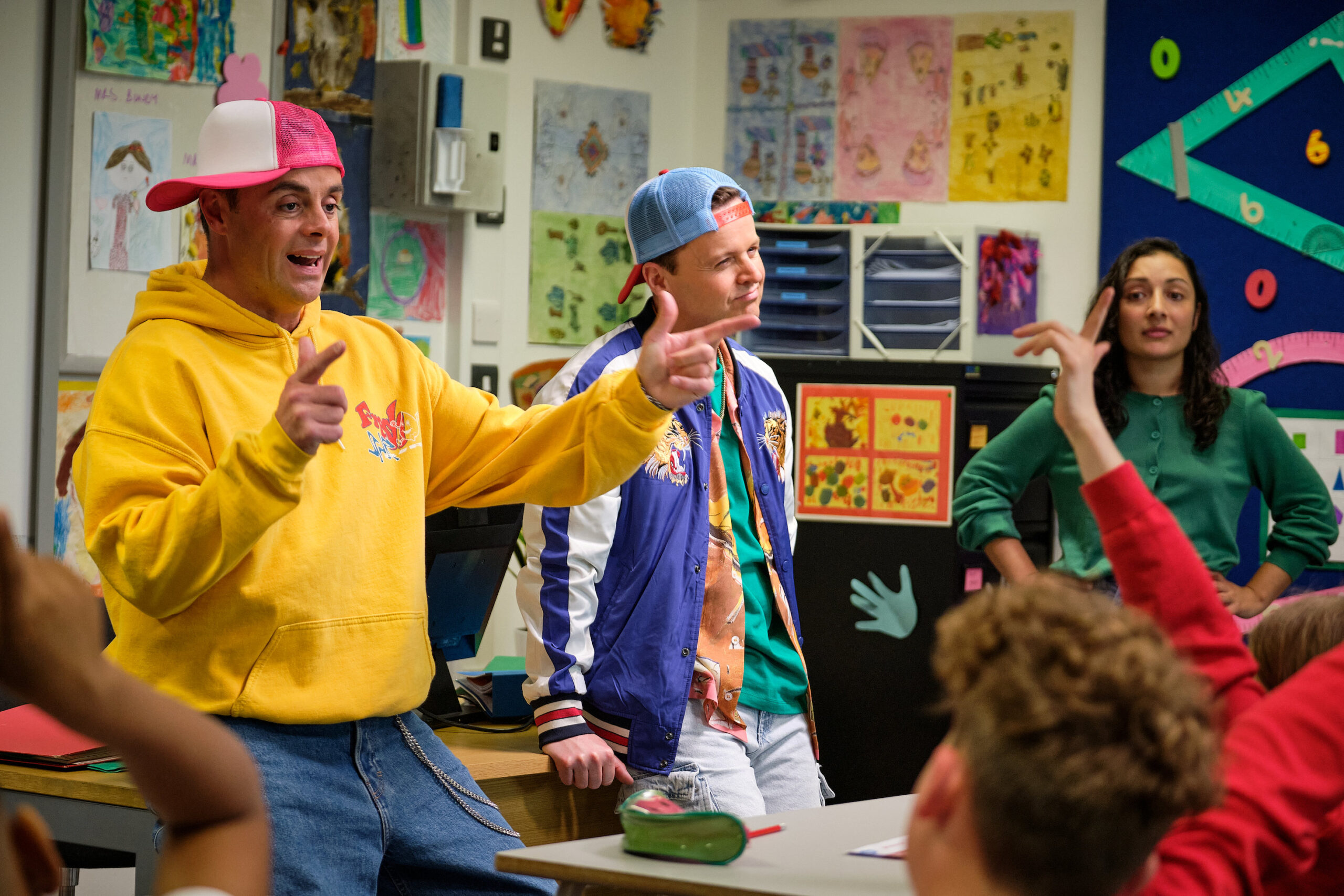 Two thirds of young people believe a lack of financial education has led them into debt, according to a report.( Jon Mills/Zenger)

Two-thirds of young people believe a lack of financial education has led them into debt, according to a report.

Research has shown vital money habits and skills start to form between the ages of three and seven, yet only 38 percent of children and young people in the United Kingdom have some form of financial education in school.

The report was produced by Santander UK, a bank wholly owned by the Santander Group of Spain, which sourced data from a number of academic research papers and surveys conducted over the last few years.

One study, a poll of 4,000 people by the Center for Social Justice (CSJ) in January this year, found that 68 percent of adults believe their lack of financial education as a child has caused problems in later life.

Santander UK is working with TV presenters Ant McPartlin and Declan Donnelly as its ambassadors to launch its new financial education program – The Numbers Game – created in partnership with educational publisher, Twinkl [https://www.youtube.com/watch?v=pWiTWhG7974].

The learning materials will be accessible to more than 30,000 British schools, comprising of 600,000 teachers and eight million children and young people aged between five to 14 years old.

McPartlin said: “Research has shown how vital it is to have the right resources available for children and young people.”

Donnelly added: “There’s no better place to start learning about how to handle your finances than at school and hopefully this campaign can really make a difference to young people.”

First launched in 2019 to promote literacy in numbers, the banking giant believes The Numbers Game has helped more than one million children and young adults become more confident with numbers and money.

Faced with increased costs of living, 83 percent of adults already reported a rise in their household costs in March 2022.

And 44 percent feel they would be better financially prepared had they received financial education covering basic money skills such as household budgeting.

“As a responsible business, improving financial education and literacy is a key ambition so we’re delighted that together with Twinkl [www.twinkl.co.uk/santander] we can provide teachers and parents with engaging tools which will make a difference to students across the UK.”

Sarah Porretta, Executive Director at The Money & Pensions Service said: We believe that The Numbers Game learning resources will make an important contribution to that national goal by giving more teachers and parents the confidence, skills and knowledge to teach financial education.”