The project, whose aim was to reintroduce a young bearded vulture into the wild, has finished with success!
By James King May 26, 2022
Facebook
Twitter
Linkedin
Email 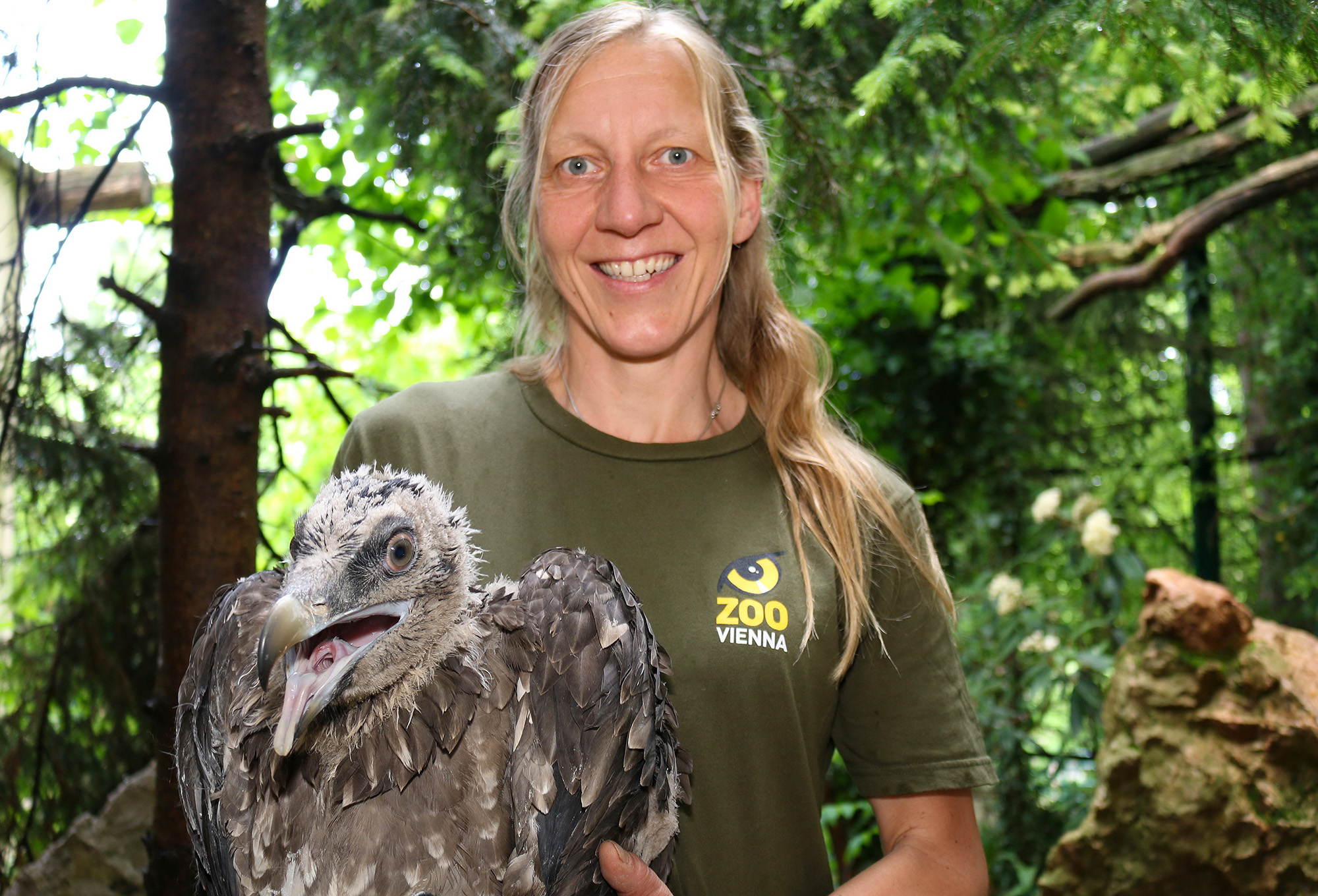 A young bearded vulture from the world’s oldest zoo in the Austrian capital Vienna has been reintroduced into the wild in Spain.

The project was a cooperation between the Schonbrunn Zoo – on the grounds of the former Imperial Palace – and the Vulture Conservation Foundation.

The young bird was freed in Maestrazgo, Spain, just north of Valencia after its egg was hatched at the beginning of the year in the Haringsee bird of prey station in Lower Austria.

The chick was raised by the already experienced pair of bearded vulture parents in Schonbrunn Zoo.

Keeper Sonja Sladky said: “Our two birds have always been very caring and loving parents, but they are now too old for their own offspring.

Therefore, they were selected by the breeding network as ideal nurse parents for the bearded vulture chick.

“The two of them immediately accepted it and took care of it in an exemplary manner.

“In the meantime, the young bird was almost fully grown and thus ready to be reintroduced in nature.”

Video recordings from the nest show the adoptive parents fussing over and feeding the chick and giving it early lessons in flying.

The majestic bearded vulture was once at home in almost all mountains of southern Europe and also in the Austrian Alps.

It was considered the largest native bird of prey.

It owes its name to the long, black, bristle-like feathers on its beak.

Its chest and belly plumage is basically white, the reddish-brown plumage coloration is caused by bathing in iron oxide-containing, moist soil.

Although the bearded vulture is a harmless scavenger, it has been persecuted and almost exterminated by humans to protect grazing livestock.

Zoo Director Stephan Hering-Hagenbeck said: “Since 1986, there has been a successful species conservation project for the reintroduction of the bearded vulture in the Alpine region, in which Schönbrunn Zoo has also been actively involved for many years.

“Together, we have already been able to release around 200 young bearded vultures from zoos and breeding stations in Austria, France, Italy and Switzerland, which in turn have once again provided for offspring.”

Schonbrunn Zoo – also known locally as Tiergarten Schönbrunn – was established by the Habsburgs in the park of Schönbrunn Palace in Vienna’s 13th district of Hietzing in 1752 and is today the world’s oldest zoo that is still in operation.

Zoologist Stephan Hering-Hagenbeck has been the zoo’s director since 2020.

Schönbrunn Zoo has been recording more than two million visitors every year since 2006.