More than 50 rescuers were involved in the operation to save a 60-year-old woman from the Cueva de la Gitana in Spain.
By James King May 25, 2022
Facebook
Twitter
Linkedin
Email 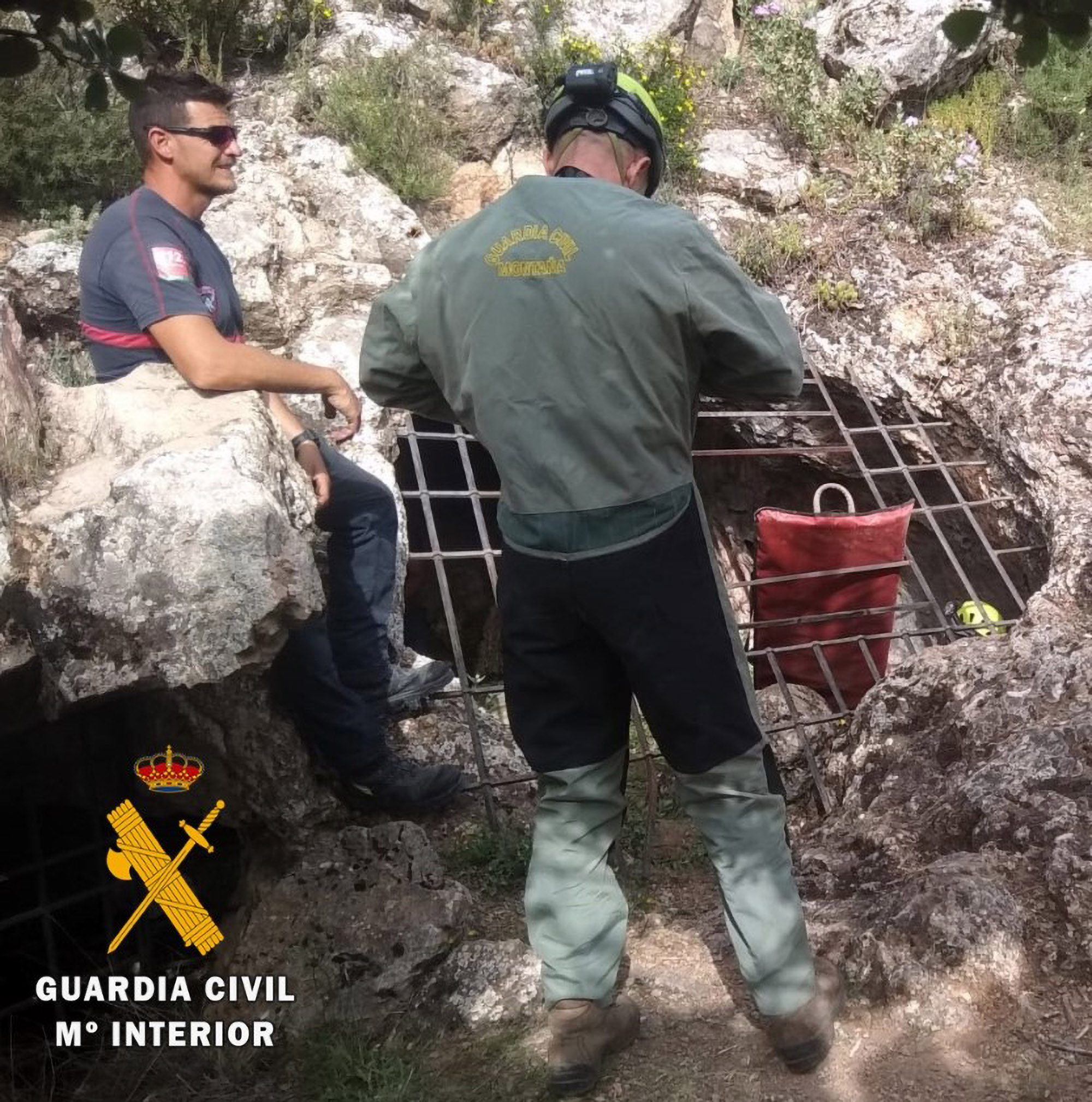 The Civil Guard coordinates a wide deployment to rescue an injured woman inside a cave in the Sierra de Maria in May 2022. (Guardia Civil/Zenger).

A badly injured woman caver was rescued alive after a 17-hour battle to drill and blast a pathway through rock.

A team of more than 50 rescuers was involved in the operation to save the 60-year-old woman from the Cueva de la Gitana in the Sierra de María-Los Vélez Natural Park in Spain when she suffered a fall that left her with head injuries.

At the time of her rescue, the woman was conscious, despite the severe head trauma and injuries to one of her wrists.

Local media reported that her injuries meant she had to be carried out on a stretcher but the passages in the cave were too narrow.

Video showed the helmeted rescuers in tight quarters as they snaked ropes and equipment far below the surface in the otherwise darkened space.

Coordinated by Spain’s Civil Guard, experts drilled and blasted their way through rock to make way for medical personnel to carry her to safety.

Blasting a pathway took about two hours, but getting the injured spelunker to safety took another two hours as the rescuers weaved their way with her through the cave.

Once she was brought to the surface, she was rushed to Torrecardenas University Hospital in Almeria on Spain’s southeast coast after an overnight session that finished at 5 a.m. on Sunday, May 22.

Emergency services in Andalucía, Spain’s southernmost region, received a call for help at 12:00 p.m. on May 21 from a group of cave explorers who reported that one of their members suffered a fall in the Cueva de la Gitana.

The 50+ professionals who took part in the rescue included members of the Civil Guard mountaineers, firefighters, police, and caving experts.

Also, two doctors of the Andalucian Health Service were on hand.

Speeding to the scene via helicopter Málaga, one of the physicians went down into the cave where he stabilized the speleologist before the rescue work began.

A video distributed by the Civil Guard showed that rescuers brought the caver, insulated against the cold, on a specialized stretcher through the cave and through an iron gate and bars at the entrance.

Once out of the cave during the pre-dawn hours, the spelunker was taken to a waiting ambulance for transfer to the hospital.