“I’ve come back from everything you can imagine,” said the shooting guard/small forward. 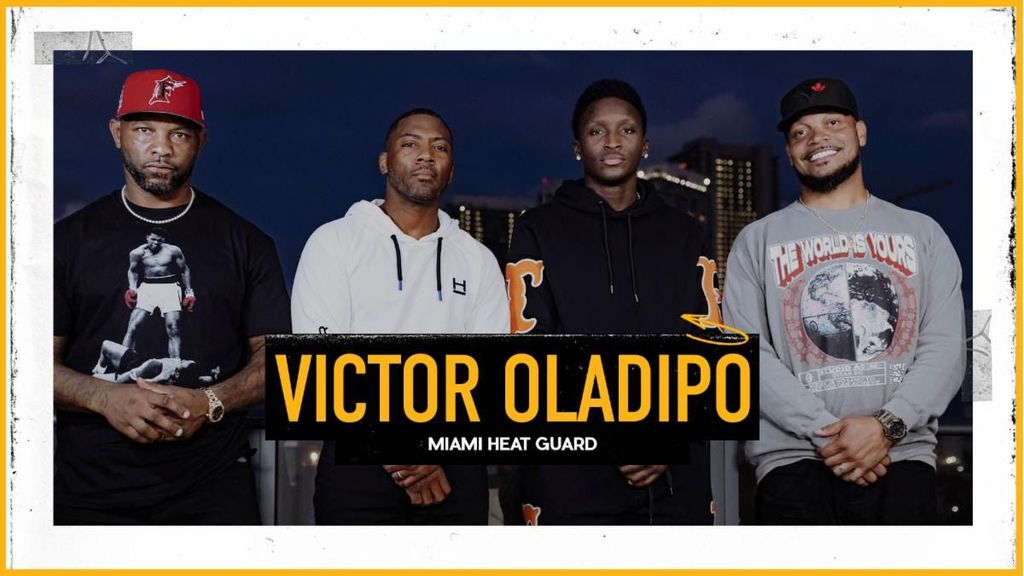 Victor Oladipo and the Miami Heat face a tough challenge entering Game 5 of Wednesday’s Eastern Conference Finals at the Boston Celtics’ TD Garden. The best-of-seven series is tied 2-2, with Boston having the momentum after winning Monday night by 20 points.

It’s not as if the Silver Spring, Md., native hasn’t faced adversity before.

The 6-foot-4 guard described his journey during a recent edition of the Pivot Podcast. The wide-ranging interview was hosted by former NFL players Ryan Clark, Channing Crowder and Fred Taylor. Overcoming serious injuries was among the topics discussed with Oladipo, a 2013 alumnus of Indiana University.

Oladipo ruptured his right quadriceps tendon in January 2019 while playing with the Indian Pacers. He endured a second surgery on the quad last year but has returned to play a key role in the Heat’s pursuit of an NBA championship, which would be the team’s first since 2013.

“It tests you mentally, physically and emotionally. It makes you go through a whirlwind of emotions,” Oladipo said of the effort to recover from the quad injuries.  “Literally you start thinking about if you’re good enough and if you should keep playing. I was sitting in a dark room, and I just broke down, in tears. I didn’t know where to go.”

At 30, Oladipo said overcoming such adversity helped him realize who was really backing him.

“It’s made me stronger in ways that I probably wouldn’t have been as strong if it didn’t happen the way it happened,” he said.

While Boston won the latest game in the series handily, the Heat’s two-time NBA All-star refuses to give in.

“Of course, who doesn’t want more? Right now, in this junction, I have to be the best version of myself that this team needs,” he said “They need that version. Regardless of whatever my role is or what they ask of me, they need whatever it is they’re asking for. I have to embrace that.”

Oladipo has a positive outlook on the series, regardless of the Heat’s perceived underdog status.

“We know it’s not going to be easy. We knew it wouldn’t be easy no matter who we play. We know it’s going to be a fight, but we’re all about the fight,” he said. “We’re going to fight regardless, no matter what day it is or what time it is. &mldr; I’m sure Boston is similar. We’re looking forward to it.”

Oladipo said both the Heat and Celtics were “great defensive teams, with a bunch of guys who can guard multiple positions and also put it on the floor.

”It’s going to be fun,” he said of the rest of the series with the Celtics.

“I just want to make people remember. Some of them forgot, and it’s okay because it comes with the territory,” Oladipo added. “But I don’t plan on going anywhere but up. I’m just going to keep grinding.”