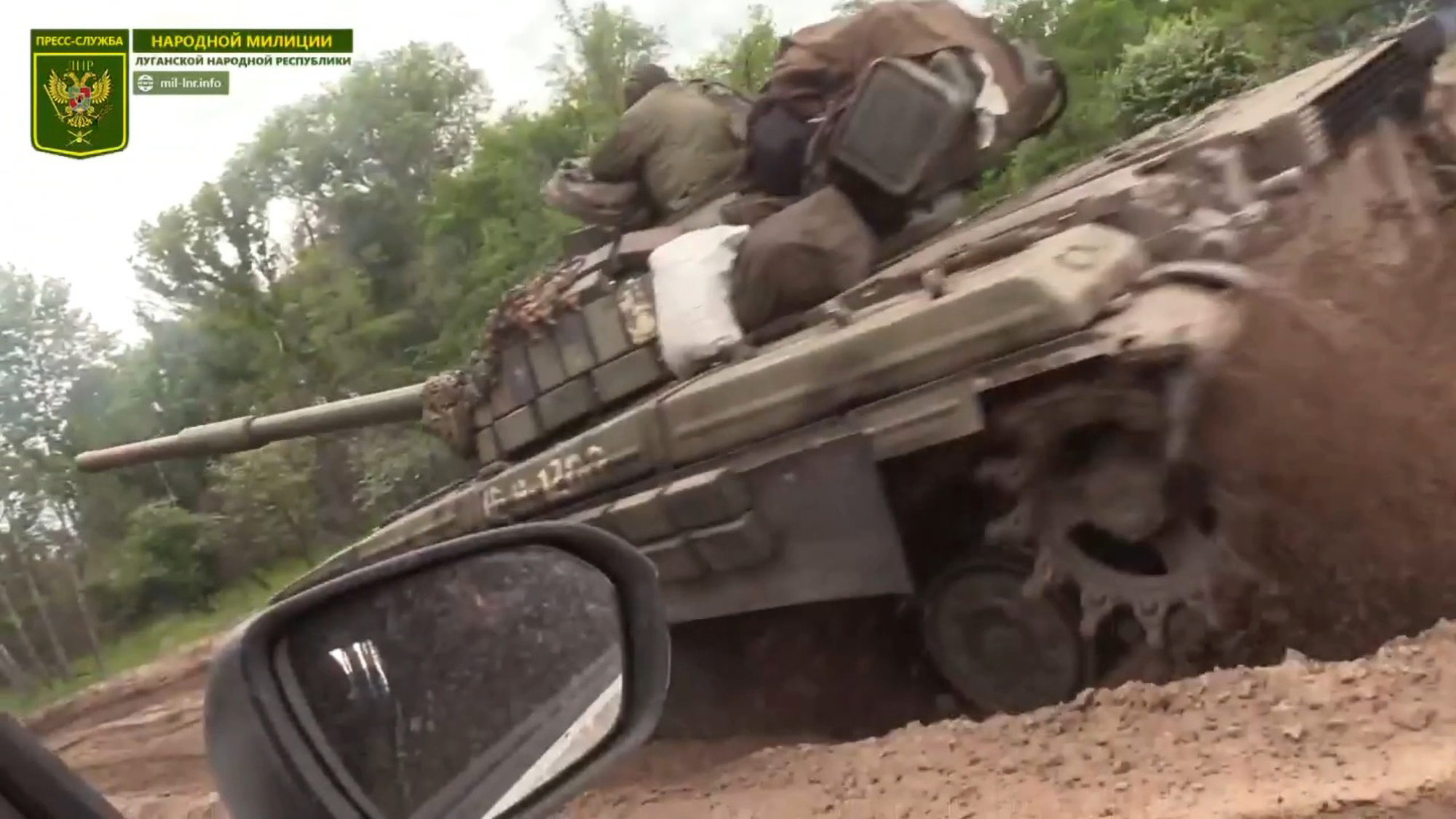 The People’s Militia of the Luhansk People’s Republic (LPR) said on May 20: “During clashes with units of the defense brigade over the past day, the enemy suffered losses in manpower and military equipment, namely: 17 personnel, 4 armored personnel carriers, 5 vehicles, and 7 servicemen of the Armed Forces of Ukraine made the right decision, laid down their arms and thus saved their lives.

“The enemy continues to terrorize the civilian population of the Republic, shelling civilian infrastructure in the front-line settlements of the LPR, which do not pose a danger to the enemy and are not military facilities.
“Also, the air defense forces of the NM LPR on the northern outskirts of the city of Debaltseve destroyed two missiles from a Tochka-U missile launcher fired from an armed Ukrainian formation.
“According to preliminary information, there were no dead or injured.

“In order to suppress the enemy’s fire activity on civilians of the Republic, the enemy’s positions, from where the fire came, were promptly detected and destroyed by the on-duty firepower of the NM LPR units.
“In addition, Ukrainian nationalist units are mining the bridge that connects the settlements of Lisichansk and Severodonetsk, which once again proves the commitment of the Ukrainian troops to scorched earth tactics.

“The forces of the NM of the LPR, together with public organizations, continue to deliver humanitarian aid to residents of the liberated territories as well as to front-line settlements of the Republic.”
Russian troops invaded Ukraine on February 24 in what the Kremlin is still calling a “special military operation”. Today marks the 86th day of the campaign.

From February 24 to May 20, the total combat losses of Russian troops stand at around 28,700 personnel, according to the General Staff of the Armed Forces of Ukraine.