On Thursday, May 19, Russia launches a new military satellite into space. 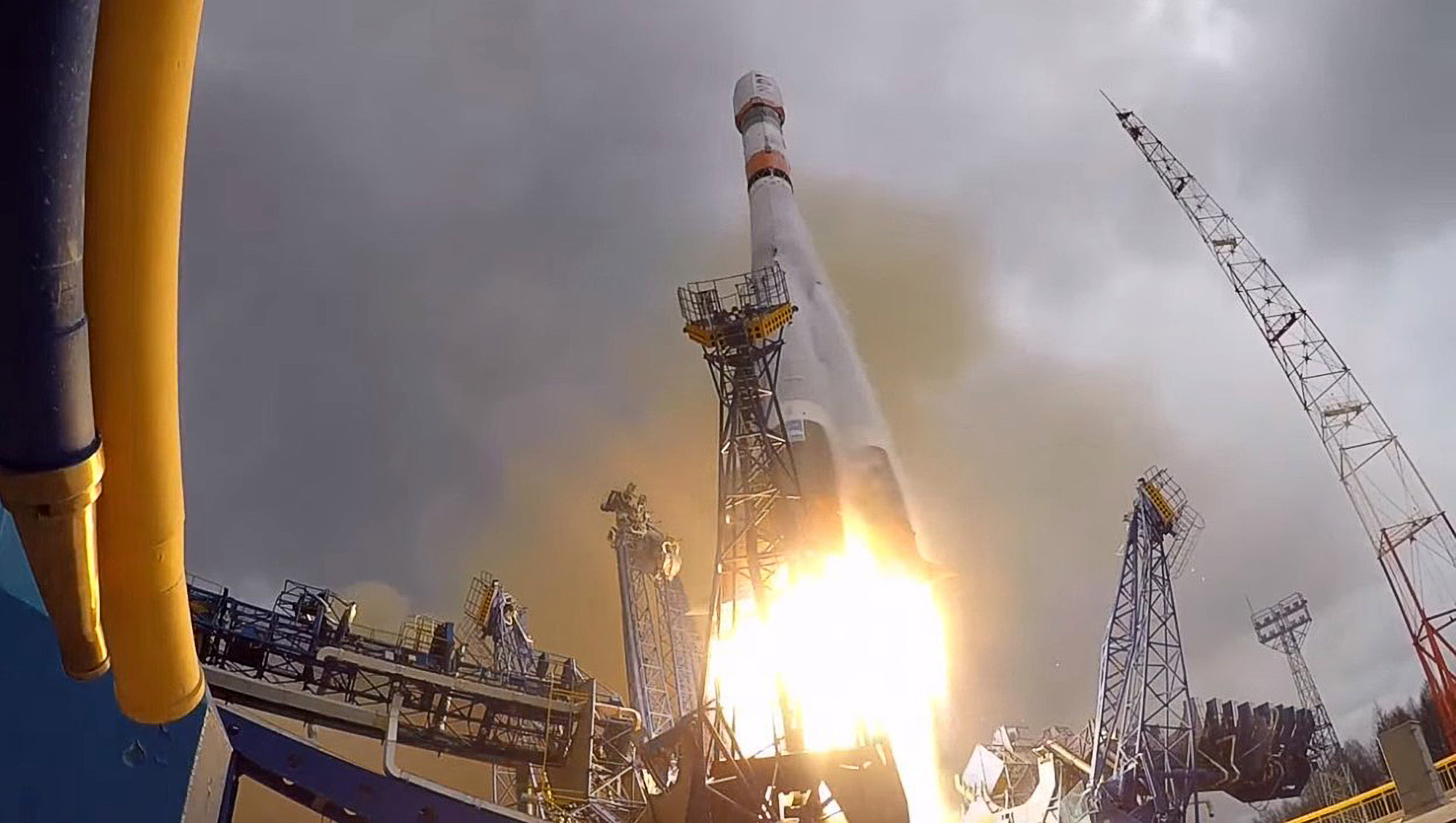 This is the worrying moment Russia launches a new military satellite into space.

The satellite was launched on a Soyuz -2.1 rocket from the Plesetsk cosmodrome, 800 km north of Moscow, on Thursday, May 19.

The video, posted by the Ministry of Defense of the Russian Federation, shows the rocket at the moment of blast-off.

The Russian Defense Ministry said: “The Russian orbital group monitored the launch and flight of the space rocket.”

More than 30 land-based assets and over 50 combat crews of the 15th Army of the Aerospace Forces were reportedly involved in supporting the satellite launch.

This mission marked the fifth mission from the Plesetsk Cosmodrome of 2022.

The Plesetsk cosmodrome is a Russian Spaceport originally developed by the Soviet Union as a launch site for intercontinental ballistic missiles.

Now it is used for military satellites placed in high inclination and polar orbits.

The range for falling debris is clear to the north’s largely uninhabited Arctic and polar terrain and it is situated in a region of flat terrain with boreal pine forests.

The Soyuz-2.1 rocket is a modernized version of the Soviet Soyuz rocket. The Soyuz is the most frequently used launch vehicle in the world as of 2021. It is a three-stage launch vehicle for placing payloads into low Earth orbit.

The 2.1a version, seen on the video, includes conversion from analog to digital flight control systems and uprated engines.

New digital flight control and telemetry systems allow the rocket to launch from a fixed rather than angled launch platform. It then can adjust its direction during a flight.

The Soyuz-2.1a is able to launch civilian and military satellites, as well as cargo and crewed missions.
The rocket also carries the Bars-M No. 3, a military surveillance satellite.

It is an electro-optical surveillance satellite for military cartography that combines topographic and high-resolution Earth imaging systems.

Last month (April 29) the Angara-1.2 light rocket with a military spacecraft was also launched from the Plesetsk cosmodrome.

It was the second launch of the Angara, the first launch took place on July 9, 2014.
Russia has been accused of taking the arms race into space.

In November 2021, Russia blew up one of its old satellites in a missile test that sparked international anger.
The space debris scattered around the Earth’s orbit was also seen as a danger for other satellites.