A Tourist’s Nightmare: British Geologist To Be Tried In Iraqi Court Over Broken Shards Of Pottery 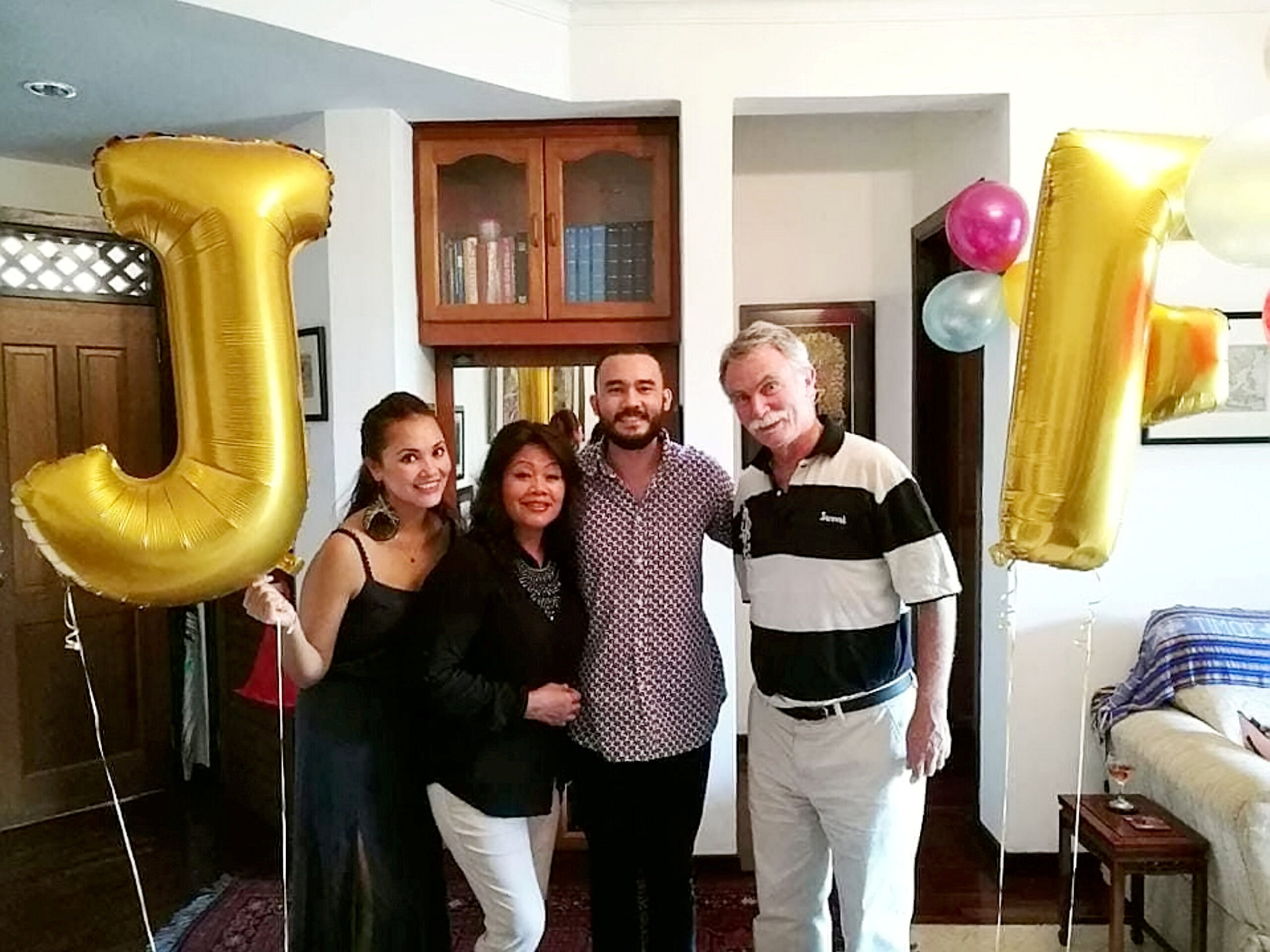 The family of a Brit facing the death penalty in Iraq for collecting souvenirs during a geology tour say they are incredibly worried ahead of his next trial. ( Steve Chatterley/Zenger)

The family of a Brit facing the death penalty in Iraq for collecting “souvenirs” during a geology tour say they are “incredibly worried” ahead of his next trial taking place on May 22.

Father-of-two Jim Fitton was arrested in Baghdad airport, Iraq, over smuggling allegations during his first visit to the country in March for a geology and archaeology tour.

The 66-year-old from Bath has been in a holding cell at the airport for eight weeks, allowed to communicate with his family for just five minutes a day.

Mr. Fitton and a German man on the trip were arrested on March 20, following a security check of the group’s baggage at the airport in which 12 shards were said to have been recovered from his luggage.

His family says he is accused of taking broken shards of pottery found at the Eridu historical site in southern Iraq.

Mr. Fitton has been accused of attempting to smuggle historical artifacts – which In Iraq is an offense punishable by death.

The retired geologist made his first appearance at a Baghdad court alongside German tourist Volker Waldmann on Sunday, May 15. But the expected trial did not go ahead and was postponed to May 22 to allow the defense more time to submit evidence.

Judges will be determining whether the defendants had sought to profit by taking the items.

Jim’s children – Joshua and Leila, and Leila’s husband Sam Tasker – have set up a petition to press the UK government to assist with the case, which has collected 277,555 signatures.

Mr. Fitton’s son-in-law Sam Tasker, 27, who lives in Bath, said: “The law literally says anyone who exports or attempts to export historical artifacts out of Iraq shall be punishable by execution, so we’re obviously incredibly worried.

“If Jim can convince the court of his innocence with our help and the help of legal representation then we get him home and we get to look after him and help him recover from what is undoubtedly a huge ordeal – eight weeks locked in a cell that’s designed for temporary holding.”

Jim’s family have also been critical of the help they have received from the UK Government since his arrest in March.

Sam said: “As of last week we’ve come to the conclusion that ministers in the Foreign Office are not going to help besides offering the consulate support which they talk about providing.

“We’ve been asking for ministers to intervene directly and to speak with ministers within the Iraqi government which they’ve now basically confirmed they’re not going to do so we’ve accepted that the foreign office are not going to help and we are just focusing on supporting Jim as he defends himself in court.”

A Foreign, Commonwealth and Development Office has told local reports they “cannot interfere in the legal systems of other countries, just as we would not expect them to interfere in ours”.

They advise against all travel to Iraq.

A spokesperson said: “We are providing consular assistance to a British national in Iraq, and continue to support his family. We are in contact with the local authorities.

“The British Government’s policy on the death penalty is clear. We oppose it in all circumstances, as a matter of principle.”