The Ukrainian military claimed that they killed the Russian “anti-tank fighters” and the new gear they had just received.
By Lee Bullen May 23, 2022
Facebook
Twitter
Linkedin
Email 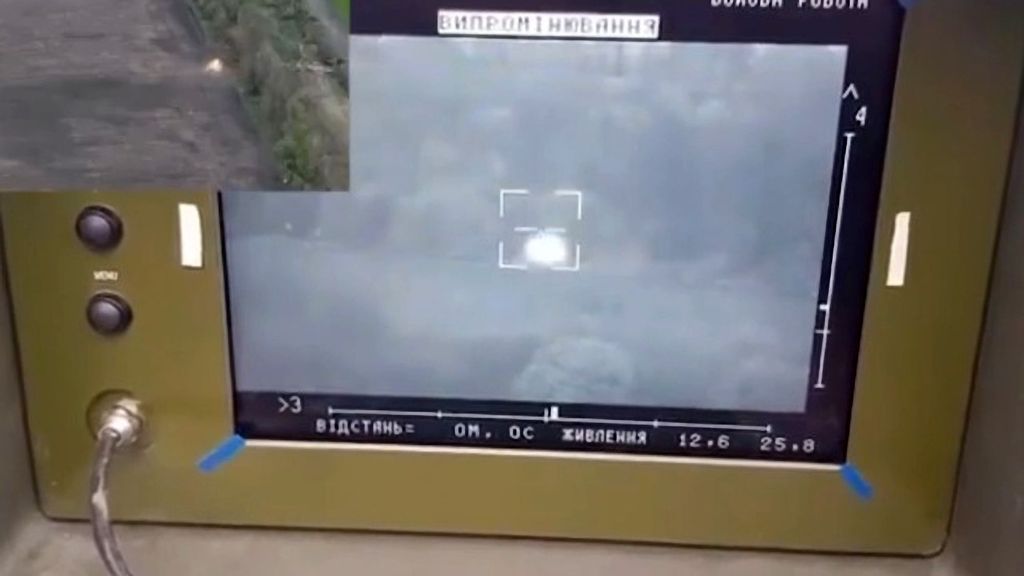 This is the moment Ukrainian special ops troops destroy a Russian missile system that had just received new ammo to launch an offensive against them.

The Special Operations Forces (SSO) said they saw the enemy receiving new ammo for their anti-tank missile systems, and managed to strike the first – and only – blow.

The Ukrainian military claimed that they killed the Russian “anti-tank fighters” and the new gear they had just received.

“In one section of the frontlines, our soldiers saw the Russians bring ammunition for their anti-tank missile systems. Quickly assessing the situation, SSO operators were the first to attack without delay.

“The missile of the Ukrainian ATGM [Anti-Tank Guided Missile] from the first shot accurately struck the position of enemy anti-tank fighters, destroying them along with the newly brought ammunition.”

Russian troops invaded Ukraine on 24th February in what the Kremlin is still calling a “special military operation”. Today marks the 86th day of the campaign.

From 24th February to 20th May, the total combat losses of Russian troops stand at around 28,700 personnel, according to the General Staff of the Armed Forces of Ukraine.