Zenger News obtained the video from the Ministry of Defense (MoD) of the Russian Federation on Wednesday, May 18.
By William McGee May 23, 2022
Facebook
Twitter
Linkedin
Email 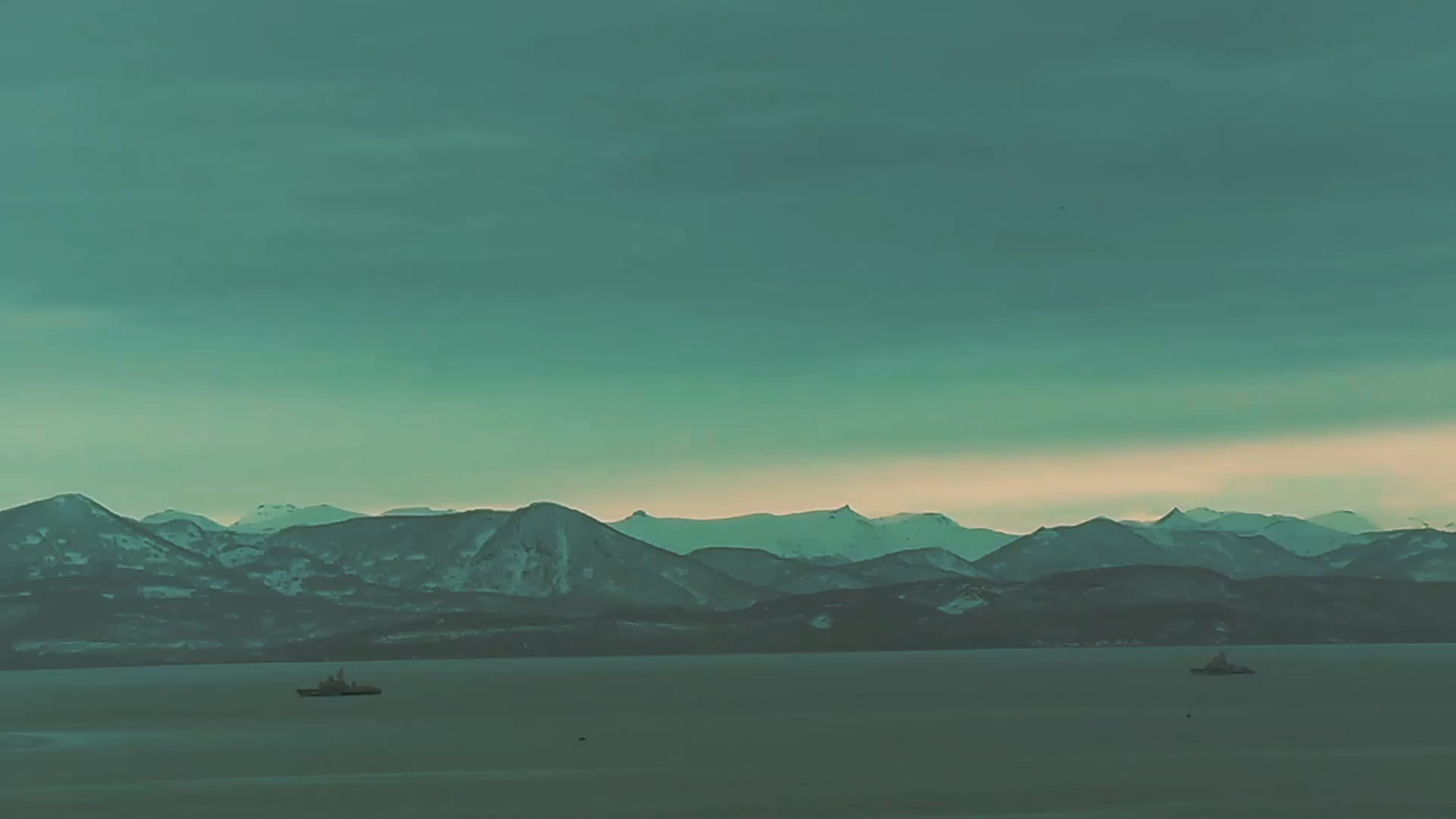 Ships of the Pacific Fleet of Russia conducted firing practice off the coast of Kamchatka, Russia, in May, 2022. (Ministry of Defense of Russia/Zenger)

This brooding footage shows Russian warships firing rockets and artillery in a show of military might in Russia’s Far East.

Zenger News obtained the video from the Ministry of Defense (MoD) of the Russian Federation on Wednesday, May 18.

The Russian MoD said (in Russian): “Warships of the Pacific Fleet carried out rocket and artillery firing near Kamchatka.

“The small missile ships ‘Iney’ and ‘Smerch’ as part of the ship’s strike group worked out joint actions to conduct a sea battle with a mock enemy, performing rocket and artillery firing.

“The event was held as part of a planned tactical exercise with the ship strike group of the Pacific Fleet in the sea training ground of Avacha Bay.”

The Pacific Fleet is the Russian Navy fleet in the Pacific Ocean. Its headquarters are located in Fokino, close to Vladivostok.

Avacha Bay is located on the southeastern coast of the Kamchatka Peninsula, located in the Russian Far East.

Russian authorities said they plan to tear down Azovstal itself and turn Mariupol into a “resort city”, according to the Institute for the Study of War.

The Kremlin also says that more than 900 Ukrainian fighters from the Azovstal metallurgical plant have been taken to a former prison colony in a Russian-controlled part of Donetsk.

Russia’s defense ministry said 771 Ukrainian fighters from the steelworks had since May 18, taking the total to 1,730, and 80 of the fighters were wounded.

But Ukrainian President Volodymyr Zelenskyy has called Russia’s invasion of Ukraine an “absolute failure” and said Russian leaders were afraid to acknowledge “that catastrophic mistakes were made at the highest military and state level”. Ukraine’s human rights ombudsman at the same time said at least 231 children have died and 427 were injured since February 24.

Elsewhere, G7 partners are set to meet in Germany later in the day on Thursday, May 19, to find a way to fix Ukraine’s devastated finances.