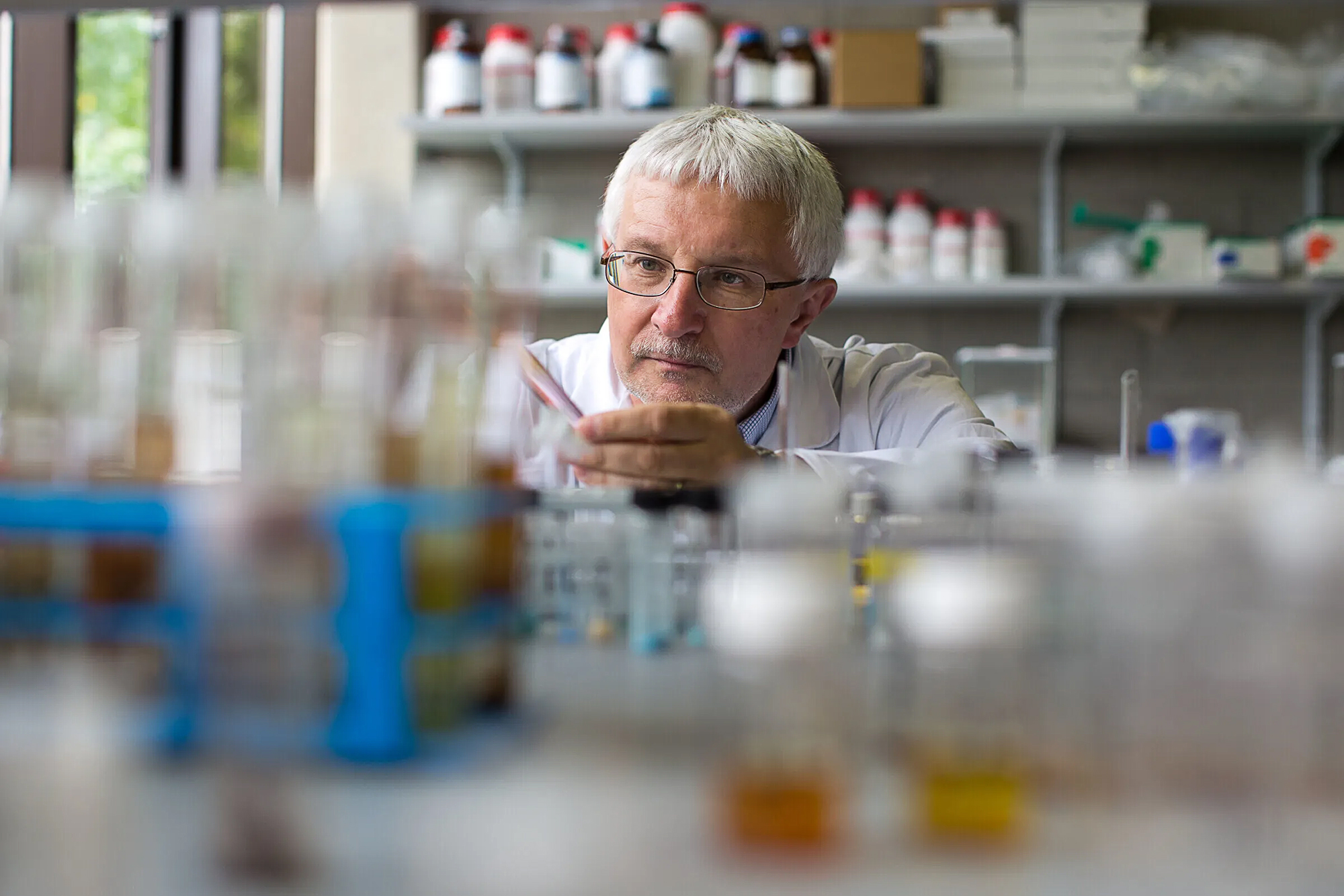 New sponge-like material has been invented by scientists in Ireland that can absorb toxic benzene from polluted air.

Benzene is classified as a carcinogen that increases the risk of cancer and other illnesses and is also a cause of bone marrow failure.

It is a natural constituent of crude oil and is used in petrol.

It has a sweet smell that is responsible for the aroma at most petrol stations and is frequently used as an industrial chemical that has limited consumer use because of its toxicity.

But now, researchers at the University of Limerick, in Ireland, have developed a new material that has the ability to capture it from the air.

The material is capable of capturing even trace amounts of benzene from the air, and crucially uses less energy than existing materials to do so, according to the researchers.

The sponge-like porous material could revolutionize the search for clean air and have a significant impact in the battle against climate change, the researchers believe.

Volatile organic compounds (VOCs), including benzene, are a class of toxic pollutants that cause severe environmental and health issues. Developing technologies to remove benzene from air at trace concentrations and doing it with a low energy footprint are both challenges that have not been overcome until now.

Professor Zaworotko explained:“A family of porous materials – like sponge – have been developed to capture benzene vapor from polluted air and produce a clean airstream for a long working time.”

He added: “These materials could be regenerated easily under mild heating, making them candidates for air purification and environmental remediation.

“Our materials can do much better in both sensitivity and working time than traditional materials.”

Professor Zaworotko and Dr. Xiang-Jing Kong from the Department of Chemical Sciences at UL, along with colleagues from leading universities in China, developed the new porous material which has such a strong affinity for benzene that it captures the toxic chemical even when present at just 1 part in 100,000.

This material resembles Swiss cheese because it is full of holes, and it is these holes that attract the benzene molecules, according to the researchers.

In terms of energy, because the capture process is based upon physical rather than chemical bonding, the energy footprint of capture and release is much lower than previous generations of materials.

Professor Zaworotko said: “Breaking up gas mixtures is hard to do. This is especially true for the minor components that comprise air, which include carbon dioxide and water. The properties of our new material show that breaking up is no longer hard to do for benzene.”

The water harvesting material has favorable properties for capturing and releasing water from the atmosphere that is already being used in dehumidification systems.

Dr. Xiang-Jing Kong explained: “Based on smart design, our materials do well in addressing challenges of both technical and social relevance, such as trace benzene removal from the air. This is hard for conventional materials, and thus highlights the charm of porous materials.”

Overall, these results suggest that a new generation of bespoke porous materials of the type invented at UL can enable a general approach to the capture of toxic chemicals from the air.

“Aromatic isomers are difficult to separate in their mixtures with traditional methods, which are always energy-intensive,” Dr. Xiang-Jing Kong explained.

“This research opened up possibilities to design porous materials for efficient separation of these chemicals with low energy input as well as the removal of other trace pollutants from the air.”

The study was funded by the European Research Council and Science Foundation Ireland.