Killer Bee Virus: Honeybee Populations Could Be Wiped Out Worldwide By Wing Plague

New variant of the virus is spread by varroa mites which are considered one of the biggest threats to honey bees in the world.
By Thomas Hochwarter May 23, 2022
Facebook
Twitter
Linkedin
Email 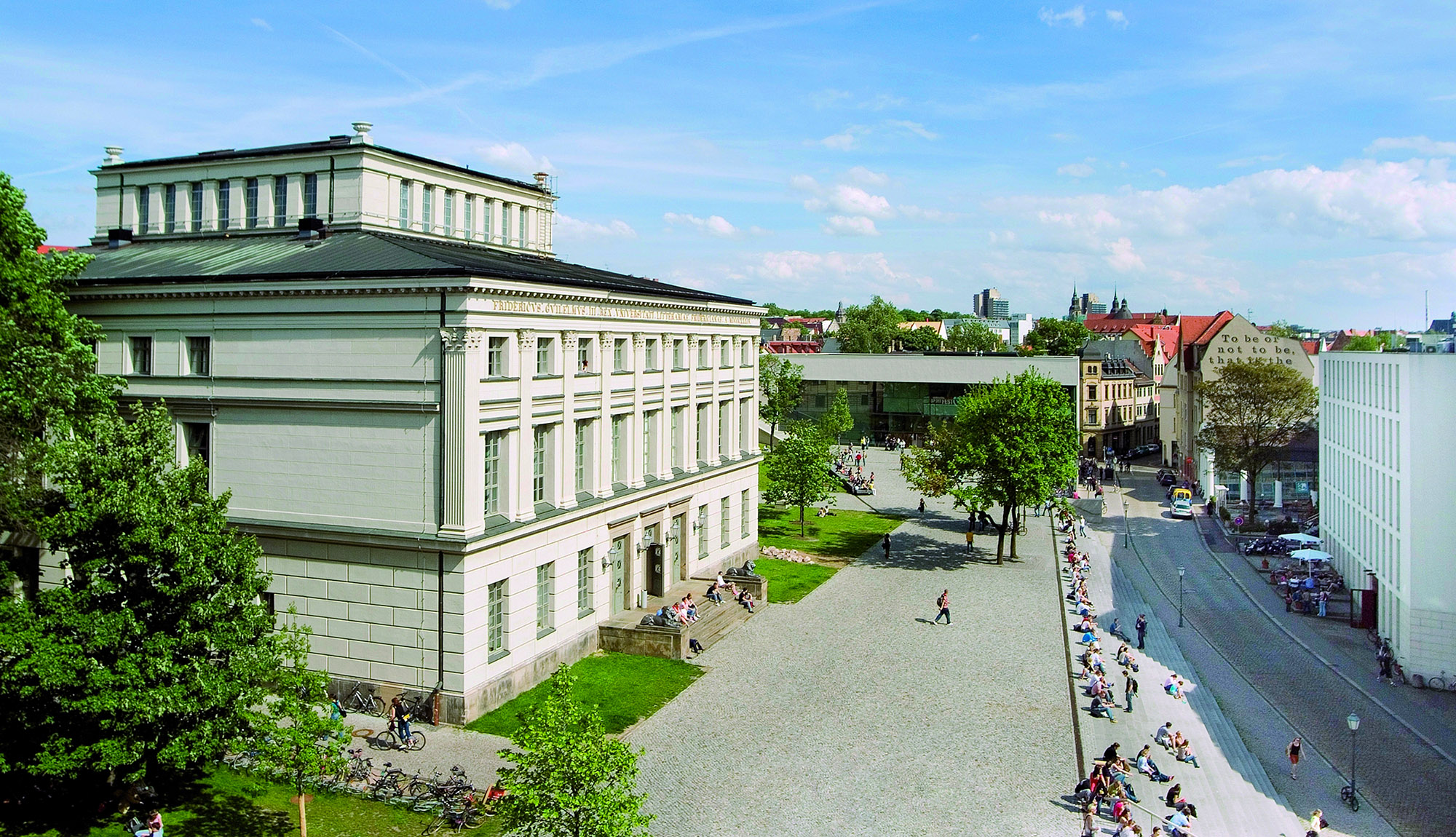 The global bee population could be endangered by a newly discovered deadly virus, a leading scientist has warned.

Prof Dr. Robert Paxton from Martin Luther University Halle Wittenberg (MLU) in the German city of Halle, Lower Saxony, warns that the latest variant of the Deformed Wing Virus has the potential to wipe out honey-bee populations all over the world.

The virus variant – which causes serious damage to the insects’ wings before killing them eventually – has been detected by an international group of researchers who have been analyzing virus variants over the past 20 years.

The new variant of the virus is spread by varroa mites which are widely considered one of the biggest threats to honey bees in the world. These mites invade hives and reproduce by laying eggs on pupa.

If not detected and treated early on, the mite population may increase to such an extent that the hive will succumb to the diseases and deformities caused by the mites.

The latest research at the MLU has revealed that the new variant has already replaced its predecessor in Europe – and it is quickly spreading in other regions.

Scientists at the MLU have examined 3,000 different sets of data to determine which regions are already affected by the new variant.

Paxton explained: “Our analysis confirms that the new variant is already the dominating force in Europe. We fear that it’s just a matter of time before it will have forced its way all over the world.”

The new variant, called DVW-B, was first detected in Europe and Africa in the early years of this millennium. It started spreading in North and South America in the decade beginning with the year 2010. In the year 2015, DVW-B reached Asia.

Paxton said the new variant has settled on all continents except Australia. The zoologist explained that the varroa mite’s failure to establish itself there to a wider extent could be the reason.

The scientist added: “Basic, general hygiene measures for the hive are paramount for beekeepers when it comes to protecting their colonies from the varroa mite.”

He underlined: “Bees are the most important creature for mankind and the environment.”

Before joining the MLU, Paxton had an assignment as a lecturer and reader in Insect Ecology at Queen’s University in Belfast, Northern Ireland, between 2003 and 2010. He previously also researched at scientific institutions in Wales, Sweden and Mexico.

Only eight surviving species of honey bee are recognized, with a total of 43 subspecies. However, honey bees represent just a small fraction of the roughly 20,000 known species of bees.

The varroa mite, excessive usage of insecticides, construction projects and one-crop agriculture are considered the major threats to the existence of honey bees.